Coach Wayne Rooney Injured His Own Player In Training

By Tommynade (self media writer) | 1 year ago

Derby County coach and Manchester United's record goal scorer, Wayne Rooney, who recently led his side in a 2-1 loss against former club, Manchester United, has just compounded the current woes of his team by injuring one his club's biggest prospects, Jason Knight. 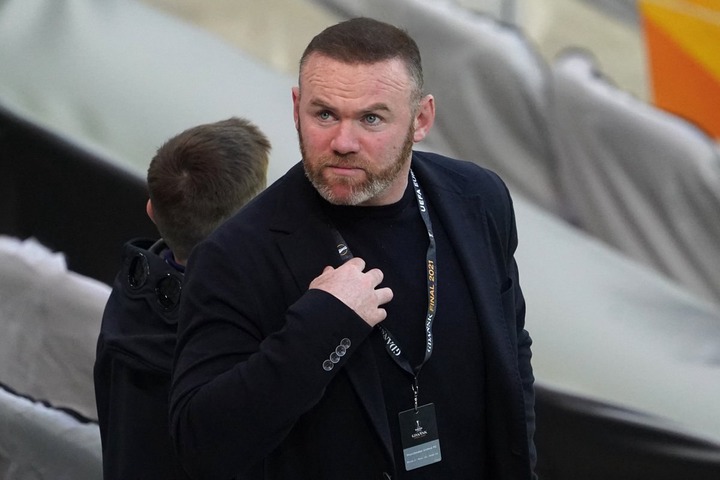 After becoming the head coach of the team, Wayne Rooney has not had an easy ride at Derby, with the team only surviving relegation from the English Championship on the final match day.

Rooney had to take part in a training session at a training camp at Pennyhill Park, the training base for England's rugby union team, to make up the numbers, as the team is only left with 9 first team players. The team is currently suffering from player shortage, as a result of the exit of several key players, because of the club's uncertainty. Also, the first team coach, Shay Given, recently left the club, after the expiry of his contract.

The nine available first team players include two goalkeepers, however, in one of their practice games, Rooney challenged the 20-year old midfielder harshly. This challenge left the Republic of Ireland international with an ankle injury that could sideline him for up to three months.

Derby are still under a transfer embargo for financial reasons, but will be allowed to sign players on half-season loans and on free transfers.

Content created and supplied by: Tommynade (via Opera News )