FRA 2-1 SPA : 2 Wrong Decisions Spain Coach Made In Today's Match That Contributed To His Defeat

The UEFA Nations League final was played today as France defeated Spain to win the title at the San Siro Stadium. France came from one goal down to beat Spain 2-1 in a tightly contested encounter as goals from Karim Benzema and Kylian Mbappe sealed the win for France. 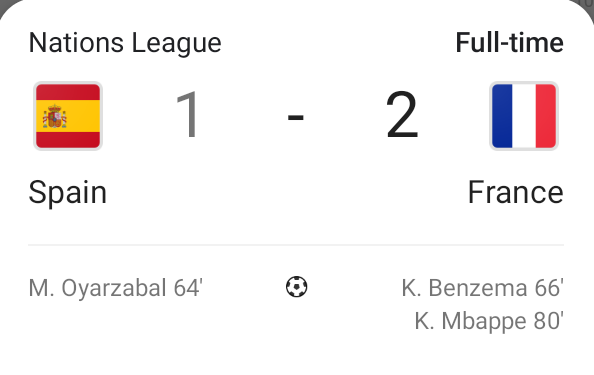 Luis Enrique's Spain were the better side in the game and deserved to win but failed to do so as France won the game despite their poor possession number. France was smarter and decisive in their approach in the game as they scored the winning goal from a lovely counterattack to seal the UEFA Nations League title thanks to Kylian Mbappe and Karim Benzema goals. 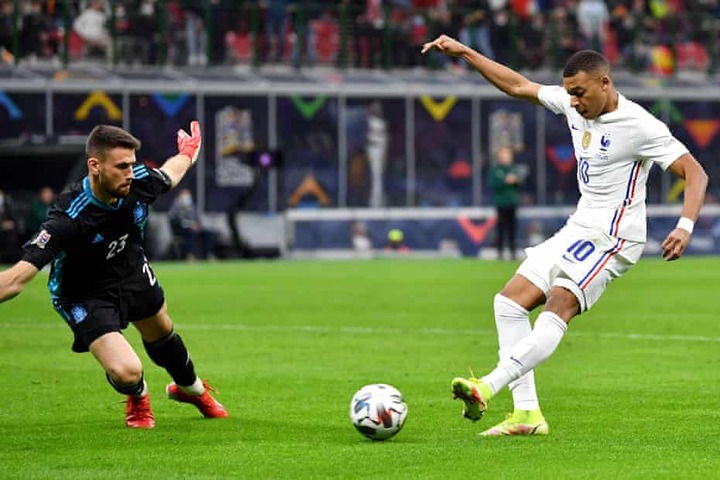 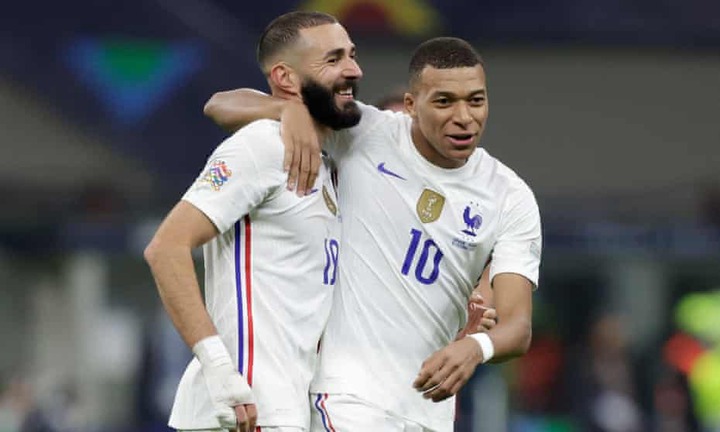 Luis Enrique made two wrong decisions that cost his team the game in today's heated encounter. 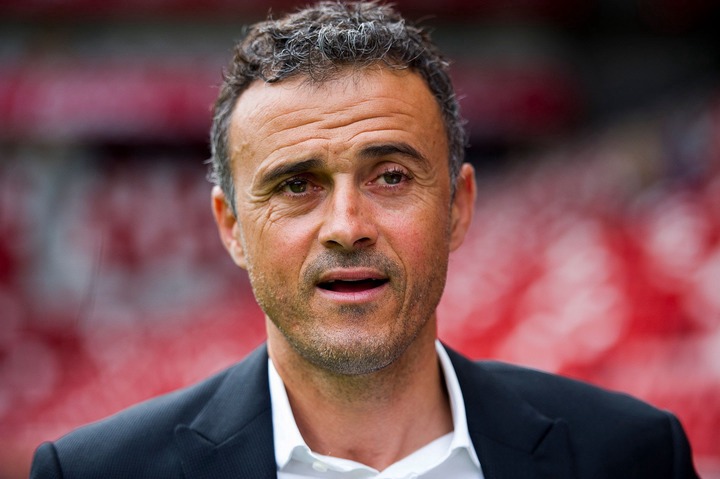 1. Starting an inexperienced Gavi in a final:

Against reigning World Champions, Luis Enrique started 17-year-old Pablo Gavira at the heart of the Midfield to battle the likes Aurelien Tchouameni and Paul Pogba.

Although Pablo Gavira didn't play badly but he is still young and inexperienced to start a big game of that nature. Paul Pogba capitalizes on Pablo Gavira's inexperience to make the difference for France in today's game. 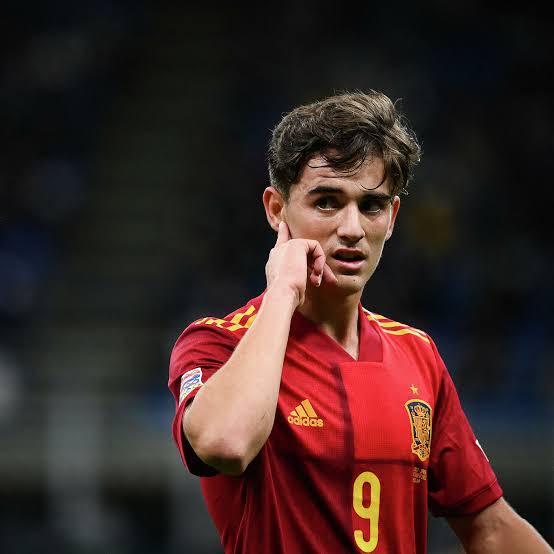 With Jordi Alba unavailable for the match, Luis Enrique called up Marcos Alonso for the big game against France and the Chelsea left-back disappointed.

Marcos Alonso offers a lot in attack but is very poor in the defence. A left-back should be able to balance the defensive and attacking side of his game in order to keep his team stronger.

Marcos Alonso left too many spaces for the likes of Karim Benzema and Kylian Mbappe to utilize and Luis Enrique may be regretting starting him in today's match. 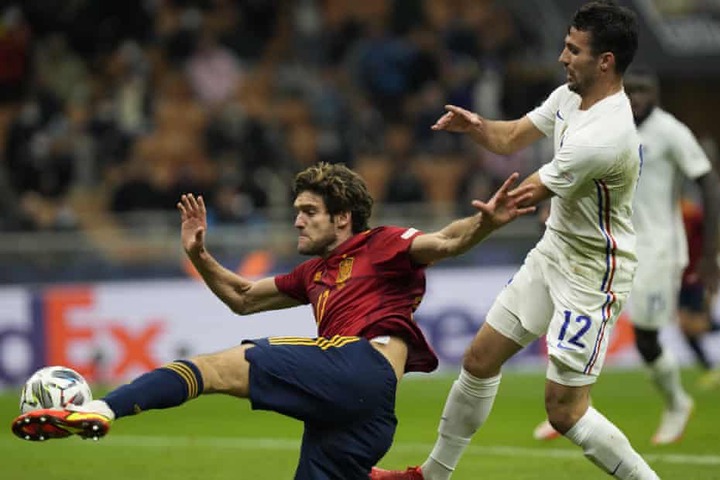 Luis Enrique got his tactics, substitution and lineup all wrong as he got outclassed by his counterpart, Didier Deschamp in today's finals. 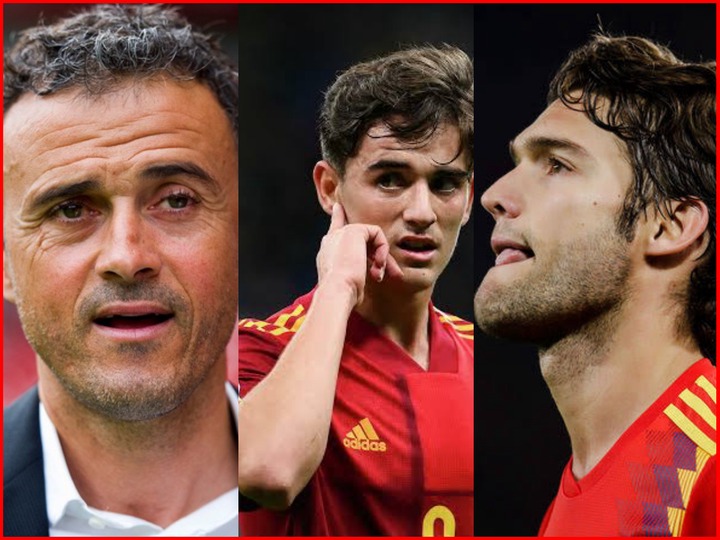