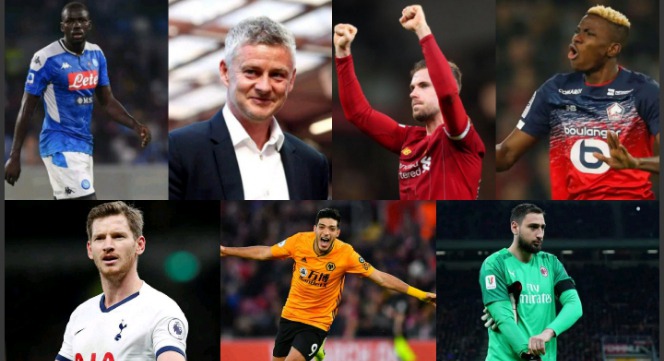 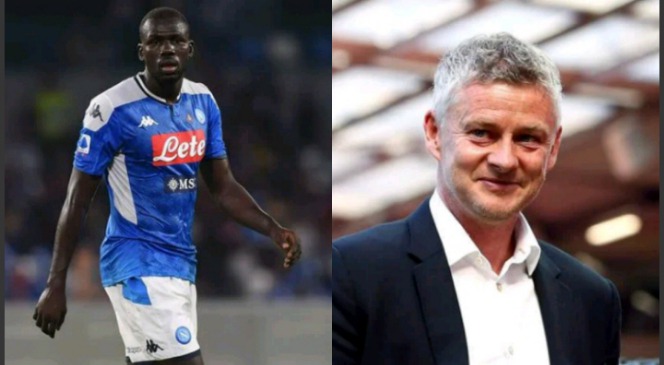 - Victor Osimhen is on the verge of completing a move to Napoli. The 21-year old Lille forward has sorted out the issues which were stopping a switch from happening and is now expected to join the Italian side in an €81m deal. - AC Milan have signed Simon Kjær from Sevilla after exercising their right to purchase on a permanent basis for £3.5m. 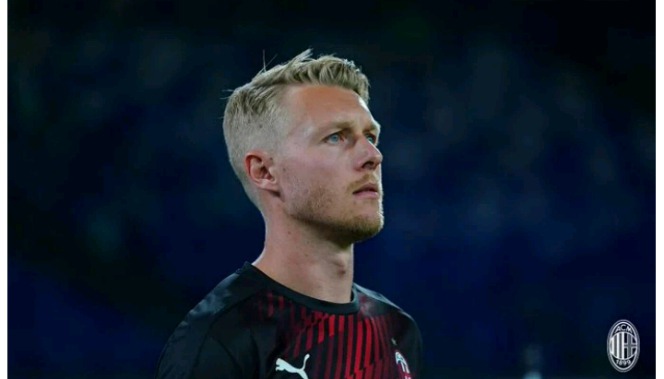 - Manchester United are ready to do battle with Manchester City for the signature of Real Sociedad winger Mikel Oyarzabal. The 23-year-old has a €70m release clause in his current contract, but the Red Devils are hoping a deal can be done for around €50m. 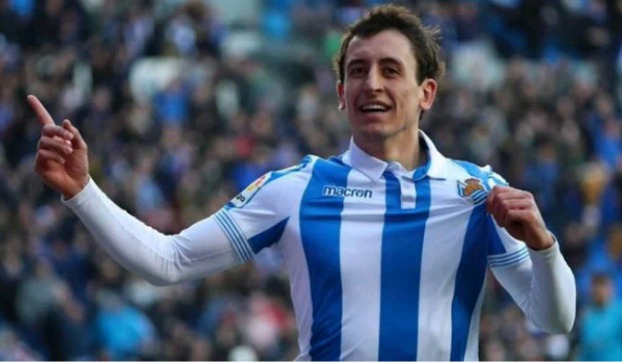 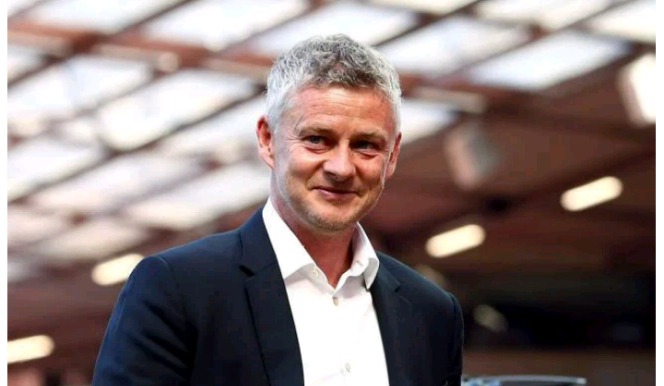 - Manchester United may be stuck with Alexis Sanchez as the forward is refusing to take a pay-cut. Currently on loan with Inter, the attacker is reluctant to leave Europe and has two years remaining on his £25m-a-year deal. -Liverpool will be presented with the Premier League Trophy after their match against Chelsea on Wednesday 22 July. Liverpool will lift the PL Trophy on the Kop at Anfield 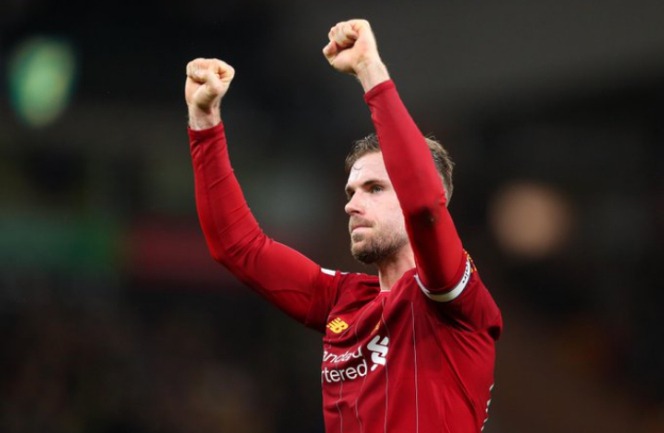 - Manchester City are considering a move to snap up Tottenham defender Jan Vertonghen as a free agent. The Belgium international is seen as a short-term solution in Guardiola’s defence and also offers cover at left-back. - Manchester City's successful Champions League appeal could have an impact on Raúl Jiménez and Wolves. Wolves will now have a hard time keeping the Mexican star if the club fails to finish in a Champions League spot. - Paulo Dybala has agreed a new contract through to 2025 with Juventus. - AC Milan are desperate to tie Gianluigi Donnarumma down to a new contract. The Italian goalkeeper has only one year remaining on his current deal at the club, and it has been suggested he could leave for a new challenge this summer. 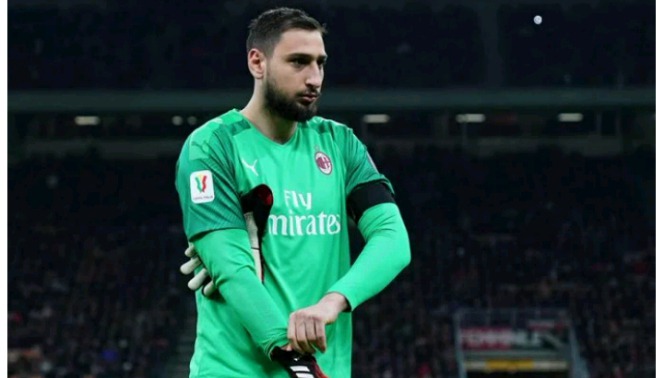 - David Alaba's future with Bayern Munich is still uncertain as the Austrian has yet to agree to a new deal. Talks between the two parties have reached an impasse due to the defender's salary demands. 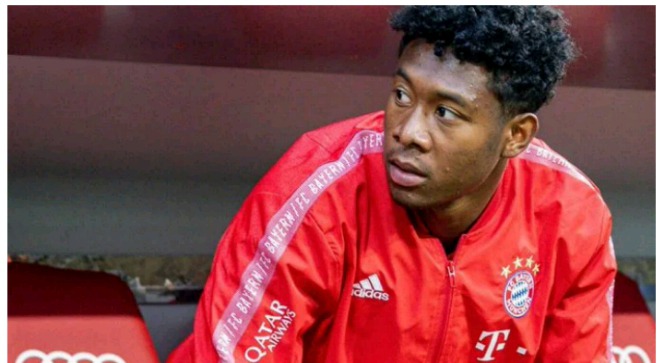 What are your thoughts on this transfer news?