By Nnachi (self media writer) | 2 years ago

Mario Pasalic is a former Chelsea player who now plays for Atlanta. Chelsea bought pasalic on july 2014 around £9m but never have the opportunity to play for the senior side. Pasalic was later loan to several club sides before finally having a permanent move to italy. He has been a regular first team player ever since he was loaned to Atlanta and have been so instrumental in their campaign this season. 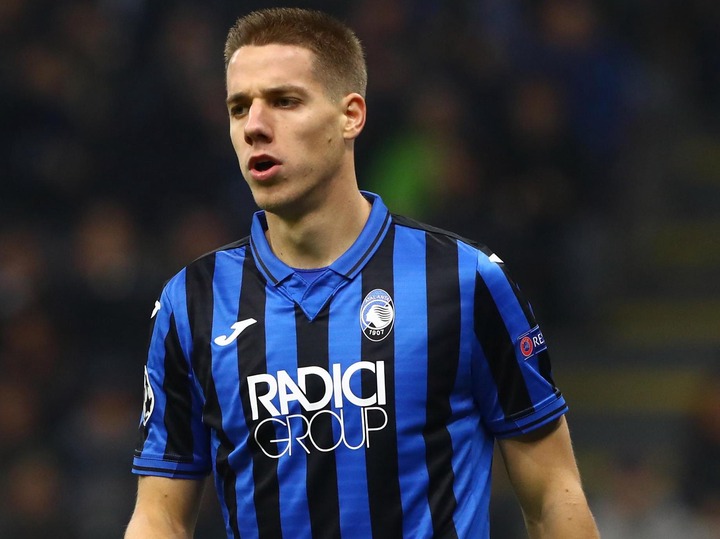 Pasalic gave atlanta the lead in the 23m of first UEFA champions league quarter final match against the Paris saint german side who has been dominant all through the game. Can PSG bounce back and qualify for a semi Final game between the winner from atletico madrid and Rb Leipzig. Pasalic wearing number 88 for atlanta has been performing for the team and some of Chelsea fans has been so furious of chelsea selling the so much talented player Content created and supplied by: Nnachi (via Opera News )