By Timmy (self media writer) | 3 months ago

Arsenal recorded a 0-0 draw against Brighton on Saturday after three consecutive wins in the Premier League. 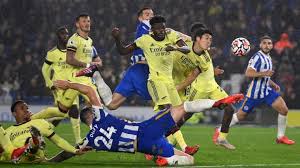 A lot is now going through the minds of Arsenal fans after a very slow start of the season and they might not say it out. 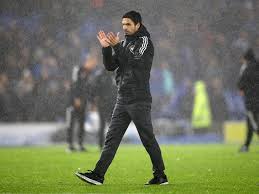 1. Playing in the Europa League is possible next season

Having secured seven points already, Arsenal fans are hoping that they can return to European football next season by playing in the Europa League if the team can be more consistent.

2. This could be another season without a trophy

It is not going to be the first time but Arsenal fans are already preparing their mind for another season without a trophy. 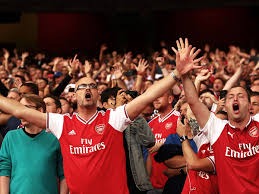 3. Mikel Arteta should remain as the boss

The North London outfit might not be at their best but have secured 10 points in seven games. Arsenal fans are no longer in a hurry to see Mikel Arteta leave as the manager.

Content created and supplied by: Timmy (via Opera News )