Jamie Vardy scored three goals in Leicester City’s 2-2 draw at home to Burnley but unfortunately for the Englishman, one of those goals was into his own net. Vardy flicked on a Burnley corner kick past his goalkeeper, Kasper Schmeichel to give Burnley the lead but he went on to make amends by scoring twice into the right post.

That makes Jamie Vardy the 47th player in Premier League history to have scored for both teams in a game but that’s not the main focus.

Vardy also joins the 29 previous to have scored an own goal first and then made amends with a goal in the right end. 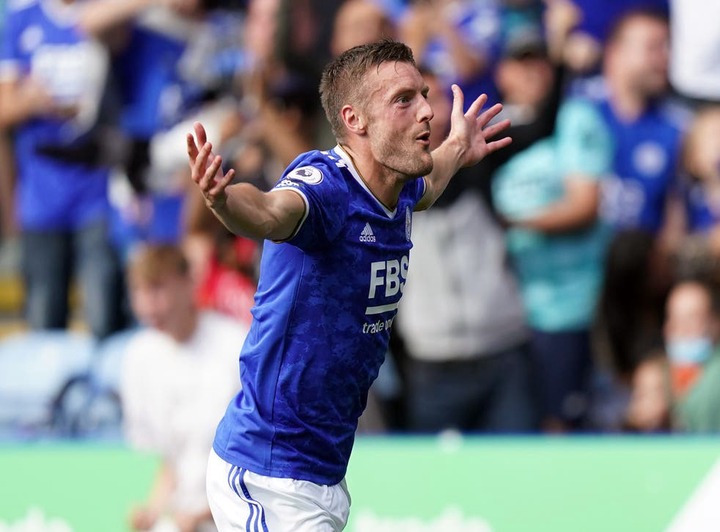 Craig Burley was the first of the 30, he scored an own goal and then a goal for Chelsea against Liverpool in a 2-1 defeat in 1994 followed by Gareth Barry five years later for Aston Villa against Charlton. 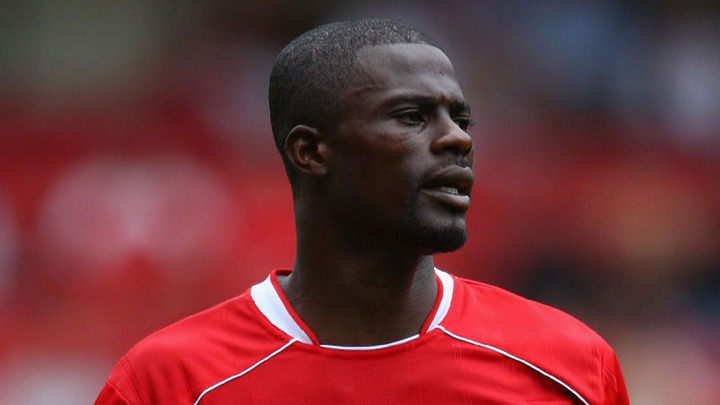 There were two such incidents in 2009, Jay Craddock for Wolves against Arsenal and Emmanuel Adebayor for Manchester City against Chelsea.

Same as 2010 which also had two OG/Goal combos, Carlton Cole for West Ham against Fulham and Brede Hangeland for Fulham against Manchester United.

Danny Graham, Thomas Vermaelen, Wayne Rooney, Phil Bardsley, Fabian Delph and Damien Delaney were the next to enter the history books between 2011 to 2014.

Since then, this unique stat has kind of dried up a bit, there were only five more between 2014 and 2019 and none since then until Jamie Vardy today.

Olivier Giroud in 2015 as an Arsenal player against Sunderland, followed by Chelsea’s legendary captain, John Terry against Everton a year later. 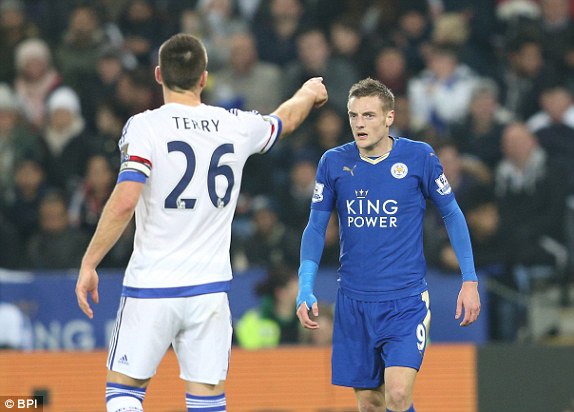 That started a trend of centre-backs scoring own-goals and then scoring a goal to compensate for their errors.

And as already mentioned, Jamie Vardy is the latest inductee into this exclusive group in 2021 against Burnley. 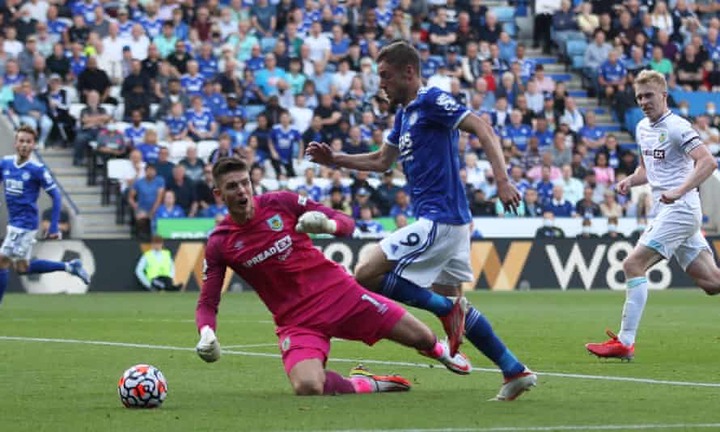 Vardy also joins John Barnes, Niall Quinn and Wayne Rooney as the only own goal scorers to score two goals into the right post.