The Premier League this season is beginning to take its shape, with five matches played so far by each of the participating teams. As the table stands, three teams are on top with 13 points each to their name; Chelsea and Liverpool are placed first and second with a goal difference of 11, while Manchester United occupy the third position, having a goal difference of 9. 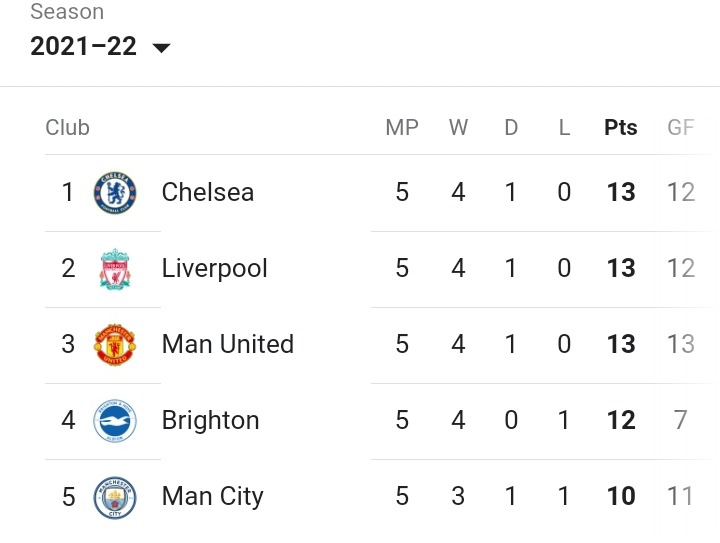 For Manchester United, their summer signings in the persons of Cristiano Ronaldo, Jadon Sancho and Raphael Varane seem to have brought revitalisation to the club, securing 4 wins and a draw in 5 EPL matches. 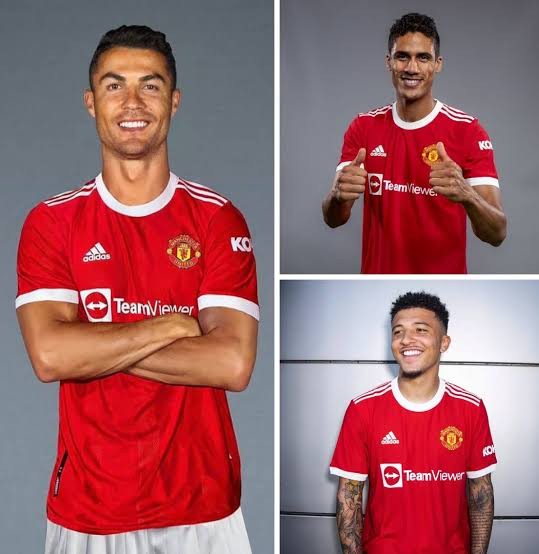 In this article, we are going to see 3 Premier league clubs that could beat the red devils home and away this season in the league, given to their performances. 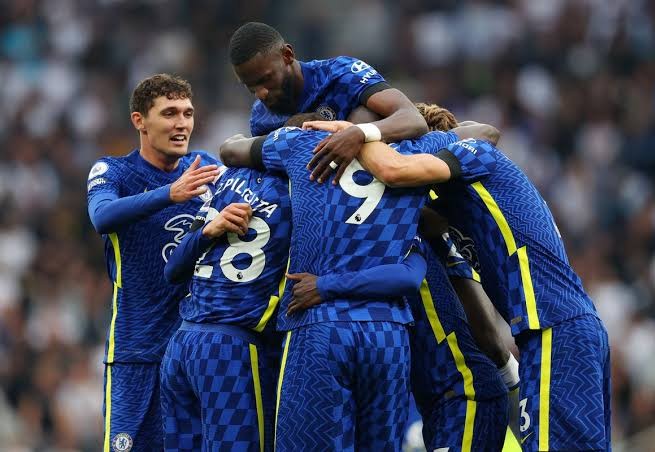 The reigning UCL Champions are showing in a very obvious way that their achievement last season was not a thing of luck. So far this season, they have recorded 4 wins and a draw in 5 EPL matches, the most recent was a 3-0 win against Tottenham on Sunday, 19th of September, 2021. 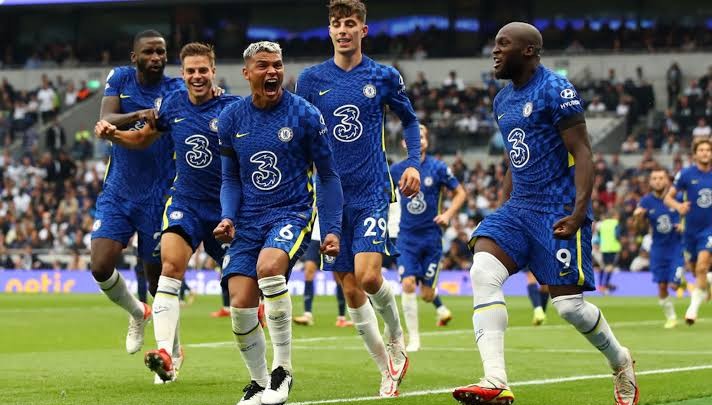 It will interest you to know that the blues have not conceded any goal yet from open play in the league this season, which shows how hard it is to break into their defence wall. With their excellent defence, midfield and attack, they are capable of defeating Manchester United home and away. On the 27th of November, 2021, their first contest will take place. 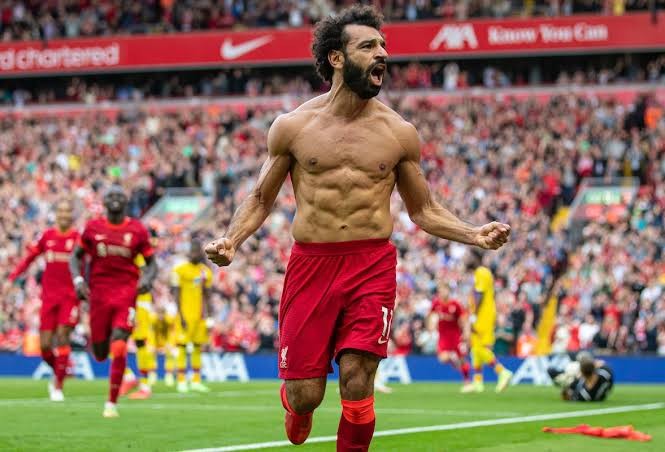 Under leadership of Jurgen Klopp, the club has been reformed into a World class team that has gone ahead to win the Champions League and Premier league in 2019 and 2020 respectively. In the league this season, they have got the best defensive record together with Chelsea, recording 4 clean sheets in 5 games, with just 1 goal conceded. 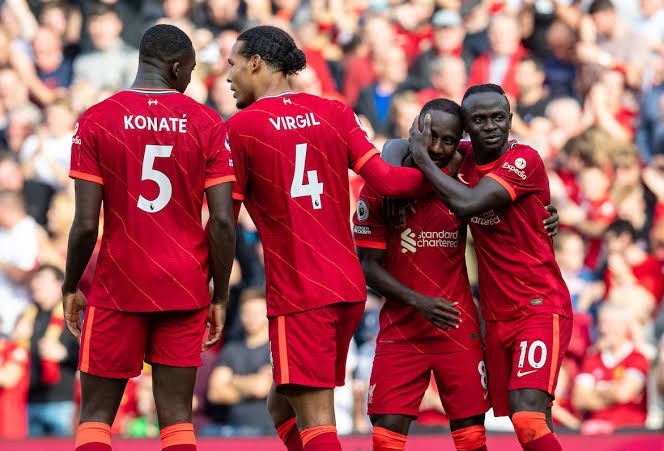 With the in-form attacking trio of Mohamed Salah, Sadio Mane and Diogo Jota, coupled with a defence with the presence of Virgil Van Dijk, the Liverpool side could beat the red devils on the home and away soil this season. Their first encounter will be on the 24th of October, 2021. 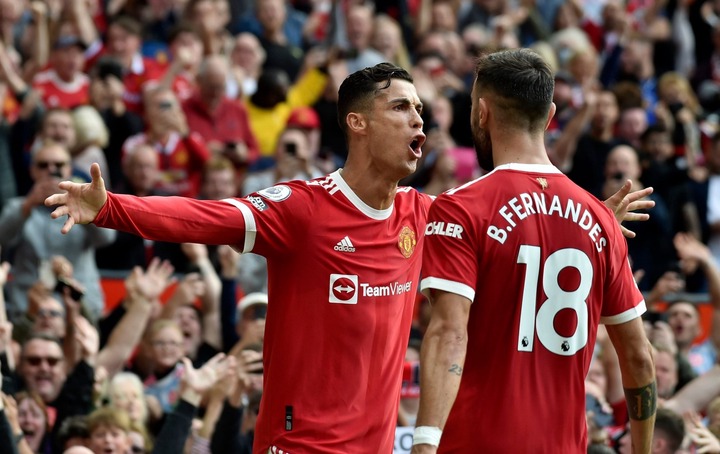 Do you think Manchester United would be able to avoid defeat in the hands of these two teams?