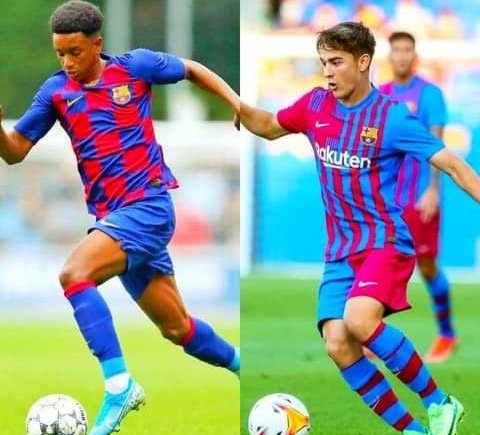 Spanish La Liga Santander giant, FC Barcelona are currently facing financial crisis which has affected the club in some key areas which prompted them to release some of their key players in the just concluded summer transfer window.

The financial issue prevented them to renew the contract of Lionel Messi who later moved to French Ligue 1 giant, Paris Saint Germain coupled with the release of Antoine Griezmann back to Atletico Madrid. 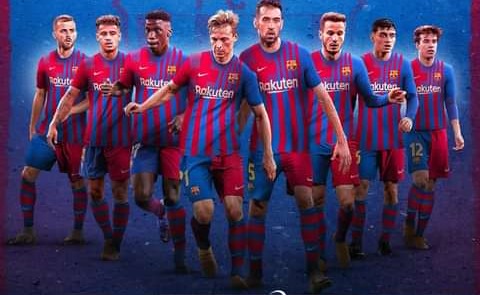 The Catalan giant also sold one of their La Masia product, Ilaix Moriba to RasenBallsport Leipzig and their new signing Emerson Royal to English premier league giant, Tottenham Hotspur after making like three debut for the club among others.

However, this process has forced Barcelona to revisit their old method of promoting their young talents by giving them chance in the first team before they adopted the method of buying already made players without yielding result.

Barcelona in recent years made some transfer signing which were extravagant and lavish spending taking a good look at the arrival of Ousmane Dembélé from Borussia Dortmund, Phillipe Coutinho from Liverpool, Antoine Griezmann from Atletico Madrid among others who were not able to replicate their brilliant form for the Los Blaugrana. 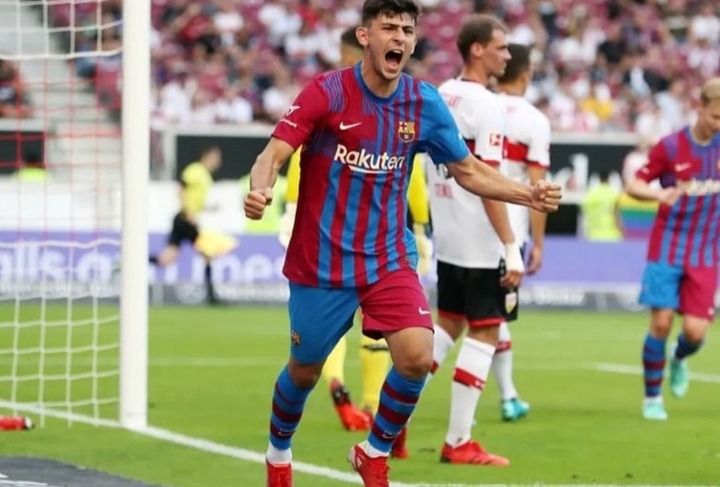 For the first time in years, Barcelona now have so many young talents coming into the first team with some of them listed below with their age: 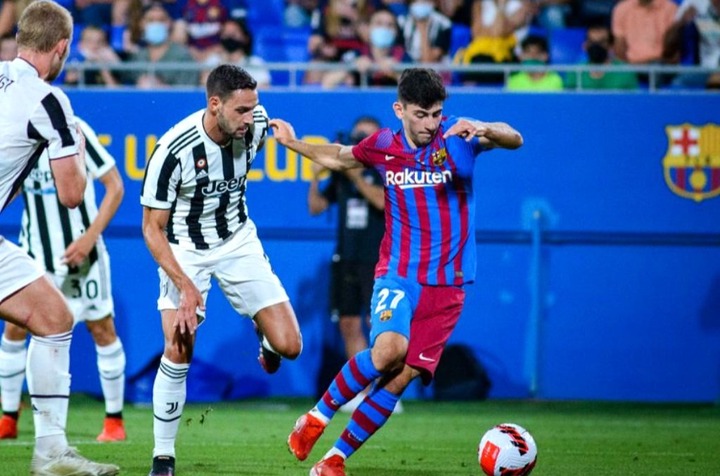 This became more evident as some of the Barcelona B team players do not appear in the official squad which thus confirmed their promotion to the senior team.

Gavi will be promoted to the first team directly from the Juvenile A team as Ronald Koeman has a blind confidence with Gavi's possibilities to the point that youth player will officially join the first team, just like Ansu Fati did in his day directly skipping the subsidiary.

Alejandro Balde is also another player who doesn't appear in the official squad numbers of Barca B 2021/22 season as he will have the opportunity to become Jordi Alba's replacement in the first team. 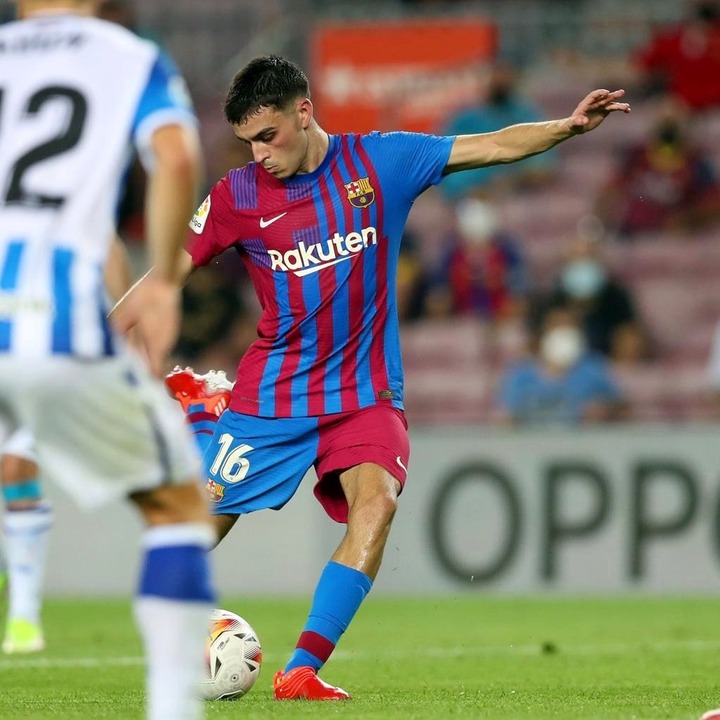 Will this be a change of story for the Catalan giant this season or will put them on track for better position in the subsequent years?