Remember This Popular Football Star That Was Shot And Killed Because He Scored An Own Goal In A W.C 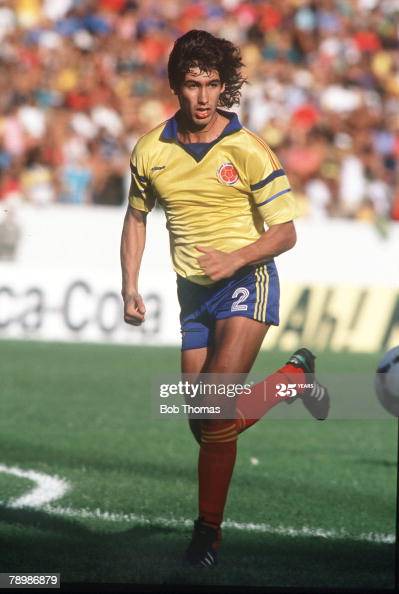 Andres Escobar was a Colombian Defender who played football with calmness and gentility. He was a great player for Columbia his days on this earth lasted from 1967 to 1994. He was murdered by some armed men after the 1994 World Cup due to the fact that he scored an own goal which lead massively to the elimination of Columbia from the biggest stage of football which is the World Cup. Andres Escobar played for Atletico nacional and BSC young boys. 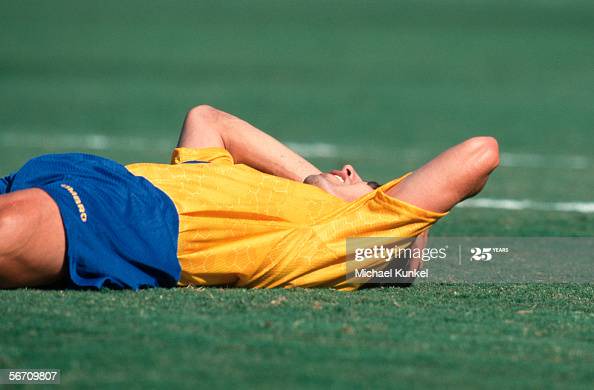 Andres Escobar made a total of 230 appearance throughout his senior career in club football and made 51 appearance for Columbia national team. His death occurred in the parking lot where he was alone in his car after him and his friends partied together. at about 3 a.m. When he was Alone about three men came from nowhere arguing with him about the own goal he scored during the World Cup which led to Columbia elimination. after that, two men brought out a pistol and shot Andres Escobar 6 times.The Killers seemed to enjoy it due to the fact that as they shot Andres Escobar for every bullet, they shouted goal.

The world of sport would never forget Andres Escobar.