By Ferosis | self meida writer
Published 7 months ago - 11639 views

Chelsea vs Manchester united then was the best match of the season so far I could ever imagine. There was plenty to learn, so we will be bringing the 5 amazing fact you might not notice in the game. 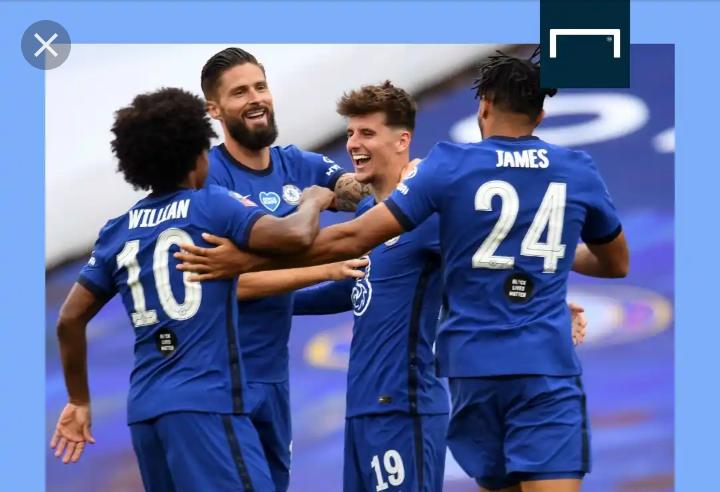 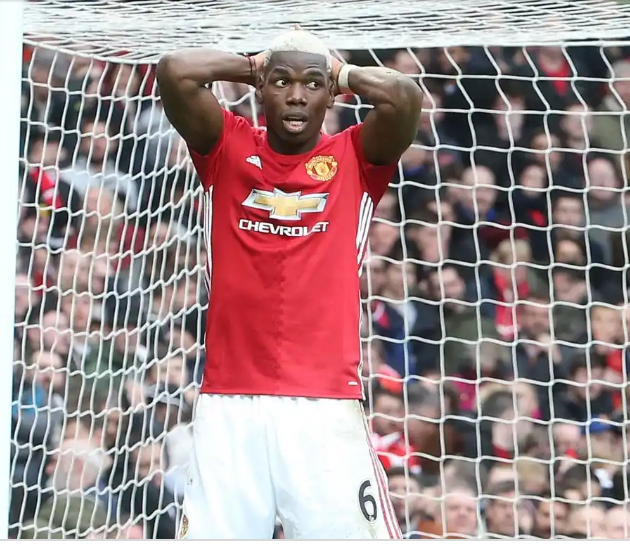 Looking at the way Chelsea played then, it was really fantastic to the point that I almost thought Chelsea will defeat Manchester united with a 6-0 win. Manchester united were very lucky. In terms of ball possession, Chelsea has it, in terms of shots on target, still with the blues. Please what next again. I really must give Chelsea the accolades for that match.

2. Chelsea should stick to their traditional style :- 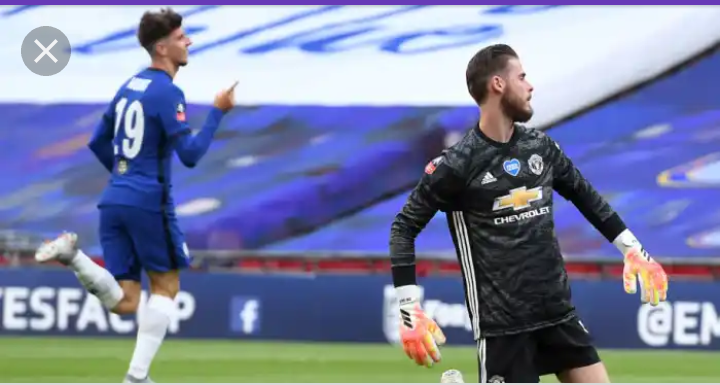 Not for every match, but for Lampard tinkering with tactics has not been an unqualified success. To play this way, you have to be strong in defence as well. Because of injuries, they are creaking at the back. But am also giving the accolades to Rudiger for that goal and defense and Zouma for the defense.

3.United almost Won the Midfield Battle, but woof Defending Cost Them the Match :- A midfield triumvirate of Bruno Fernandez, Matic and Pogba when he entered almost had actually succeeded in stifling the Chelsea's attacks, but were not enough to win a game like that. 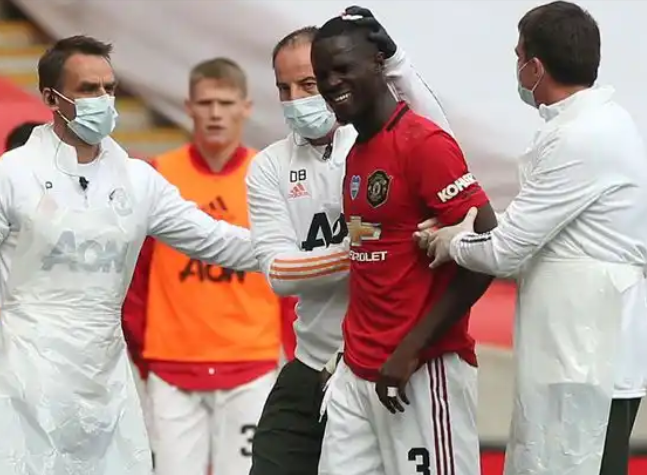 Looking at Bailey, he has injury player. So including an injury player in a match like that does not makes you a qualified coach. Also Bruno Fernandez isn't so fit at the middle of the game. Imagine if bailey is not there, what might have happen at the defence. It might be strong.

5. With these style of playing, Chelsea will win the FA cup :- 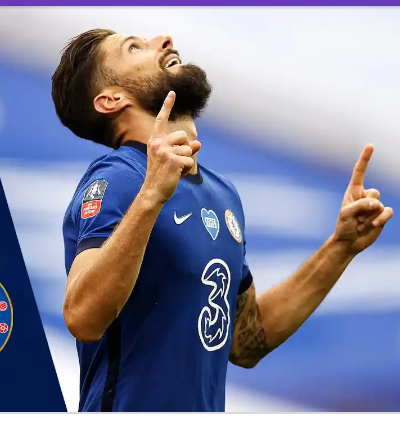 If you watch this match, you will notice that Chelsea's style of playing is almost the same like that of Real Madrid, playing to score and to win. So if Chelsea could stick to this style, they would be able to defeat Arsenal in the FA cup final.

check jamb 2019 result hello mummy how can i write a birthday message to myself lassa fever in nigeria 2020 orange fruit
Opera News is a free to use platform and the views and opinions expressed herein are solely those of the author and do not represent, reflect or express the views of Opera News. Any/all written content and images displayed are provided by the blogger/author, appear herein as submitted by the blogger/author and are unedited by Opera News. Opera News does not consent to nor does it condone the posting of any content that violates the rights (including the copyrights) of any third party, nor content that may malign, inter alia, any religion, ethnic group, organization, gender, company, or individual. Opera News furthermore does not condone the use of our platform for the purposes encouraging/endorsing hate speech, violation of human rights and/or utterances of a defamatory nature. If the content contained herein violates any of your rights, including those of copyright, and/or violates any the above mentioned factors, you are requested to immediately notify us using via the following email address operanews-external(at)opera.com and/or report the article using the available reporting functionality built into our Platform 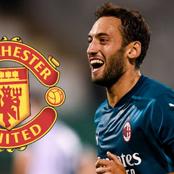 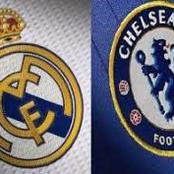 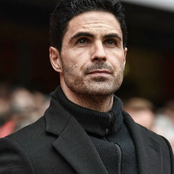 Opinion: Bissaka Might End Up Choosing Congo Over England 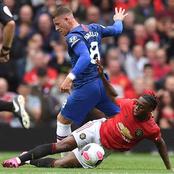 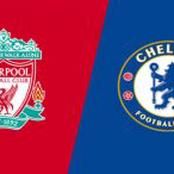