By WriterMedia (self media writer) | 15 days ago 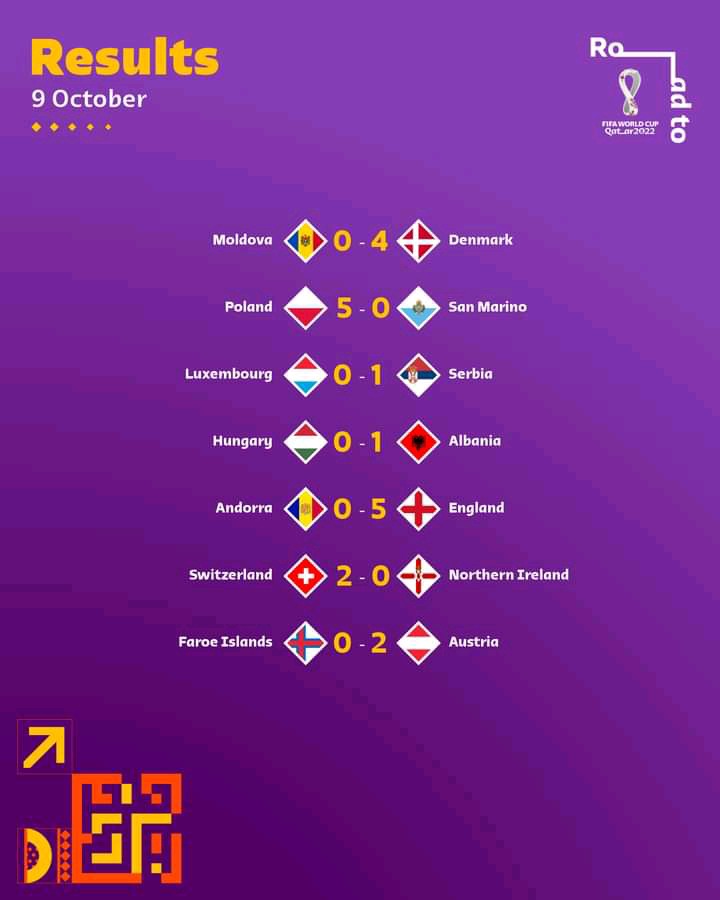 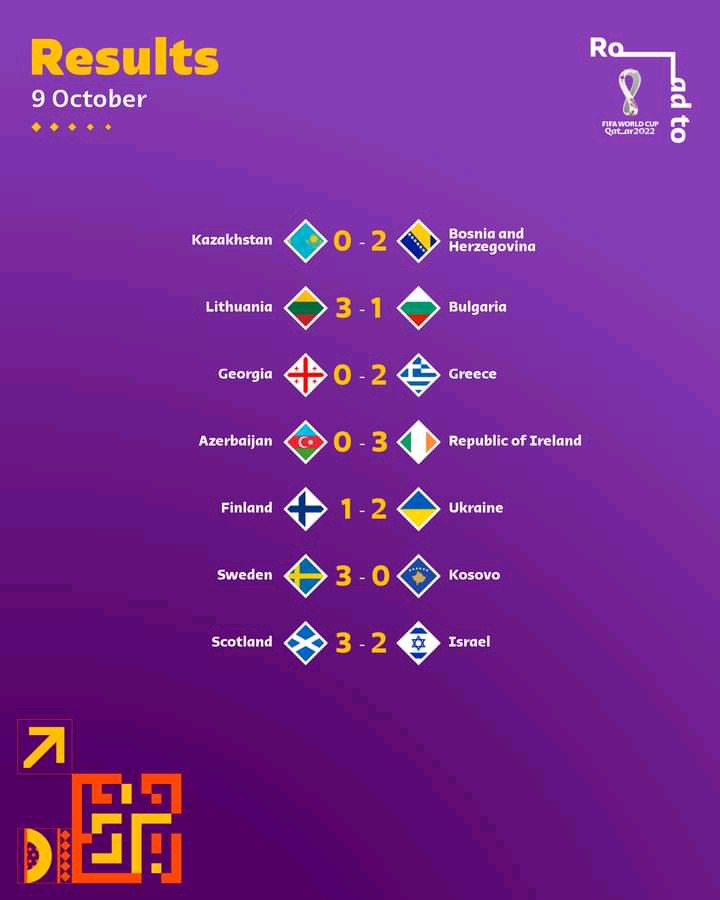 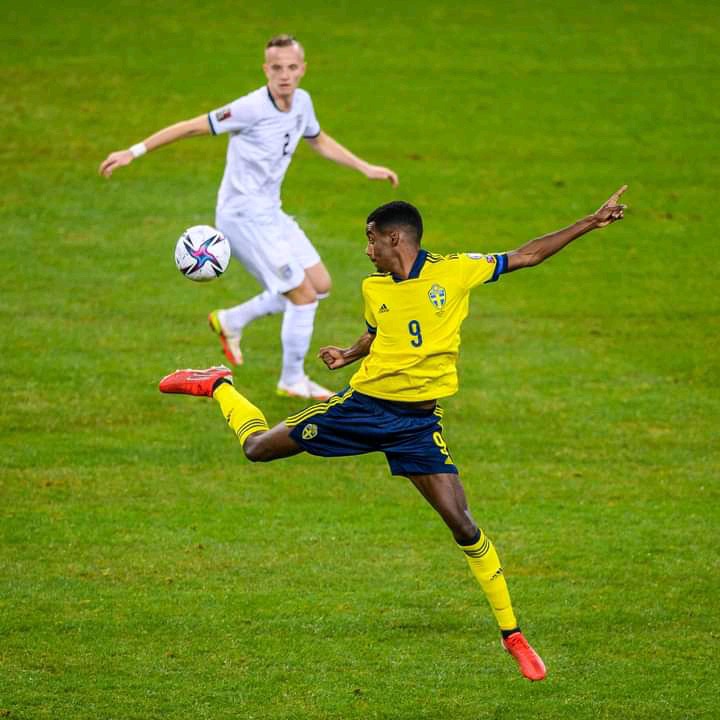 Portugal's national team has now recorded three straight wins in the World Cup qualifying tournament, with wins over Ireland, Azerbaijan,and recently Qatar helping them stay at the top of their group with 12 points in 4 games. Their recent win came against Qatar yesterday with a 3-0 score line. 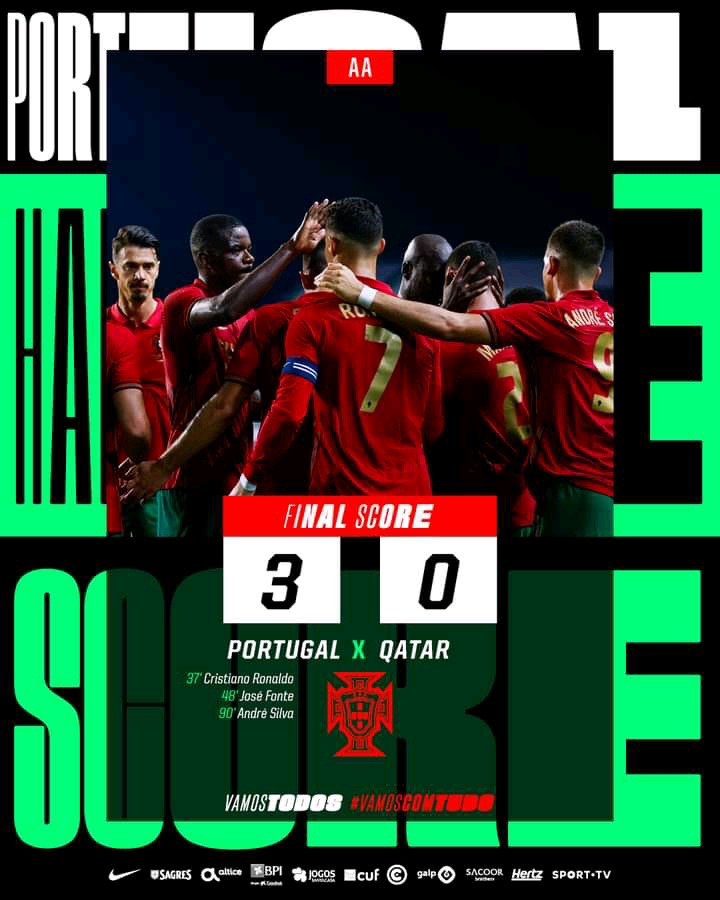 Five time ballon d'or winner, Cristiano Ronaldo gave Portugal the lead in the 37' minute of the game with a Diogo Dalot assist, bringing his total number of international career goals to a staggering 112. The Manchester United's forward who has scored five goals in five games for the Red Devils seems to have brought his form to the national team,as he is currently smashing records for fun. 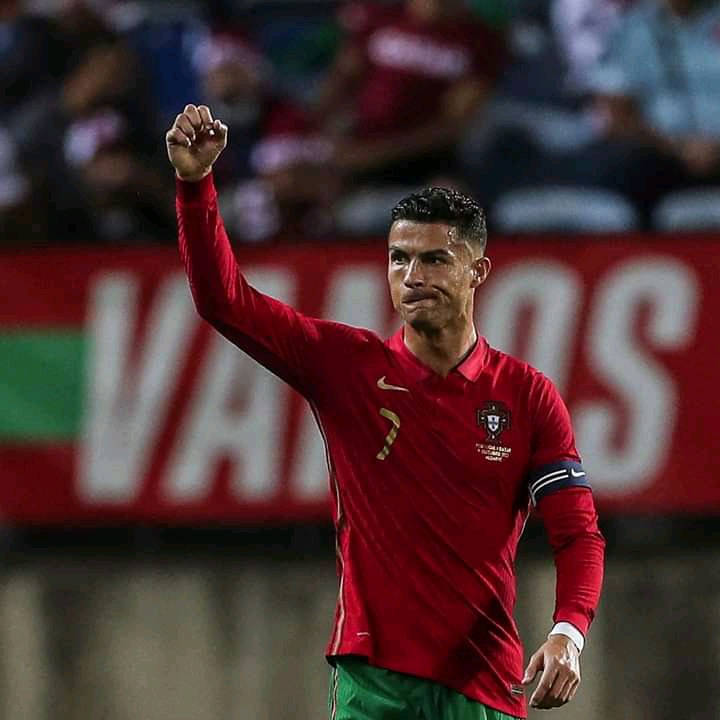 In a few months at Old Trafford, Cristiano Ronaldo has come up at top clutch in crucial moments to hand his team the win when they were either losing or drawing the game. This match determining spirit seems to have followed him to the Portugal national team,as he currently broke four international records in the game against Qatar. 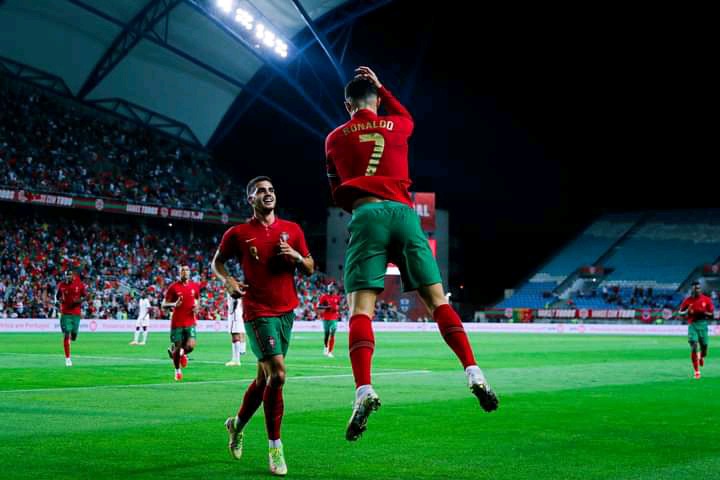 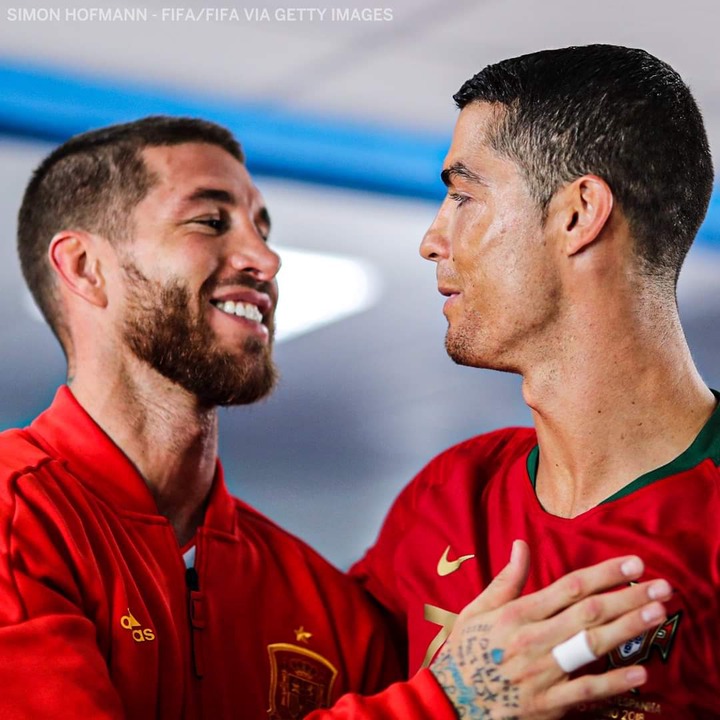 After leading Portugal to a 3-0 win as the team's captain, Cristiano Ronaldo made history by becoming the player with the most captained games in Europe with 181 games, beating Sergio Ramos former Spain record of 180 games as captain.

With Portugal yet to play a few games in the next two-three weeks, Cristiano Ronaldo could lengthen this record to about 185-190 games as captain of the Portugal national team. 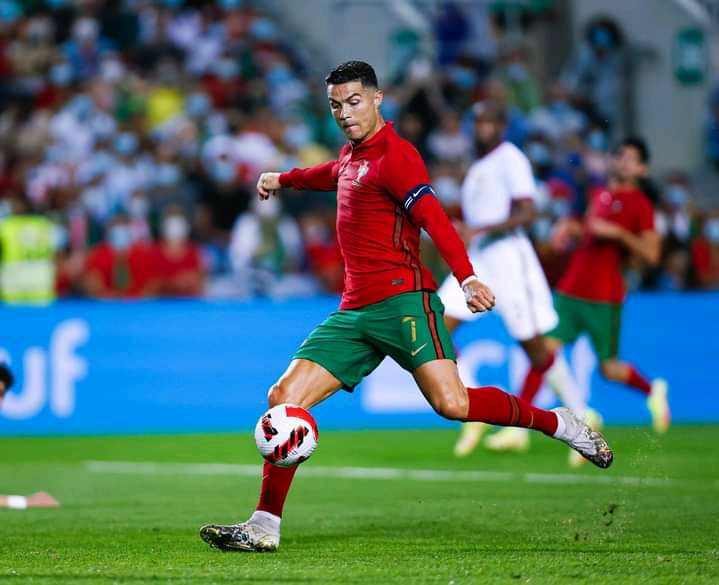 After scoring against Qatar yesterday, Cristiano Ronaldo became the first footballer in history to score against 46 different national teams. The Portuguese forward who latched onto a Diogo Dalot assist has now scored against 70% of the opponents he has faced in a Portugal national team shirt. 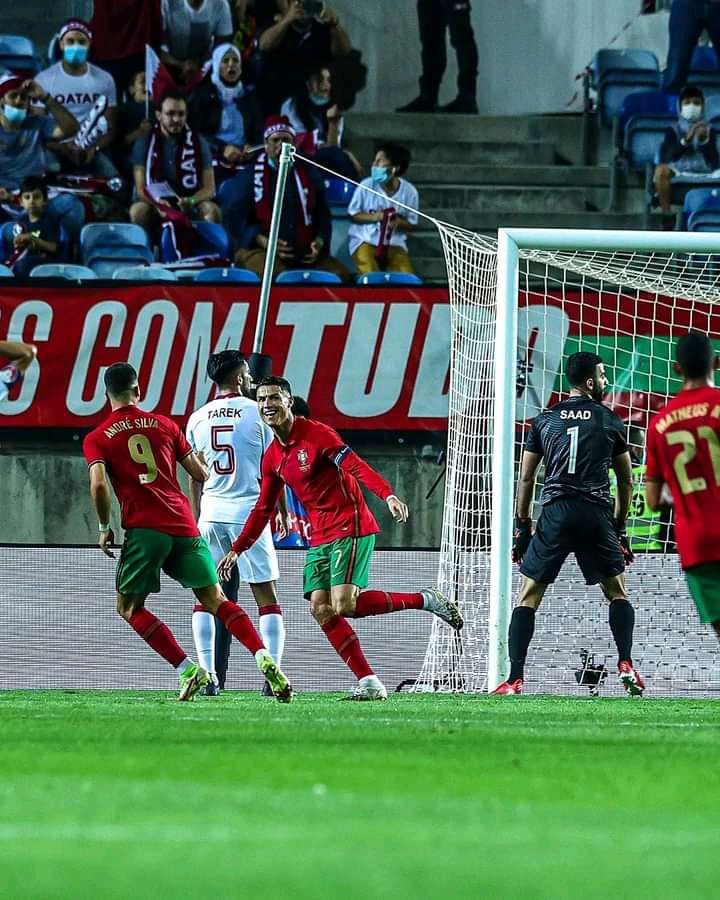 Cristiano Ronaldo has now scored 112 international goals for Portugal,the most for any player in football international history after previously breaking Ali Dae's record of 109 goals. Portugal's next game comes against Luxembourg,and the five time golden boot winner will hope to extend his international goal tally.

4. Became European player with the most games for a national team 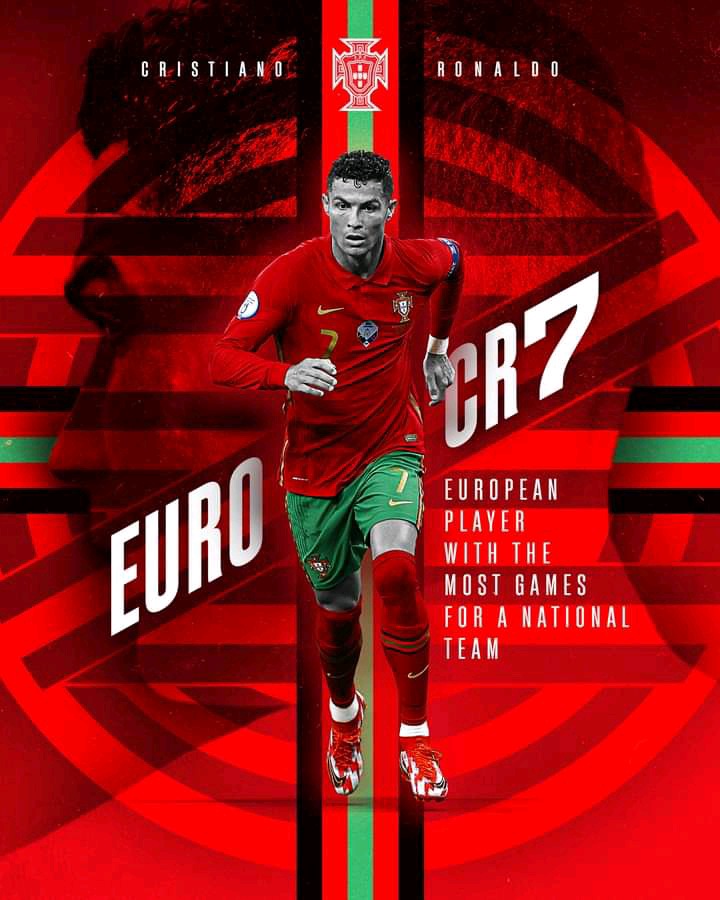 With 181 games for the Portugal national team, Cristiano Ronaldo became the European player with the most games for a national team in the history of football. The Portuguese star made this landmark memorable by scoring his 112th international career goal in the game.