ITA 1-2 SPA: 2 Chelsea Players Who Were At Their Best In Today's Match

By [email protected] (self media writer) | 17 days ago

Chelsea had three stars in today's UEFA Nations League clash between Italy and Spain at San Siro. Chelsea had most of their stars called by their respective countries in the ongoing international break. Marcos Alonso and Cesar Azipilicueta were both called up by Luis Enrique in Spain's squad ahead of their friendly match this weekend, while Jorginho was called up by Italy's manager. Italy came into the match unbeaten in 25 international matches, after winning the European Competition back in July. Spain took the lead early in the first half, as Ferran Torres finished brilliantly from a Mikel Oyarzabal's scintillating cross. Italy were reduced to 10 men, as Leonardo Bonucci was sent off in the 42nd minute, after a bad tackle of Ferran Torres. Spain pressed higher and got their second goal on the stroke of half time, as Mikel Oyarzabal's cross found Ferran Torres who nodded home from close range. Italy put one back in the 83rd minute, through Lorenzo Pellegrinni but wasn't enough to deny Spain the victory. 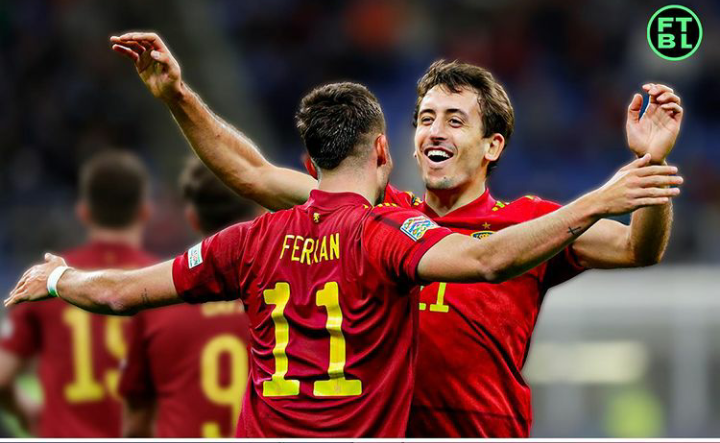 Spain had a scintillating 70% of the ball in the second half of the encounter, as Italy sat back to break Spain on a counter. Two Chelsea players were brilliant in the match which include Cesar Azipilicueta and Marcos Alonso. Marcos Alonso was a threat on the left wing of Italy's defence, as his cross caused problems. He was also part of Spain's build up to their first goal. His teammates Cesar Azipilicueta was a rock to break through in the right wing back of Spain's defence. The Chelsea captain was brilliant going forward and also brilliant defending. Jorginho had nothing to do for his side, as the midfielders of Spain penetrated Italy's defence throughout the match.

What are your thoughts on Italy's first defeat in two years? 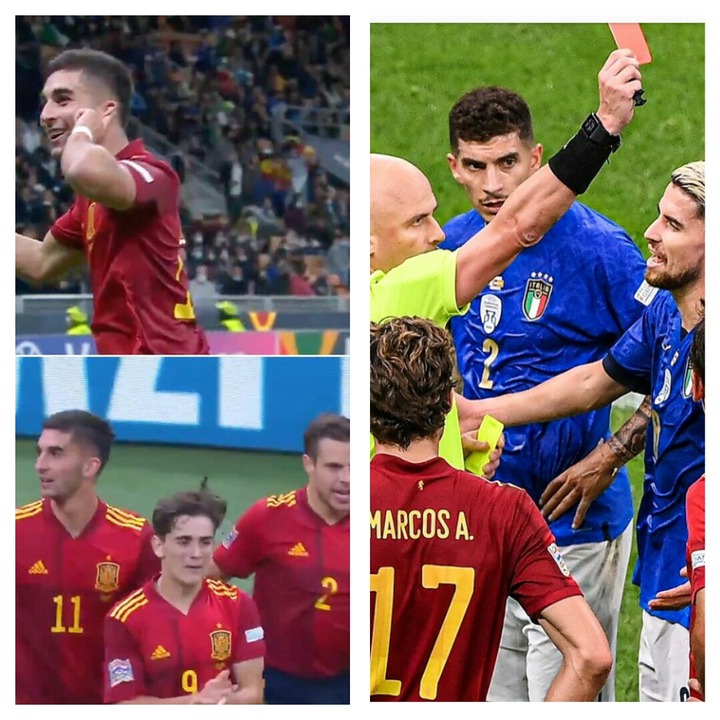