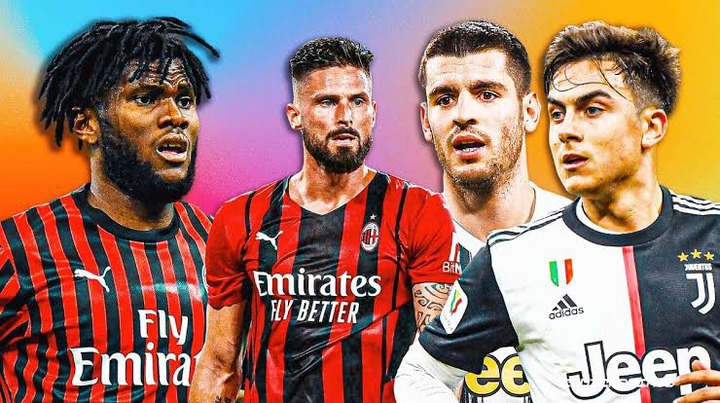 Max Allegri has started the league the same manner he started in the 2015/2016 season, having won none of his first three league matches this new season. Juventus started the 2015/2016 Serie A season under Max Allegri with a 0-1 home loss to Udinese, followed by a 2-1 loss at Stadio Olimpico and a 1-1 draw with Chievo, in the opening three league matches. The fourth League match, they won 2-0 away to Genoa and won the league title, something Max Allegri is keen to repeat again.

In the midweek, Juventus recorded a comprehensive victory over Malmö FF of Sweden, and must be hoping to use that victory as a catalyst to improve his side's performance onwards, starting with a home match against AC Milan on Sunday 19th September. 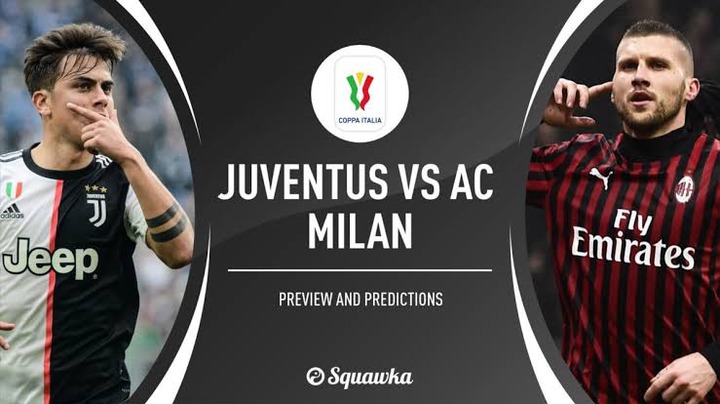 Ahead of the match at Allainz Stadium, Sweden, 7:45pm (GMT +1), Let's look at Juventus Team news, their previous meetings with AC Milan, both Teams recent forms, and likely formations to be deployed by Juventus, as well as predicted match result. 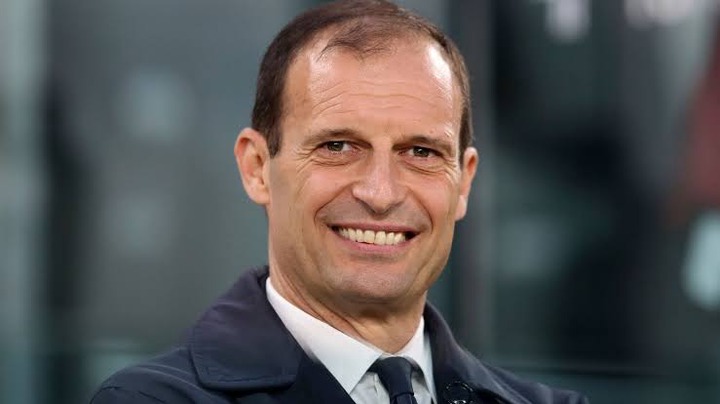 In a press conference media ahead of today's game, Max Allegri revealed that Federico Chiesa is been assessed ahead of the match,, and has more chances of featuring. Federico Bernardeschi are out of the clash, after picking up a knee injury during Juventus's 2-1 loss to Napoli last weekend. Arthur is also absent. Aside these three, Max Allegri has a relatively full squad to select from.

Stefano Pioli will most likely be without six of his players according to sempremilan.com. Zlatan Ibrahimovic is out, Tiemoue Bakayoko sustained a calf muscle problem in the win over Lazio, Davide Calabria suffered a physical discomfort during yesterday’s training, Rade Krunic is still battling a muscle issue in his right calf, Junior Messias is not at his best physical condition to start, while Olivier Giroud has back pain. 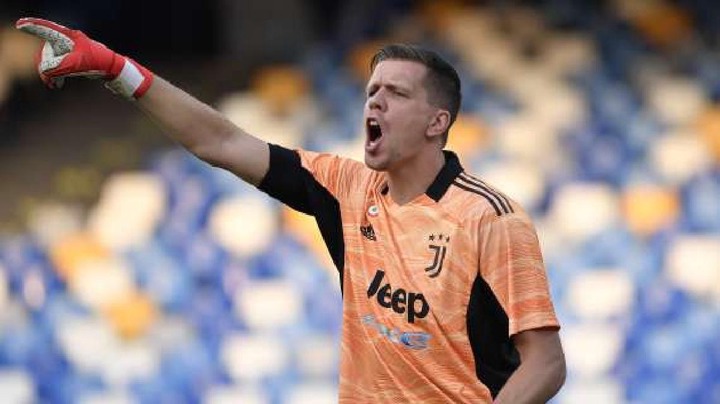 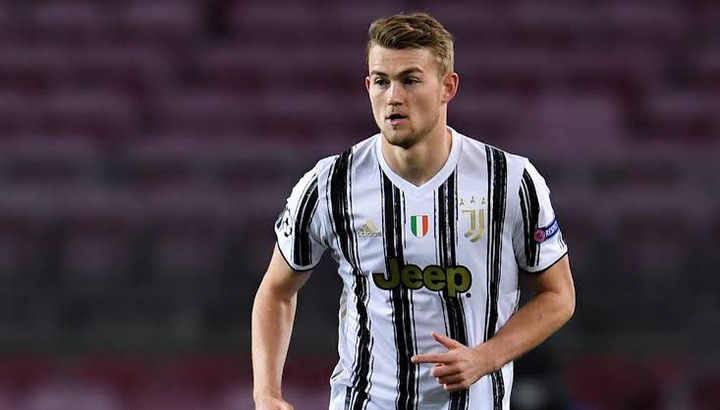 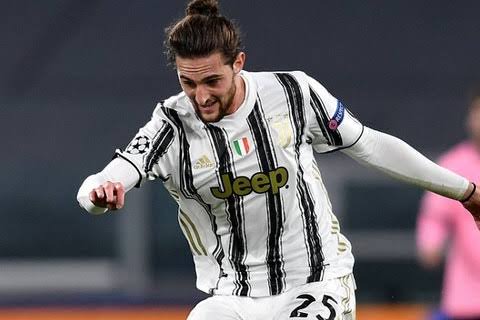 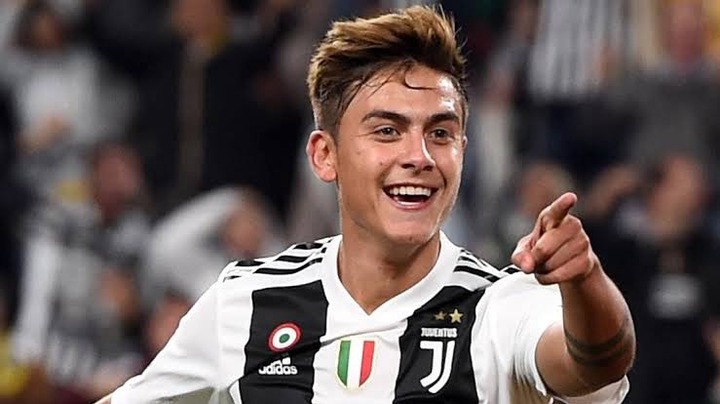 Recent Meetings Between Juventus And AC Milan, And Their Recent Forms.

The past four(4) meetings between these two teams at Allainz Stadium have resulted in two(2) wins, one draw and one defeat for the old ladies.

Juventus have drawn one and lost two of their opening three league matches to 16th in the Serie A log. They have scored just three(3) goals and conceded more(4) in those matches. Their only win this season has come from their opening UEFA Champions League campaign against Swedish Champions, Malmö FF.

The Rossoneri have won three out of three in Were A so far, scoring seven goals and conceding just one. Though they lost to Liverpool FC in the midweek, they played very well. 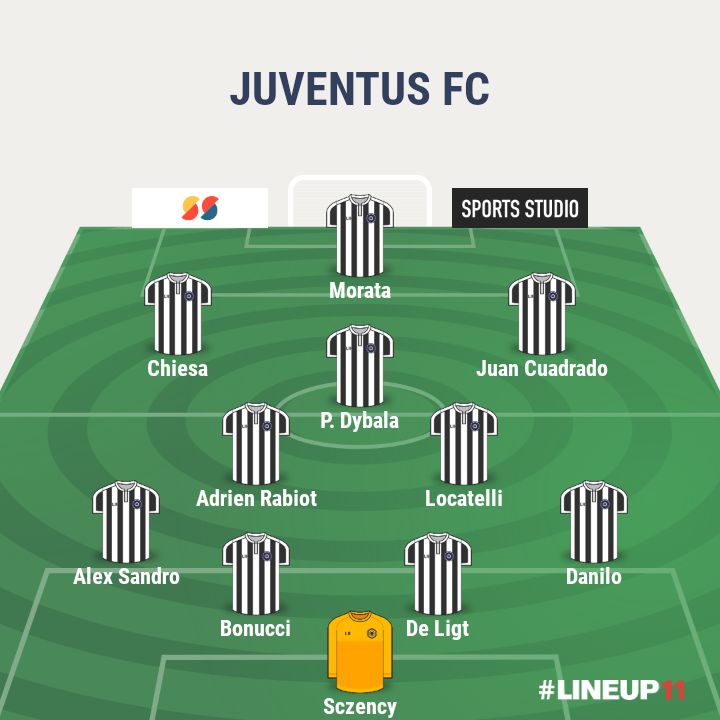 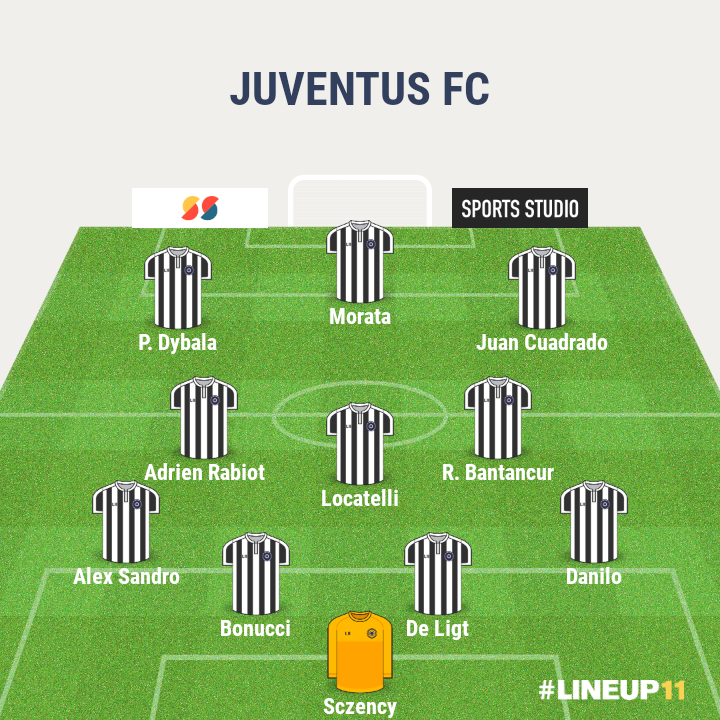 Max Allegri must be gunning for all three points against his former team that have shown great improvement under Stefano Pioli since last season. Provided he gets his tactics right, Juventus are more likely to win by 2-1, with Paulo Dybala and Alvaro Morata on the score sheet.