By ObrotuBenjamin (self media writer) | 20 days ago

Lionel Messi the successor to Maradona has taken the world at his feet by his footballing genius. He is perhaps the most gifted players in modern times, the Argentina international changed the face of modern football. His skillful dribbles, perfect passes and awesome ball control make him the best player in the world undoubtedly. 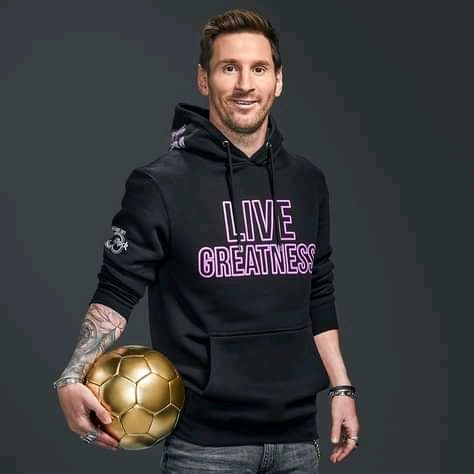 The timid Argentine has mesmerized the world till date and will continue to do so in the future, but what makes him all the more lovable is his humble attitude. The Argentine and PSG wizard has inspired numerous children around the world to take football as their goal of life.

However, meet Michal Zuk who have all the potential to be the new messi or possibly the successor to Lionel Messi. 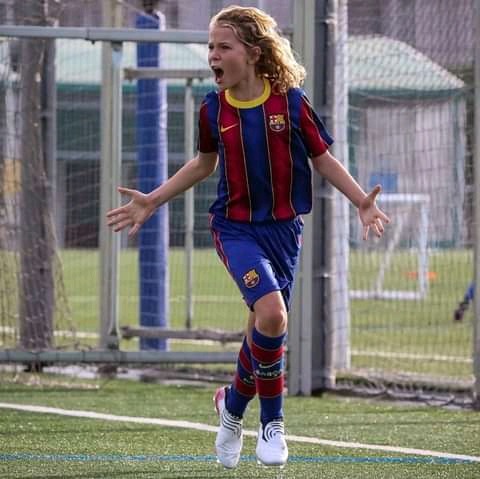 The Barcelona young playmaker was born on 2 January 2009 in Barcelona as his Polish father was working in Spain. From an early age, Zuk, a tiny kid with blond hair, started to stand out in this marvelous sport called football.

In the 2015/2016 season, he drew interest from Barcelona. Despite being a midfielder, he scored 27 goals in 16 matches for Aqua Hotel F.C, the best goal per game ratio(1.69) in the league for those with over two matches played.

In 2016, the Curlēs secured the services of Michal Zuk and took him to LA Masia and almost instantly started playing for U11 team, although he should've been playing for U10s. His playing style will remind you of Leo Messi.

Zuk is more of a creative playmaker who enjoys exploiting the central areas, using his dribbling and passing elegance, and he is possibly the youngest Barcelona to sign an Adidas contract. He did it in the year 2018 when he was just nine years. Moreover, he already has a joint picture with Leo Messi, and know the Barcelona way to perfection already. He smoothly glides past defenders, dribbles, asks for the ball, makes very little mistakes, shoots and defends surprisingly well. Thanks to his intelligence and positioning, he has got everything.