By DINOMELAYEE (self media writer) | 2 years ago Everyone knows Athletes love Nike and Nike also loves its athletes. The sportswear branded company has reciprocated this love by offering various athletes lucrative Nike deals and three athletes have even been offered lifetime contracts. 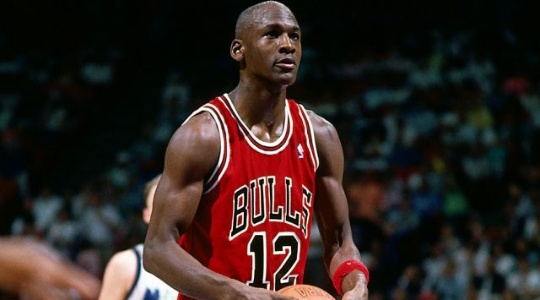 While Jordan didn’t directly receive a life contract, he will always be linked to Nike, through his own brand, the “Jordan Brand” Which was created in partnership with Nike in 1988. Third deal has extended over multiple decades and is very profitable for the greatest player in history. Nike has paid Jordan over $473 million since 1993, even though he retired in 2003. 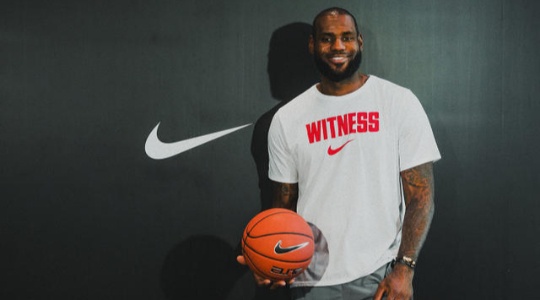 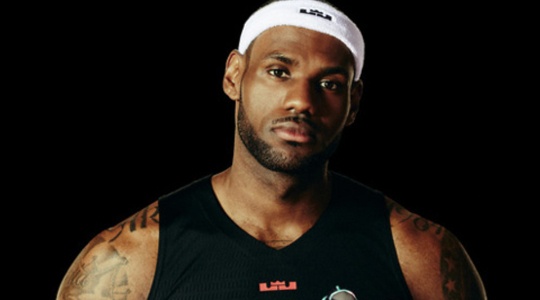 In 2015, LeBron signed a lifetime contract and LBJ has always worn the Nike, from the start of his career. The brand offered him a $450M contract for this but the brand quickly made up for their investment. James caught Nike's attention early: The company signed him as a teenager to a seven-year, $90-million endorsement deal. During his time on the court, James has also signed deals with Coca-Cola (KO), McDonald's (MCD), Samsung (SSNLF) and Dunkin Brands (DNKN). LeBron ranks sixth on Forbes 2015 list of highest-paid athletes, earning $64.8 million, an amount that includes his earnings from endorsements and other business ventures. 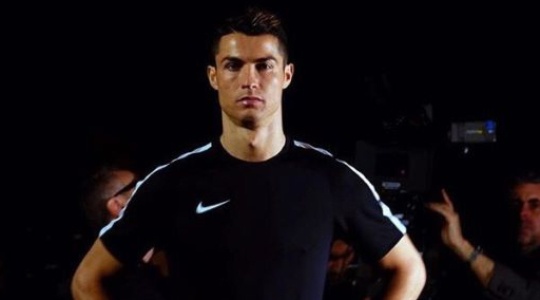 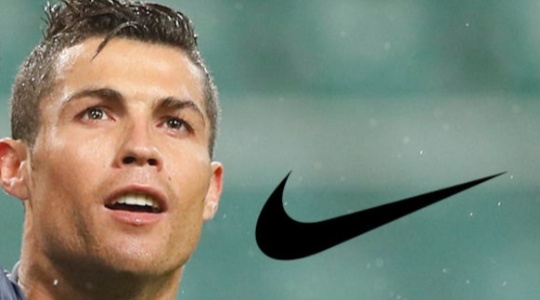 In 2016, CR7 and Nike made this rare deal and he will be under contract with Nike even when his career ends. A huge respect for Ronaldo and very lucrative. According to Forbes this long-term partnership brings him to between $22M and $28M per year. With his new Nike deal, Ronaldo became the third athlete to sign a "lifetime" endorsement with the sportswear brand. The Ronaldo-Nike partnership launched in 2003, the same year Ronaldo joined Manchester United where he starred for six seasons before moving to Spanish powerhouse Real Madrid in 2009. Ronaldo has worn 60 different kinds of Nike cleats over 13 years. The lifetime endorsement deal is reportedly similar to James’ pact and worth as much as $1 billion.

Nike got off cheap based on a new report from Hookit, which measures the social and digital media value for brands. Hookit found that Ronaldo’s massive social media presence generated a staggering $474 million in value for Nike this year via 329 posts across Facebook, Instagram and Twitter.

“Cristiano is one of the top influencers on the planet who has effectively leveraged his social following and engagement into a media powerhouse to drive tremendous value for his sponsors,” says Hookit co-founder Scott Tilton. “He's been incredibly effective at integrating his sponsors into the content he shares with his over 240 million global followers.”

Content created and supplied by: DINOMELAYEE (via Opera News )