Some of the records held by Mohamed Salah as he continues his wonderful performance.

The English Premier League is regarded as the most entertaining league in the world. It is also the second most watched league behind the Spanish La Liga.

This is not because it's the League of the English man but because of the entertainment it brings to us, the suspense we feel whenever we watch it. 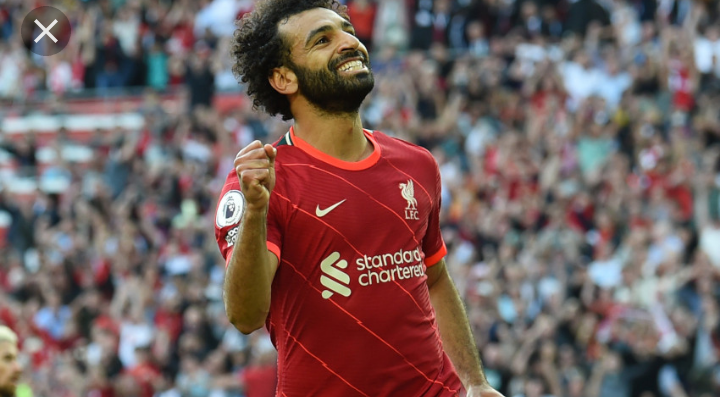 Big teams from the English Premier League have shown their class in the UEFA Champions League.

Chelsea had the upper hand and won the match with only one goal scored by Kai Havertz. 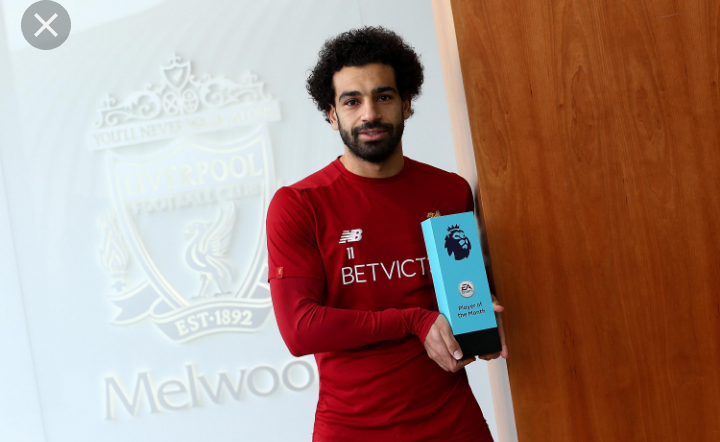 Liverpool on the other hand were able to reach the UCL finals in 2017/2018 where they lost to Real Madrid.

The next year, they were able to win the UEFA Champions League after a 2-0 win against Tottenham. In the 2018/2019 season.

One of the prominent personalities which helped Liverpool to achieve this was Mohamed Salah. The Egyptian came into Liverpool in 2017 from A. S Roma. 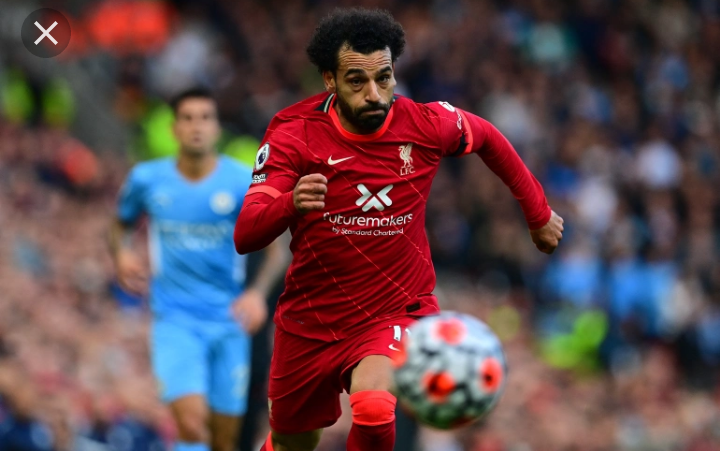 Some records held by Salah include:

He has scored 15 goals in 12 appearances this season.

He became the African top scoring player in the English Premier League after scoring a hat-trick against Manchester United.

Furthermore, he has scored 107 goals in the English Premier League.

Not only that, but he has scored in 10 consecutive games for Liverpool. (The only man to do so in Liverpool history)

Salah is also the first visiting player to score a Premier League hat-trick at Old Trafford. 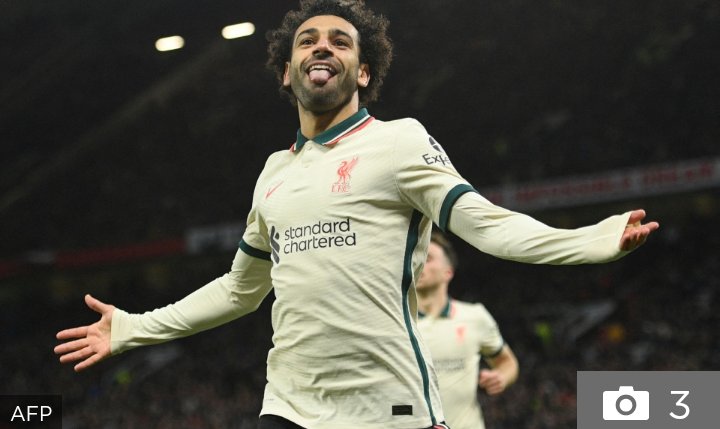 These and many more are the records held by the Egyptian. Salah has proven to be a world-class player. Liverpool should definitely retain him to continue well in all competition. 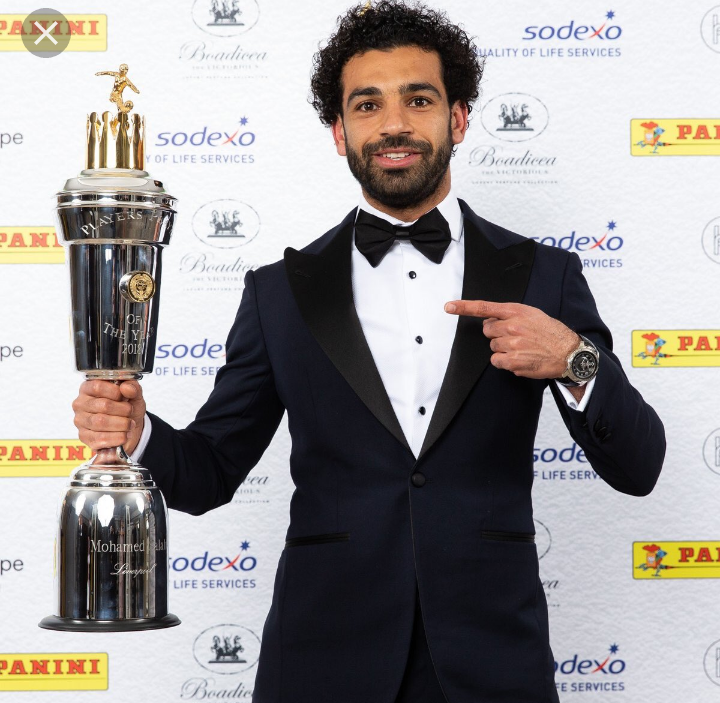