Two times African Champions league winner's, Enyimba Int'l, started off its Campaign in the CAF Confederation Cup on a good note as they carted away maximum points against Senegalese outfit, Diambars FC in Senegal.

Enyimba's midfielder, Cyril Olisema, came through for the team as he came off the bench to put his name on the score sheet, a goal that separated the two sides at full time.

Enyimba new gaffer, Findi George, passed his first uphill task excellently as he led the stars studded Enyimba team to an away win on the continent, the first away win of the team on the continent after donkey years.

Here are five take away's from the keenly contested fixture in Senegal. 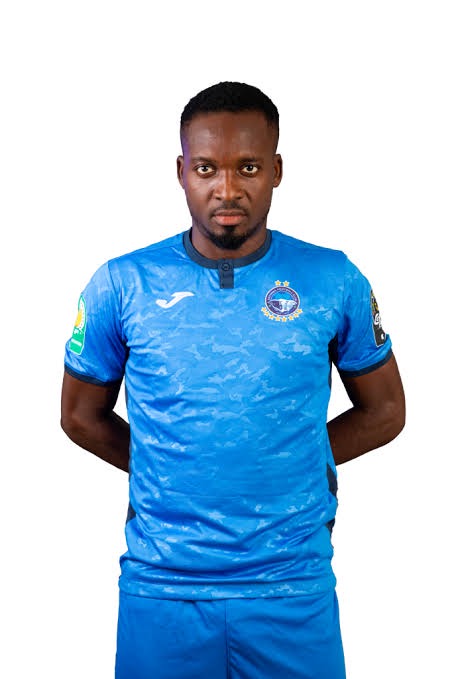 The Midfielder rescued his side once again on continent as he netted the winning goal from the spot barely 10mins after been thrown into the foray.

By netting the match winning goal in Senegal, Olisema has thus proven to be the 'Messiah' of the Enyimba side as he recreated the same 'Never Say Die' spirit he pulled last term as his winning goal against Orlando Pirates secured the people's elephant a place in the Semi-final last term.

2. Olorunleke Is A World-Class Goalkeeper 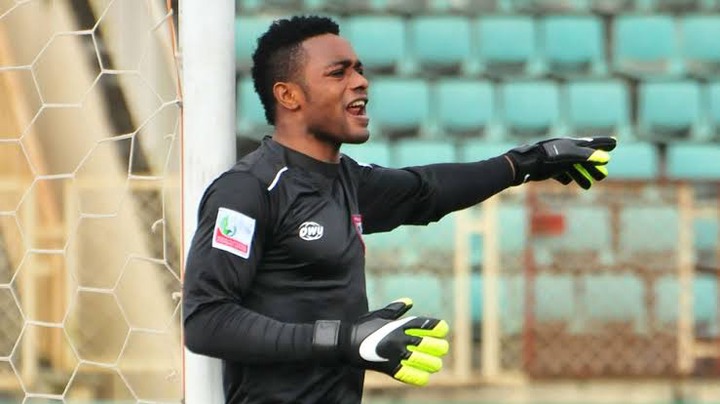 The Enyimba Int'l new boy showed the reason why he attracted many offers after last season, the experienced goalkeeper efforts contributed immensely to the big win in Senegal with two brilliant saves to keep the scoreline level before his side took the lead.

Olorunleke was the cynosure of all eyes last season in the Nigeria professional football league season for Abia Warriors as his heroic display never went noticed. 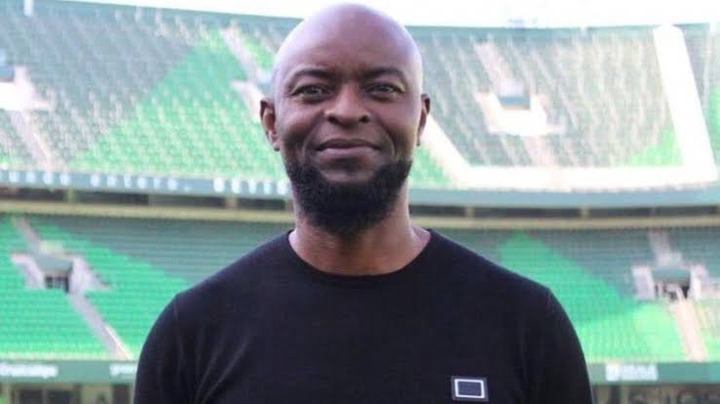 The new Enyimba gaffer showed off class and experience with the formation implored in the game as well as the personnel's fielded by the former Real Betis winger.

The gaffer opted for a 4-4-2 formation which depicts the gaffer had wining mentality in mind and the win came through as the boys played to instruction. 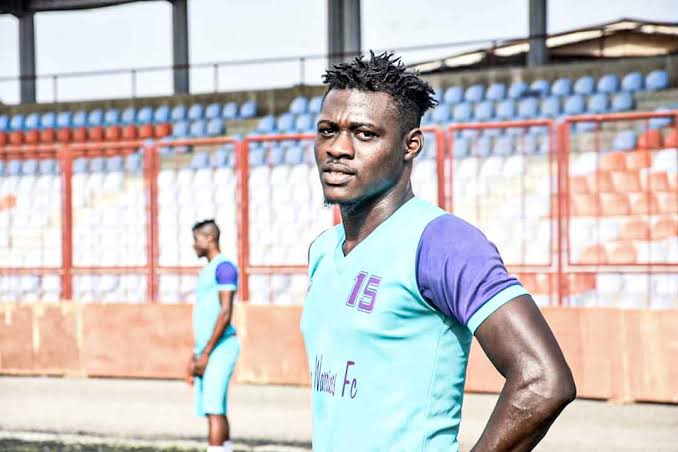 The Super Eagles defender who joined the people's elephant from its sister club, Abia Warriors, justified his invitation to the National team as his solid performance guarded the team to the big away win.

Adeleke is arguably one of the a big prospect and a budding star in the Nigeria topflight league.

5. A New Enyimba Has Emerged 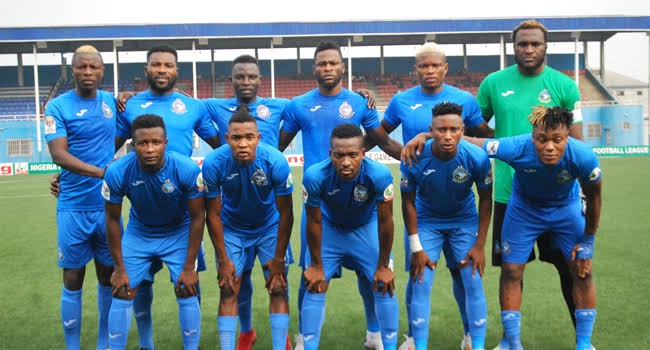 The recent crop of Enyimba players that executed the game in Senegal showed off great and different mentality in Dakar, a mentality that has been missing in the team over years, a reason why the team has failed to be successful on the continent for years.

The determination and the character showed by the players in Dakar is heartwarming and is crystal clear that is a new DAWN for the Nigeria most successful Clubside.