By GreatestBright (self media writer) | 1 year ago

Gianluigi Buffon is set to return to Parma, 20 years after his departure. The 43-yr-old will join the club in the Serie B next season. 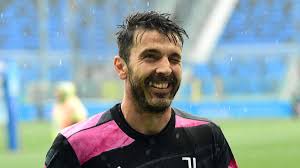 Parma was where it all began for Gianluigi Buffon. After gaining promotion to the senior squad of Parma in 1995, he quickly established himself as one of the best goalkeepers in the world and helped Parma win trophies before departing for Juventus in 2001 where he achieved an amount of success that can only be matched by a few and went on to stake a claim as the greatest goalkeeper of all time. 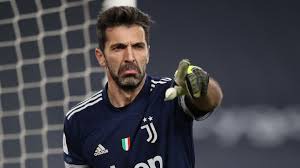 What exactly were the achievements of Buffon at Parma?

Buffon was promoted to the senior squad of Parma in 1995. On the 19th of November 1995, he made his Serie A debut, keeping a clean sheet in a barren draw with eventual Serie A champions AC Milan. Although he didn't make up to 10 appearances in his debut season, he was named the first choice goalkeeper the following season; 1996/1997. He finished the season with 17 goals conceeded in 27 appearances. 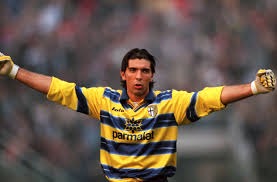 His first trophy with Parma; the UEFA cup came in his fourth season, the 1998/1999 season. He also won the Coppa Italia that season and the super Coppa Italiana the following season. 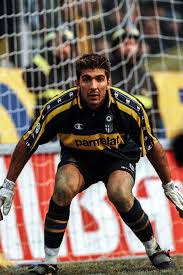 He spent six seasons with Parma racking up a total of 3 trophies in the process. He made 220 appearances for the club and kept 85 clean sheets. He was voted Serie A goalkeeper of the year twice at Parma, an award he has now won a record 12 times. In July 2001, Buffon was sold to juventus for a then world record goalkeeper's transfer fee of 52 million pounds. 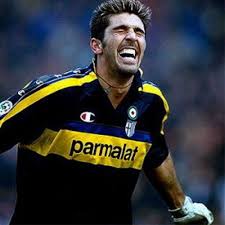 Buffon will return to Parma with over 20 trophies which includes 10 Serie A titles, 6 Coppa Italia, 7 Supercoppa Italiana, 1 World cup title amongst others in his cabinet. The Italian is also one of the few players with over over 1,000 professional career appearances. 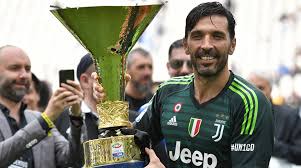 Parma might be a familiar territory for him, but this time he is faced with an entirely different task which is to get the club back to the Serie A as soon as possible a complete opposite of the 90s when qualifying for European competitions and winning trophies was their major task. However, gaining promotion back to the Serie A isn't an unfamiliar task for him as he did so with Juventus in 2007.

Content created and supplied by: GreatestBright (via Opera News )