German-born forward "Karim Adeyemi" has stirred many reactions on social media after his great performances in the 2021/2022 UEFA Champions League. After two matchdays, the 19-year-old striker won the UCL man of the match awards. Another interesting fact is that Karim Adeyemi has already won four penalties in only two UCL games this season. 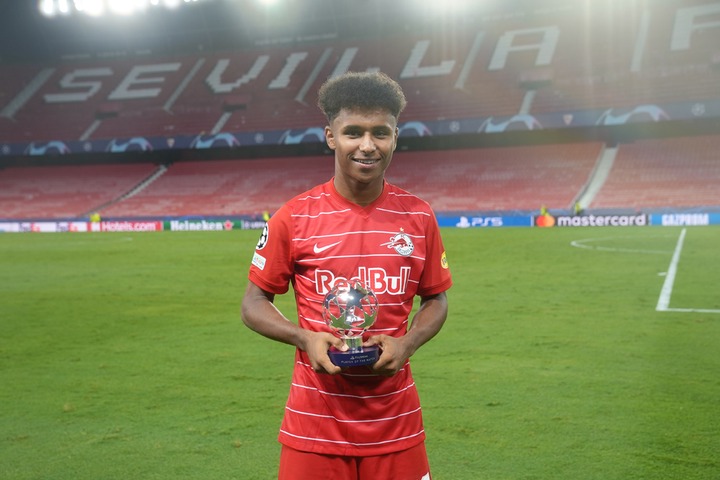 Photo: Adeyemi with his UCL man of the match award

Due to his impressive performances for Salzburg, many Nigerians have considered the possibility of the youngster switching his nationality to Nigeria. Therefore, this article will be focusing on how Karim Adeyemi can switch from playing for Germany to the Super Eagles of Nigeria. Firstly, note that the latest update of the FIFA rule on switching national teams has made it flexible for players to change their countries. Below are some conditions Karim Adeyemi must full before he could switch allegiance to the Super Eagles of Nigeria despite having one senior appearance with Germany. Take a look!

1. Adeyemi Must play not more than three competitive senior matches for Germany before the age of 21. Note that Karim Adeyemi has just one senior cap for Germany, and he's just 19. 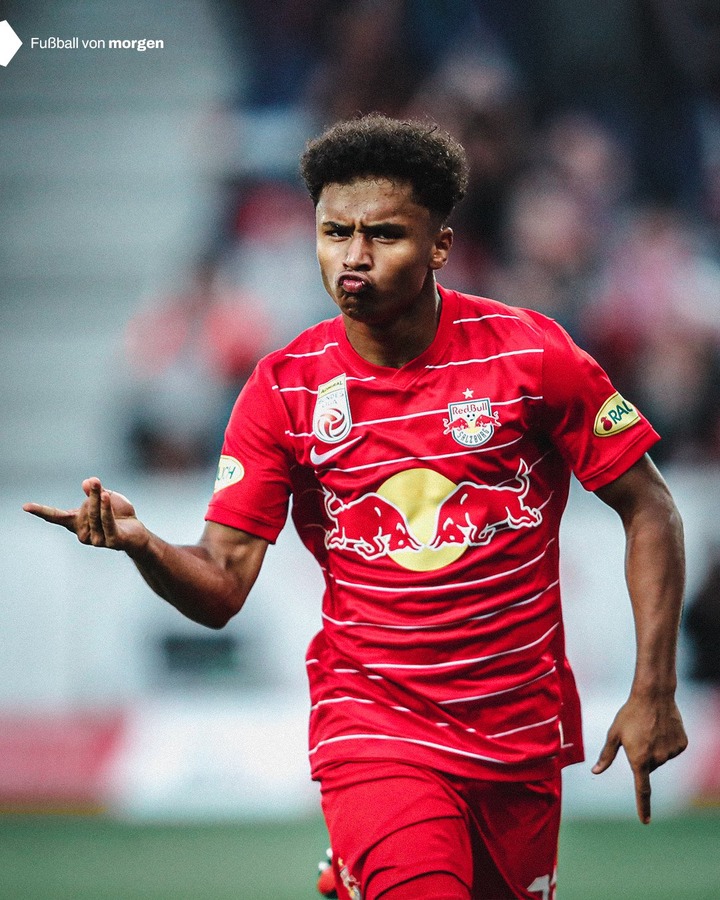 2. Adeyemi must have held the Nigerian nationality as at when he made his first appearance for Germany. Note that Adeyemi was born to a Nigerian Father so, his roots are of Nigerian origin.

3. Thirdly, Adeyemi must not have any appearance in the final stages of major tournaments like the European Competitions, the World Cup, Copa America, etc.

4. Lastly, there must a space of at least three years between Adeyemi's last appearance for Germany before he can feature for the Super Eagles. 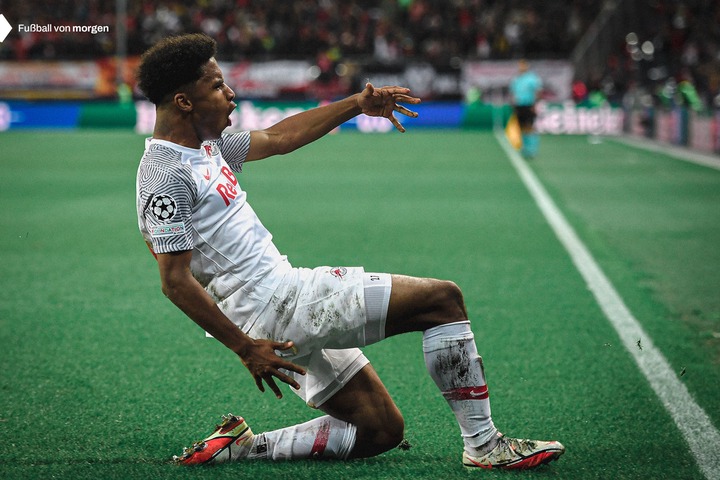 On the other hand, even though Adeyemi is eligible to switch from playing for Germany to the Super Eagles, the most important factor is the youngster's decision. Note that only Karim Adeyemi can decide whether to switch or not.

In conclusion, note that some players who successfully switched nationality include Aymeric Laporte, Declan Rice, Diego Costa, and Jack Grealish. 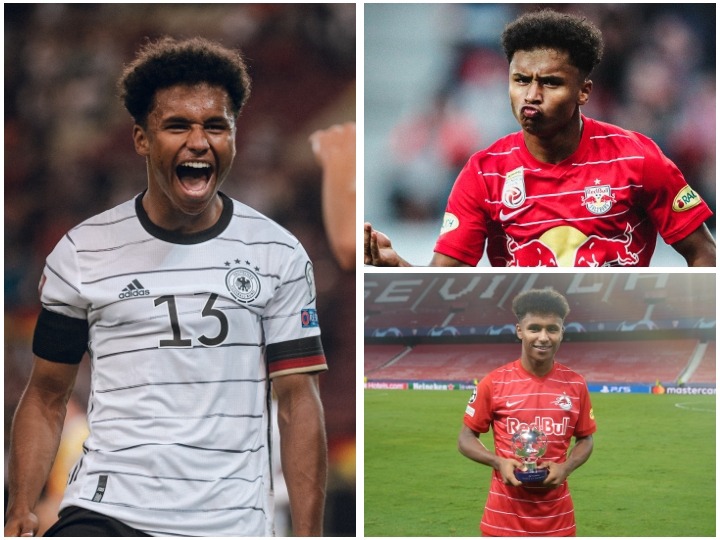