It's almost that time of the year again when the winner of the FIFA Ballon D'or award will be revealed to the world. This year's Ballon D'or is quite unique because over the past year, we have witnessed numerous players being tipped as the potential winner and at the moment, we are down to two players. 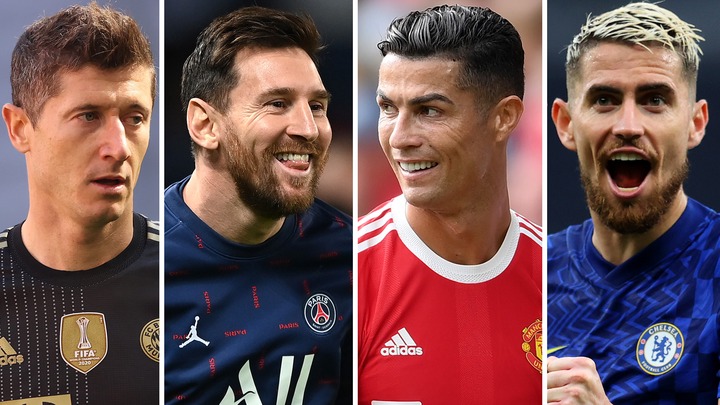 Messi and Lewandowski are the current favorites to win the award with the likes of Cristiano Ronaldo and Jorginho lingering close-by. Although there is a tight gap between Messi and Lewandowski, it can be said that their recent form might make the decision easier for the voters based on this analysis: 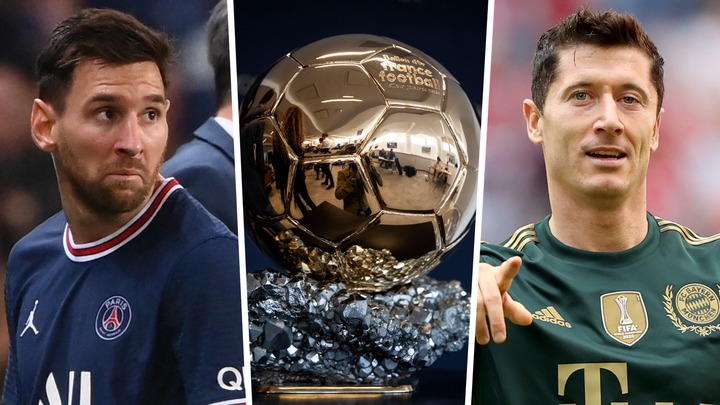 For clarity and better understanding, 'bottling' is a football term meaning to lose a lead. After the season that Messi had last season, it can be said that he might have (or have had) a slight edge against Lewandowski.

Lewandowski did well with Bayern Munich but he wasn't too impressive for Poland in the Euros. Individually, Messi did well for both club and country last season. The Copa America performance might have been the 'cherry on the cake'. However, the current season could see things move in Lewandowski's favor. 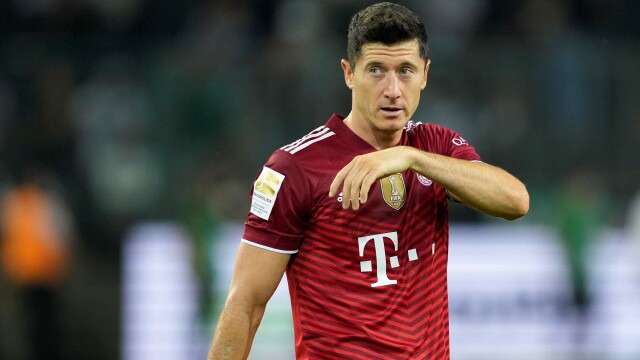 Lewandowski continued his form this season and is already among the top scorers in Europe's top 5 leagues. He is also 2nd top scorer in the UEFA Champions League after scoring 4 goals two games. He has 12 goals and assists in 9 games for Bayern Munich this season.

As for Messi, he has not had the best start to life in his new club PSG. Messi has 1 goal and 0 assists in 5 appearances for PSG in all competitions. His stats are a bit understandable because he is playing in a new system but it may likely have an impact on his Ballon D'or chances. 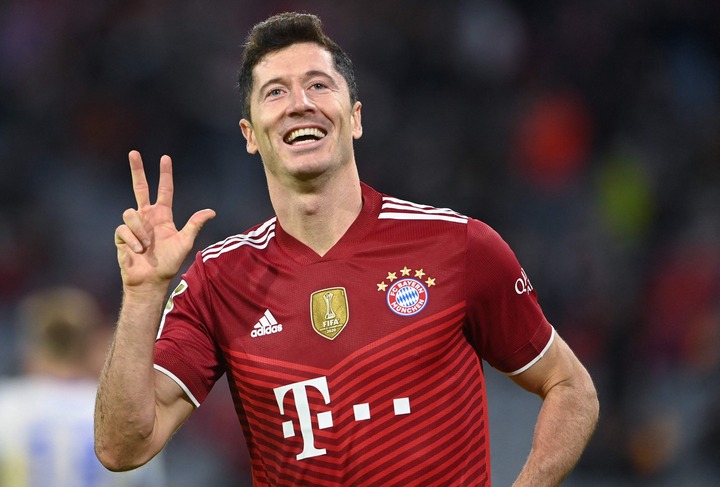 From the stats and their performances, Lewandowski is doing significantly better than Messi this season. The question now is whether it will have an impact on the final Ballon D'or decision and the answer is likely 'yes'.

The Good News For Messi 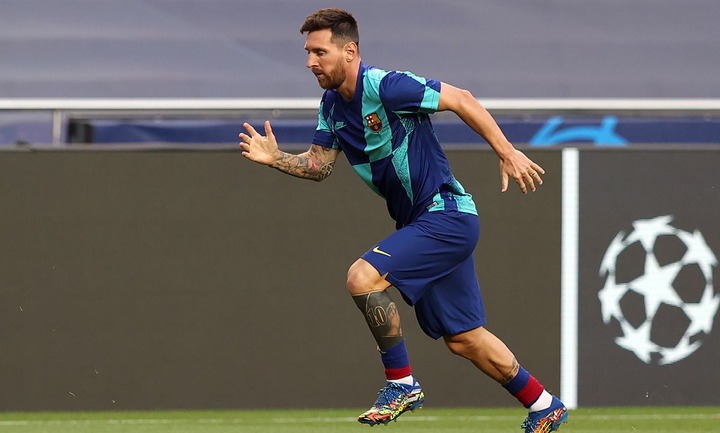 At the moment, it's obvious that nothing is final. The Ballon D'or ceremony is set to take place on the 29th of November. This simply means that there is ample time for Messi to get back to his best at PSG and shake things up a little bit.

One thing is for sure which is the fact that the difference between these two players is very little and the votes are likely to reflect this.