By Akinsports (self meida writer) | 16 days

Chelsea returned to the pitch on Saturday as they welcomed westbrom to Stamford Bridge. Chelsea have been improving since the arrival of Tuchel and have not lost any game.

Against West Brom,Tuchel made some changes which apparently cost him the game. Thiago silva who just returned from Injury started the game and replaced Christensen in the line up. 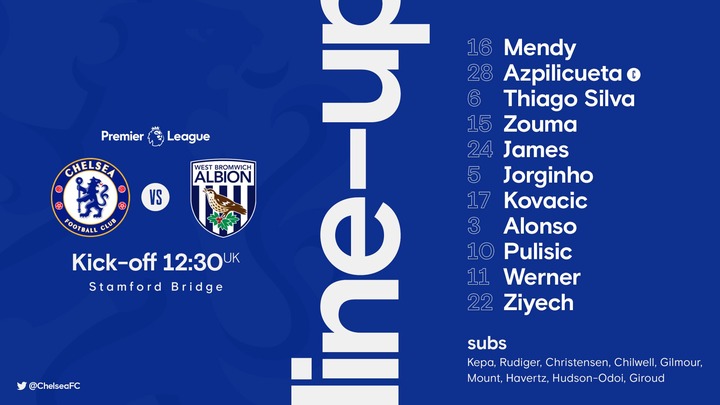 However, Thiago Silva has been blasted by many Chelsea fans after his performance in the first half. The Veteran Defender was almost sent off in the 4th minutes of the game but he escaped. He however got the red card in the 29tg minutes after making another foul. 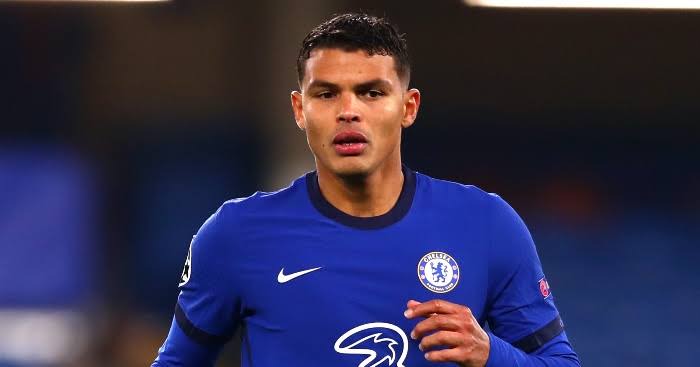 36 - At 36 years and 193 days, Thiago Silva is the oldest Chelsea player to be sent off in a Premier League game, overtaking John Terry against Sunderland in May 2016. Unwise. 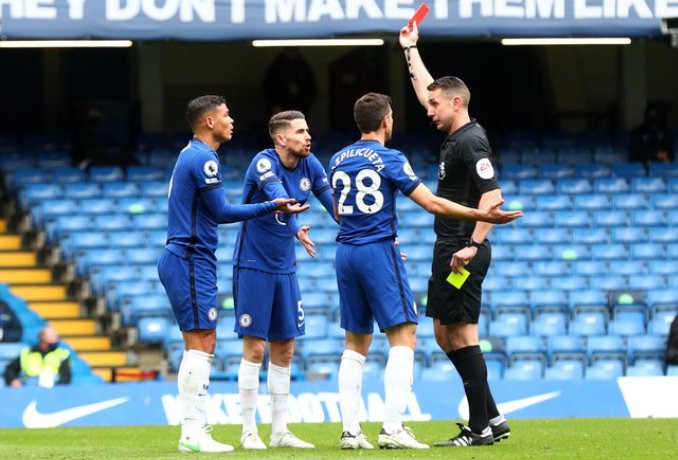 Chelsea who were leading by a lone goal then conceded twice. West Brown are now leading by 2-1.

See Reactions to his performance

-The culprit is of course Thiago Silva. No excuse costing us 6 points against West Brom in one fucking season

- No one will say it, so I will. This loss is on Thiago Silva

- Thiago Silva really fucked up the base, was never a red

- I’m sure Tuchel started Thiago Silva today so he’ll redeem himself of the first leg but a singlet can never be a boxer 😂 https://t.co/kr9h1C72Lk

After Mourinho Lost His Job, Check The Hilarious Responses He Gave Skysport Interviewers

Among These 5 Nigerian Footballers, Who Do You Think Is The Most Handsome Of All (photos)