Onuachu to West Ham: Why Hammers refuse to take their eyes away from him

By 9aijaSport (self media writer) | 25 days ago

It was a surprise to have Paul Onuachu play another season in Belgium after a scintillating 2020/2021 season with Racing Genk. Last season, Onuachu scored 33 goals in 38 games and was tipped to move to any of the top leagues in Europe. 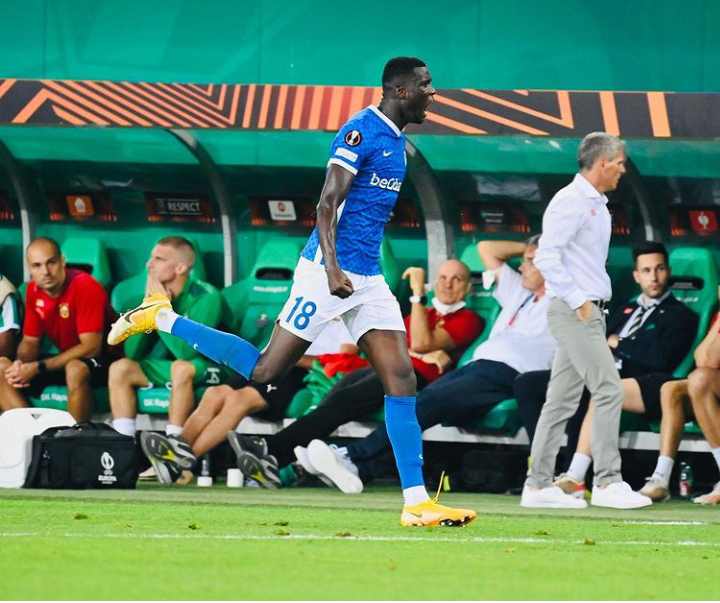 West Ham are among the clubs interested in him last summer, but the deal did not happen. However, the Premier League club have been watching Onuachu since then to access him diligently.

According to Fichajes, West Ham are still interested in signing the Nigerian striker and wish to bring him to England in January.

The continuous interest from West Ham is surprising because Onuachu has signed a new contract with Racing Genk.

West Ham are doing well in the Premier League, sitting fourth on the table with twenty points from ten league games. Despite their impressive league position - the Hammers are struggling for goal poachers. 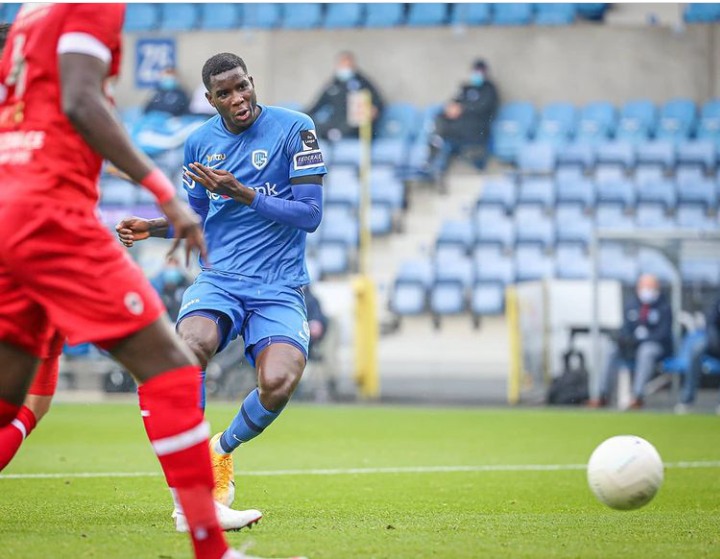 The Nigerian striker has shown consistency and continued from where he stopped last season. So far this season, Onuachu has scored twelve goals in nineteen games in all competition for the Belgian side.

Aside from the search for goals, the Hammers are short of a striker and have no direct replacement for Michail Antonio. In the squad, they have the trio of Benrahna, Fornals, and Bowen, who are not strikers but wide players. 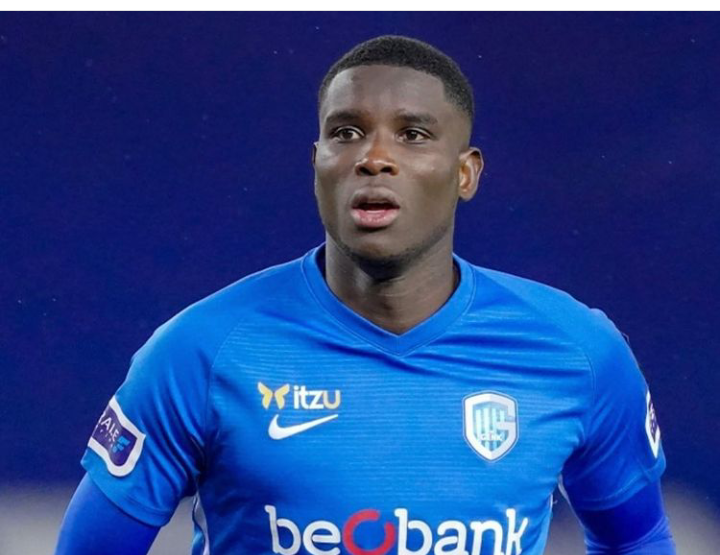 However, the presence of Paul Onuachu in the squad will provide backup and competition for Antonio.

Another factor is the quality of the Nigerian striker with aerial balls. David Moyes' team delivers a lot of crosses into the box - which the strikers cannot attack.

However, this is the major strength of Paul Onuachu due to his height. Standing at 2.01m, Paul Onuachu has won 3.4 aerial duels in each game played in the Belgian league.

Can Paul Onuachu excel in the Premier League?