By Updates4Real (self meida writer) | 20 days

Manchester United will compete with Burnley at Old Trafford on Sunday night, hoping to win. The Red Devils will play in an impressive 2-0 win over Granada in the UEFA Europa League, and Sean Dyche's had a 2-1 defeat against Newcastle last week. 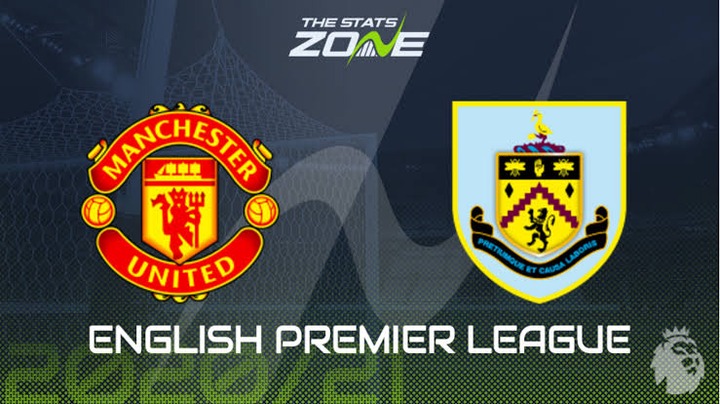 Ole Gunnar Solskjaer may choose a 4-2-3-1 formation and made several adjustments in the last game. Dean Henderson may be replaced by David de Gea, and Marcus Rashford seems likely to return to the top 11 after an injured shoulder.

Dean Henderson can replace David de Gea for the upcoming home encounter. The British Goalkeeper will seek to perform well and get a clean sheet on Sunday. Victor Lindelof and Captain Harry Maguire will form a central defensive partnership.

Luke Shaw, who has a complete rest with Granada, should be suitable for the weekend. Aaron Wan-Bissaka is the guaranteed for the right back, and Luke Shaw will launch another wing at the left back. The England duo will remain tight and defensive. 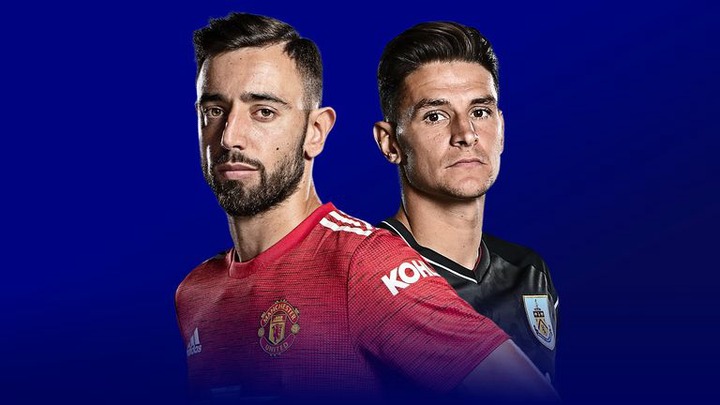 Paul Pogba is expected to start in midfield and Scott McTominay will be the defensive midfielder. Bruno Fernandes is still the only way for Manchester United this week. If the Red Devils hope to achieve a positive result against the Burnley, they will be highly dependent on the creative work of the Portuguese international.

Marcus Rashford and Mason Greenwood will occupy larger positions, playing on the left and right wing respectively. Fred must have a place on the bench, but if needed, he may be asked later in the game. 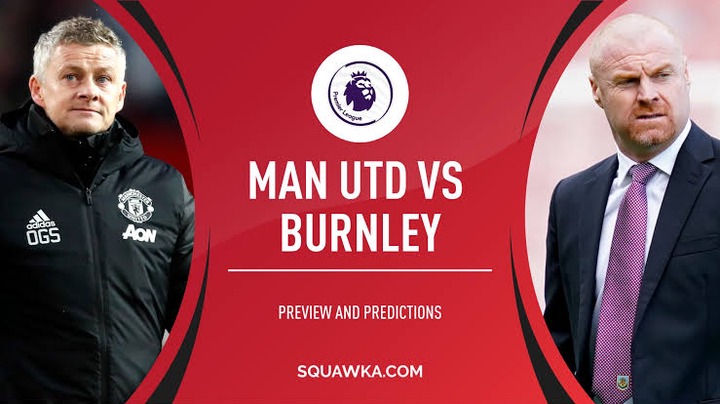 Edinson Cavani is expected to take the lead against Burnley this weekend. The skill of the Uruguayan in front of the goal can be used as an asset to Sean Dyche. In addition, he has scored two goals with his name in the last two games, and he will once again get his name in the scoring table.

Aside From Kelechi Iheanacho, This Is Another Nigerian Striker Who Has Been Doing Well In Europe