Super Eagles Players Who Lit Up The Uefa Europa League 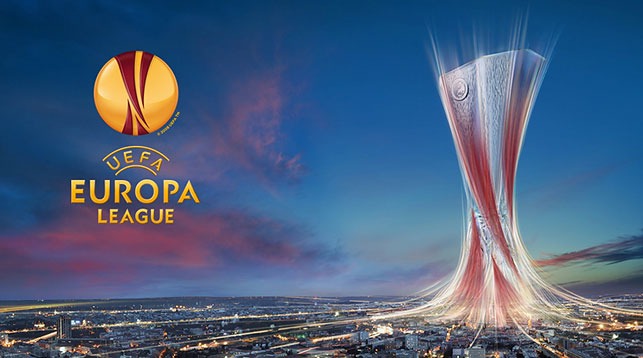 Both lower tier competitions have the reputation of being unpredictable, as renowned clubsides can end up on the losing side, with lesser known teams recording shock victories. Also, these competitions provide unlimited excitement and huge talking points. 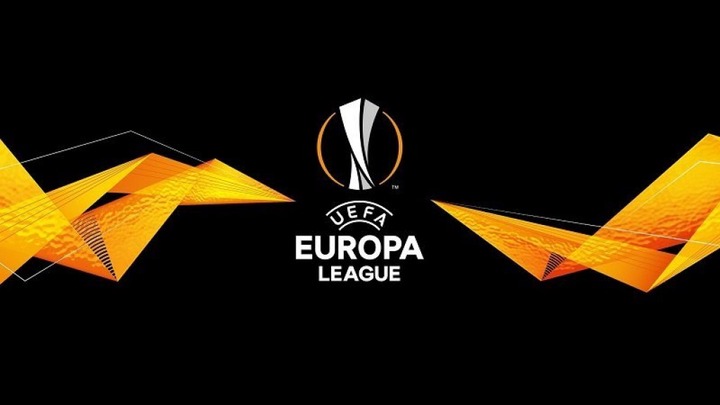 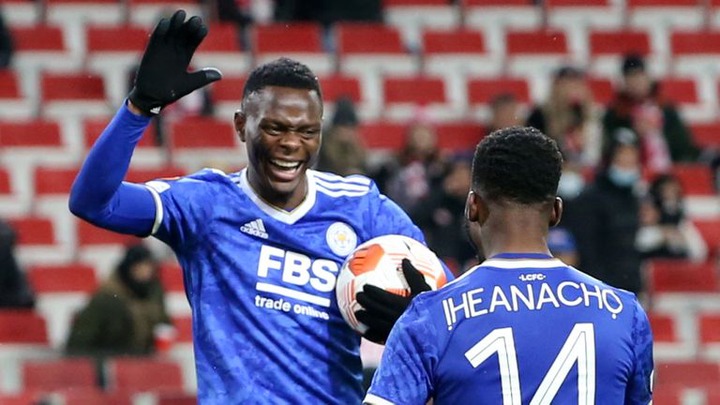 As usual, several players of Nigeria's national team the Super Eagles were in action in both the UEFA Europa League and in the UEFA Conference League. We will take a look at some of their exciting displays. 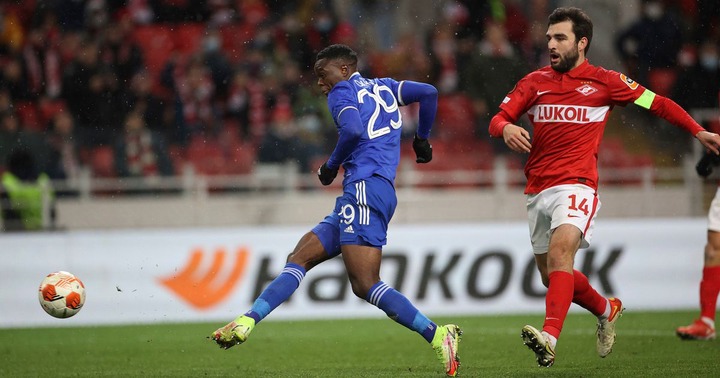 KELECHI IHEANACHO (LEICESTER CITY): The former Manchester City man was in starring form for the Foxes, as they earned a 4-3 win away at Russian side Spartak Moscow (who had former Super Eagles star Victor Moses in their ranks). Iheanacho provided two assists as Patson Daka ran riot in the victory. Also in the game, Victor Moses provided two assists in his side's defeat at home. 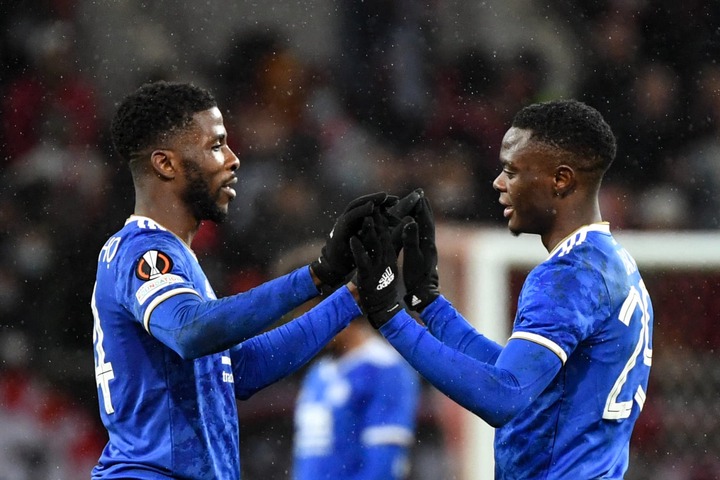 TAIWO AWONIYI (UNION BERLIN): The fleet footed striker who recently made his debut for the Super Eagles during the last international window, continued his superb form and was on target as his club Union Berlin lost 3-1 away at Dutch Eredivisie outfit Feyenoord in the UEFA Conference League. 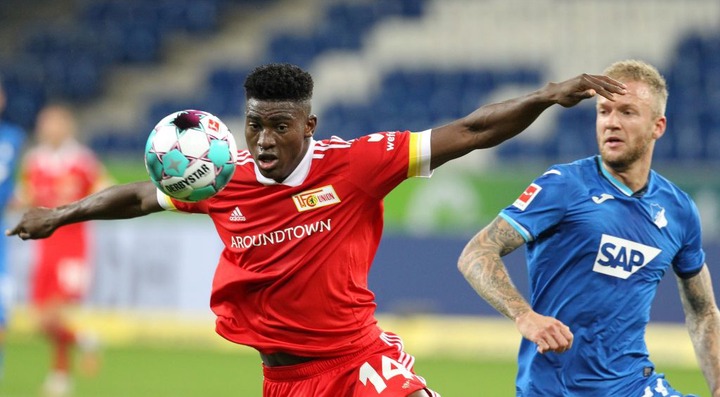 LEON BALOGUN (RANGERS): The lanky defender who is a member of the Super Eagles and part of the famed "Oyinbo Wall", scored his team's opener as they beat Danish clubside Brondby 2-0 in their UEFA Europa League fixture. 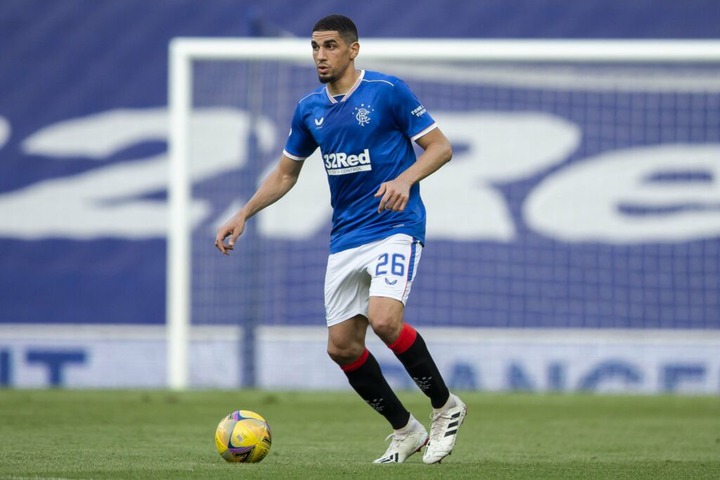 VICTOR OSIMHEN (NAPOLI): Whatever Victor Osimhen touches turns to goals. He is currently in the form of his life and just can not stop scoring. The gangling forward was a second half substitute for the Partenopei and still found the back of the net, as Napoli thrashed Legia Warsaw of Poland 3-0. 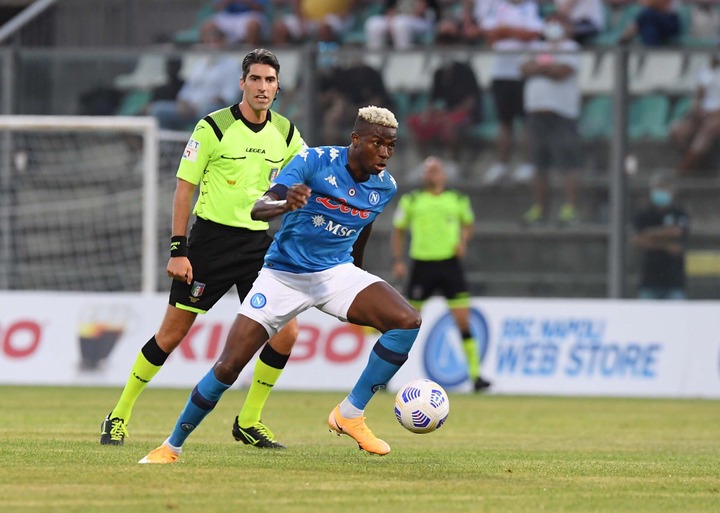