By Ernyfred (self media writer) | 20 days ago 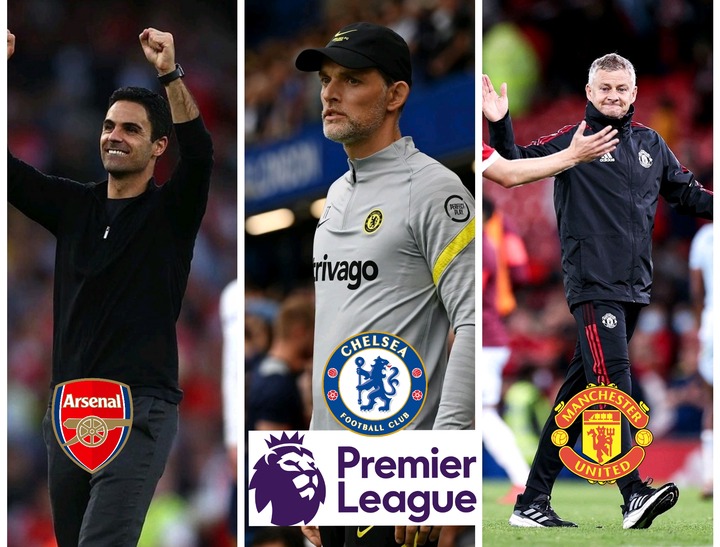 A lot of exciting premier league match fixtures were played in September, and in this article, we will be ranking the top five contenders for the EPL manager of the month award by their performances in the fixtures their clubs played. The 48-year-old German professional football manager Thomas Tuchel is the head coach of Chelsea FC. He lost only one out of the three EPL fixtures his club played in September.

The list includes a 3-0 win over Aston Villa, a 3-0 victory over Tottenham in a London derby, and a 0-1 loss to Manchester City at Stamford Bridge. 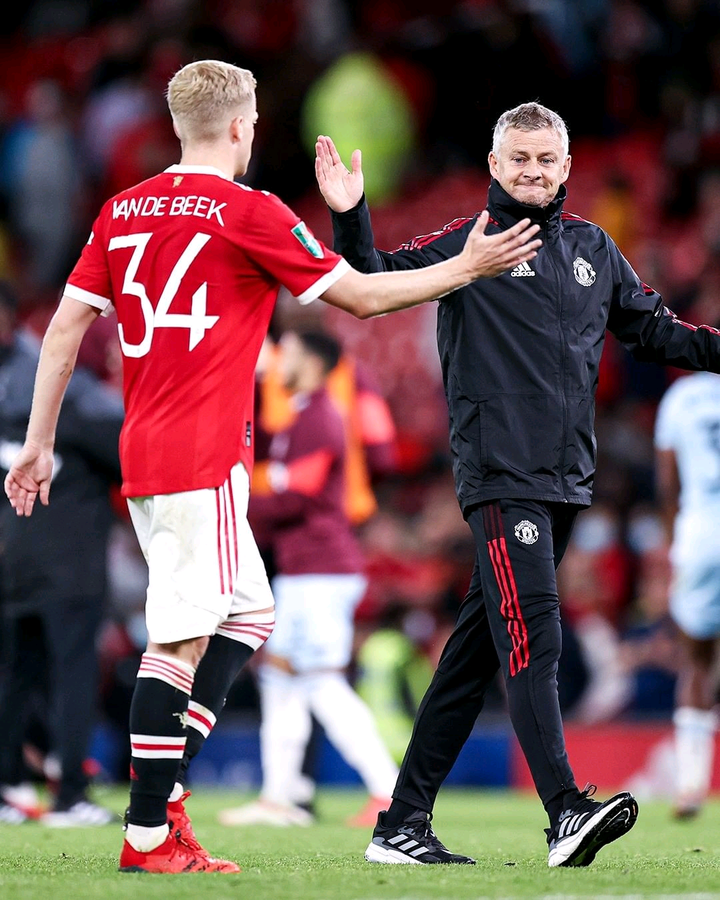 Solskjaer lost just one out of the three EPL match fixtures he played in September. The list includes an impressive 4-1 victory over Newcastle, a 2-1 victory over West Ham, and a shocking 1-0 defeat to Aston Villa at Old Trafford. Liverpool's 54-year-old German professional footballer was unbeaten in all of the three EPL match fixtures he played in September. Pep Guardiola was unbeaten in all of the three EPL fixtures he played in September. The list includes a 1-0 win over Leicester, a 0-0 draw with Southampton, and a 1-0 hard-fought victory over Chelsea FC. Arsenal's 39-year-old Spanish professional football manager was the only coach that won all of the three EPL match fixtures he played in September.