Here are the transfer rumors we are following at this hour. 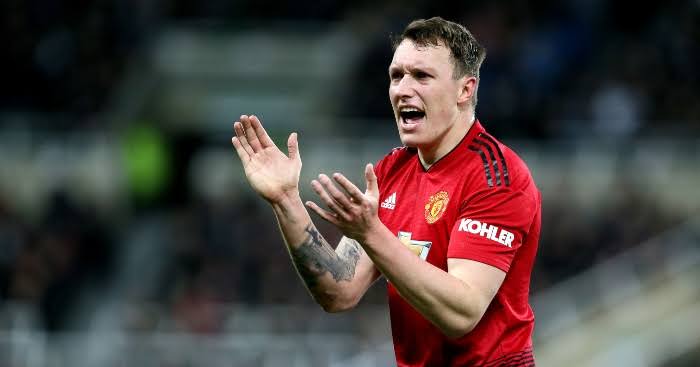 Manchester United defender Phil Jones is a transfer target for Burnley and Watford. 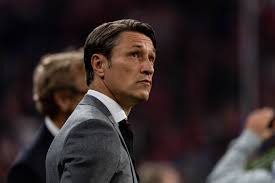 AS Monaco have reached an agreement with Niko Kovač to become their new manager after they fired manager Robert Moreno. 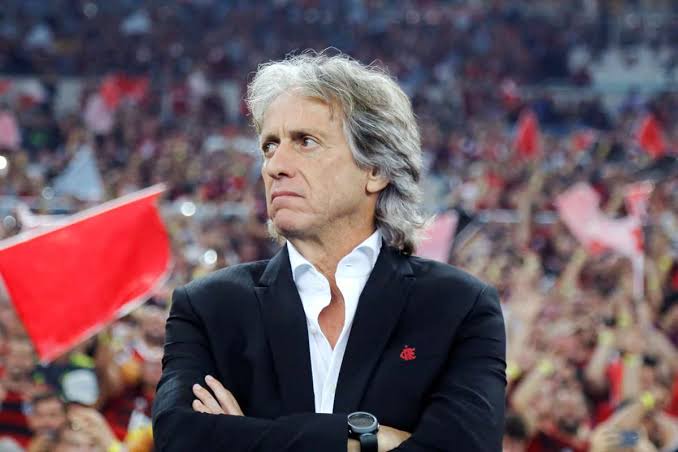 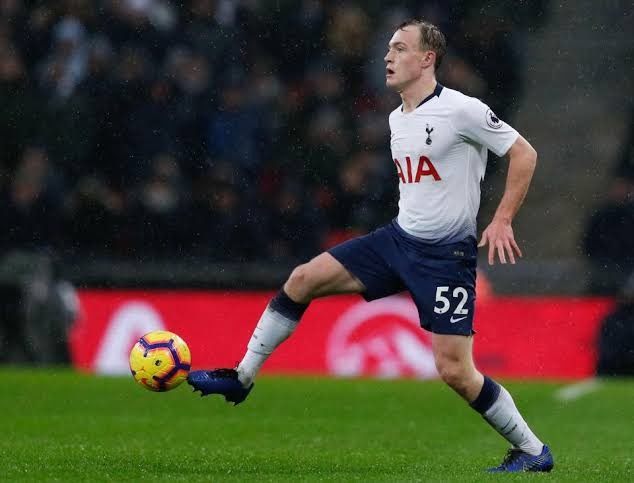 Tottenham boss Jose Mourinho believes 19-year-old English midfielder Oliver Skipp, who has signed a new deal with the club, is a future Spurs captain. Skipp wants to go on loan to gain experience but Mourinho would prefer him to remain at the club. 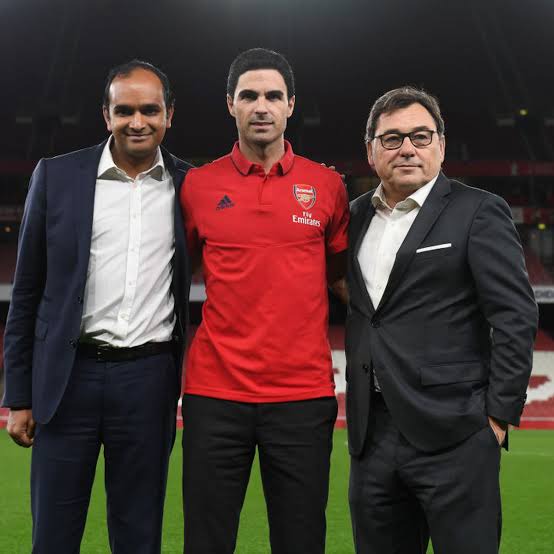 Arteta believes in Arsenal's hierarchy ahead of the transfer window: "I have full faith. I have a really good relationship with Raul [Sanllehi], with Edu, with Vinai [Venkatesham] & direct contact with the owners. We know what we want to do. That’s not the issue for sure."

Manchester United will give Netherlands utility player Timothy Fosu-Mensah a chance to secure his long-term future at the club amid interest from clubs in Germany. 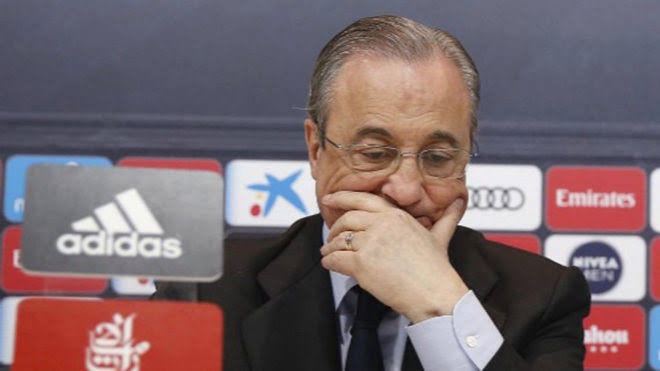 Barcelona coach Quique Setien admits he is unsure whether he will still be in charge for next month's second leg of their Champions League last-16 tie against Napoli. 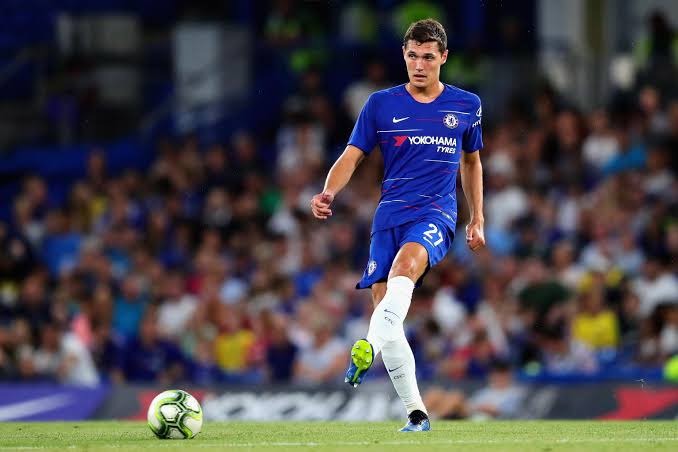 Manchester United want €20m for Alexis Sánchez. Inter Milan are offering €10m, and hope to convince the player to reduce his wages to €7.5m per year. 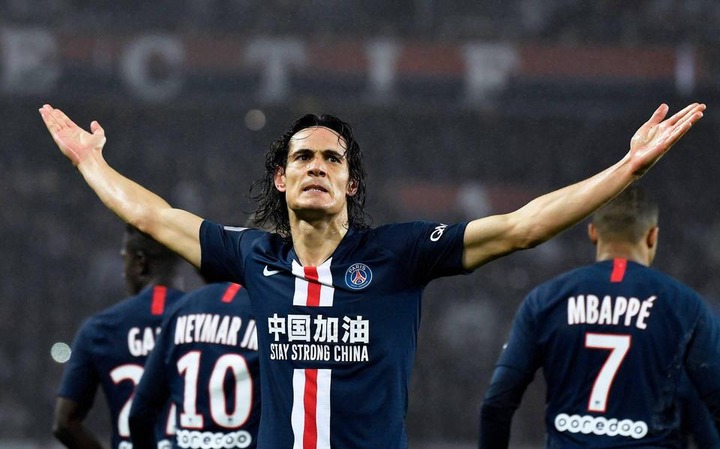 Leeds United are thought to be considering a move for Edinson Cavani. 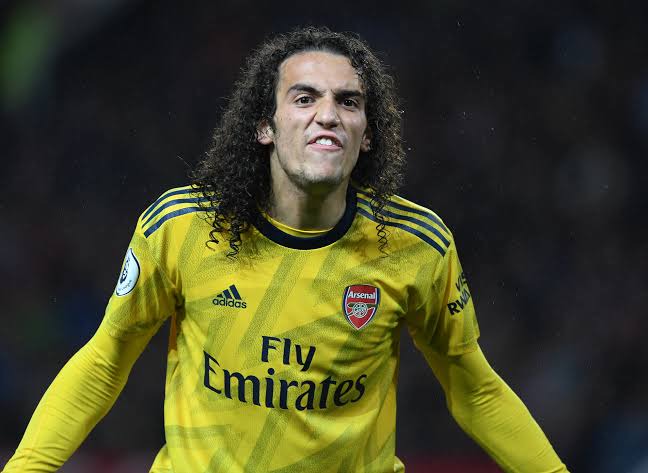 Alexandre Lacazette, Matteo Guendouzi, Shkodran Mustafi, Mesut Ozil and Ainsley Maitland-Niles will all become available for transfer in the coming weeks as Arsenal look to rebuild but Mikel Arteta wants to keep Lacazette. 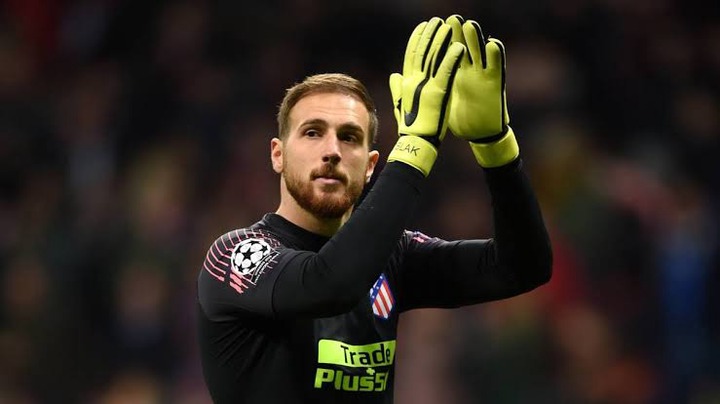 Chelsea are willing to pay €30m + Kepa to sign Jan Oblak from Atlético Madrid this summer. Manchester City are determined to sign Valencia winger Ferran Torres but have told the Spanish club they will not pay more than 35m euros (£31.8m) for the 20-year-old Spaniard. Aston Villa will offload its key players if they go on relegation at the end of the season.