Notwithstanding a 2-1 loss to Young Boys in the first game of their UEFA Champions League group stage campaign, Manchester United has had a strong start to the season. 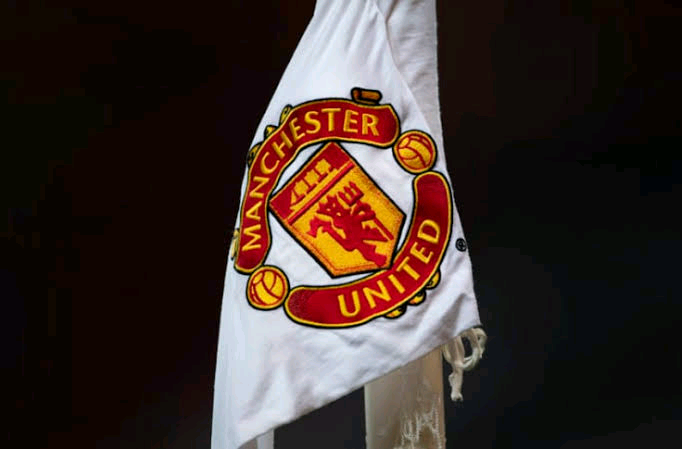 However, they have performed admirably at home. The Red Devils are joint top of the standings with Chelsea and Liverpool, with 13 points each, despite the fact that those two teams have a greater goal differential than Ole Gunnar Solskjaer's side.

It's reasonable to assume that Manchester United's season is on the mend right now. And as the players grow together and the summer recruits adjust to their new circumstances, this team is projected to improve even more throughout the season. 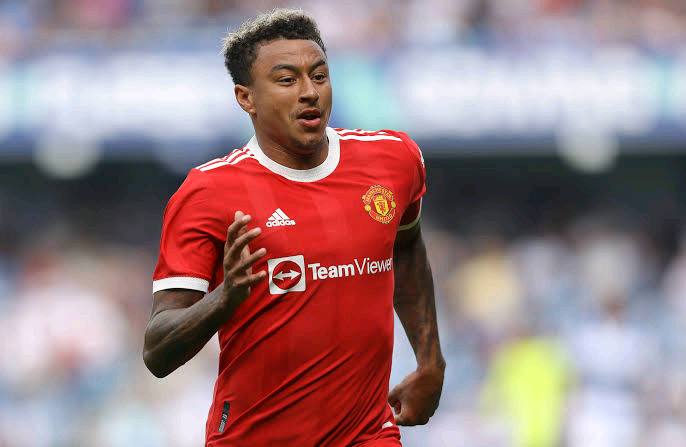 Jesse Lingard's season has been off to a fast start. After coming off the bench, he has scored in two Premier League games in a row. However, it was his errant pass that resulted in Young Boys' victory.

Lingard, on the other hand, has been outstanding for both his club and his country in recent years. And Fabrizio Romano has given Manchester United new hope in extending his contract. 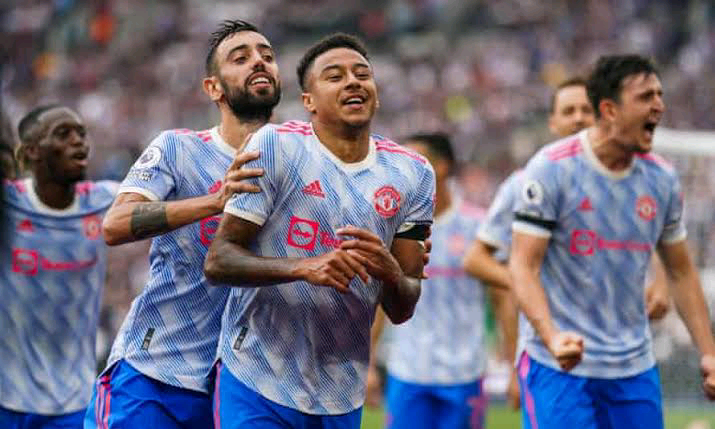 Lingard has been in excellent form for quite some time. After failing to get into Solskjaer's first squad, he spent the second part of the previous season on loan at West Ham United, and it was during his stint with the Hammers that he drastically changed his fortunes.

Lingard is fantastic at the moment, and is one of the finest players in the Premier League. He appears to be back in Ole Gunnar Solskjaer's plans now that he has returned to Manchester United. His present contract will expire in the summer of next year.

It will be intriguing to see if he can establish himself in the starting XI on a regular basis, given the fierce competition for spots at Old Trafford right now, particularly up above.

4 Things To Do When You Are Too Weak To Pray

The future of virtual reality, how Zuckerberg is planning to change the internet by 2031.