CHE vs AST: 3 Chelsea teenagers who might play in tomorrow cup game

By OnosNaija (self media writer) | 29 days ago

Chelsea will be welcoming Aston Villa to Stamford Bridge for the third round of the English League Cup meeting between both sides tomorrow. The game will serve as a perfect opportunity for Thomas Tuchel to give much-needed rest to some of his key players while also providing game time for the fringe players at the club.

The Chelsea manager is not known for making too many changes to his desired starting lineup, but he might decide to give some of the youngsters at the club a chance to impress either from the very first minute or from the bench. 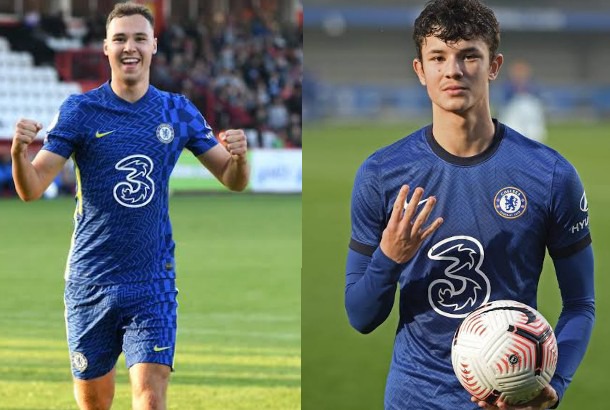 Here, we will be having a look at three Chelsea teenagers who might be involved in the game. 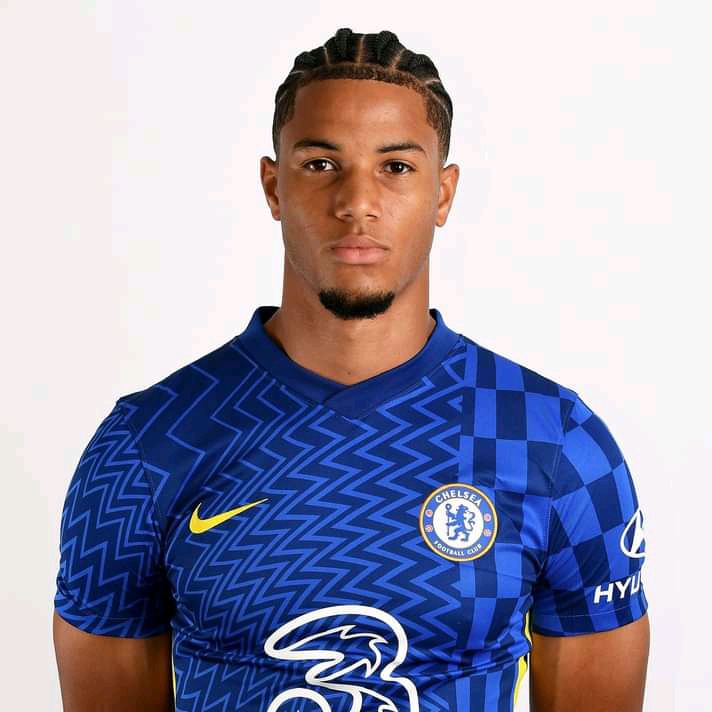 The 19 years old centre-back came to West London with much fanfare after being dubbed the new Van Dijk, but he is yet to kickstart his Chelsea career due to fitness issues.

He has been training with the first-team squad now that he is back to full fitness, and the game against Aston Villa is a perfect opportunity to play his first game for Chelsea's senior team. 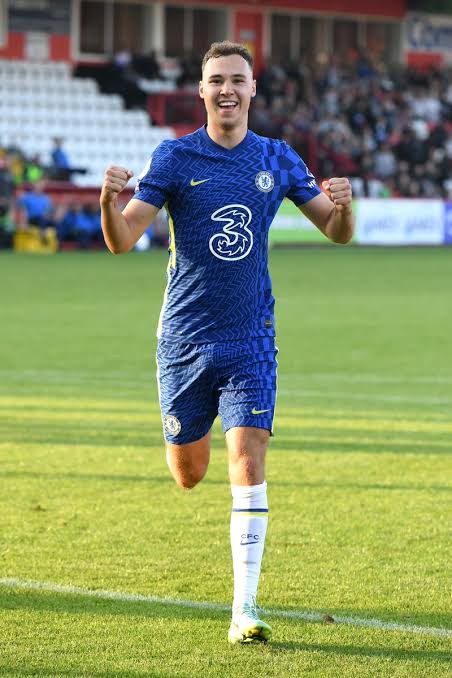 Harvey Vale, an 18 years old attacking midfielder who recently trained with the Chelsea first team, might also be given a chance to play against Aston Villa.

The Chelsea academy graduate was recently nominated for the Premier League 2 player of the month due to his performance at the Under-23 level. 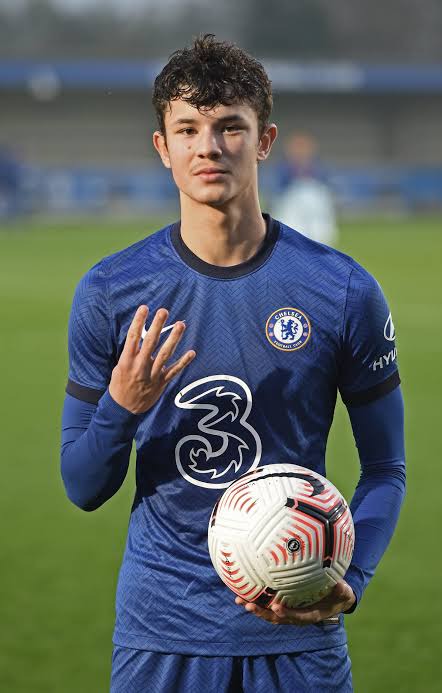 Jude Soonsup-Bell is another teenage player who has featured regularly for the Chelsea youth side this season and he could be rewarded with a place on the bench against Aston Villa.

The 17 years old striker is highly rated at the club, and I won't be surprised to see him come off the bench towards the end of the game.