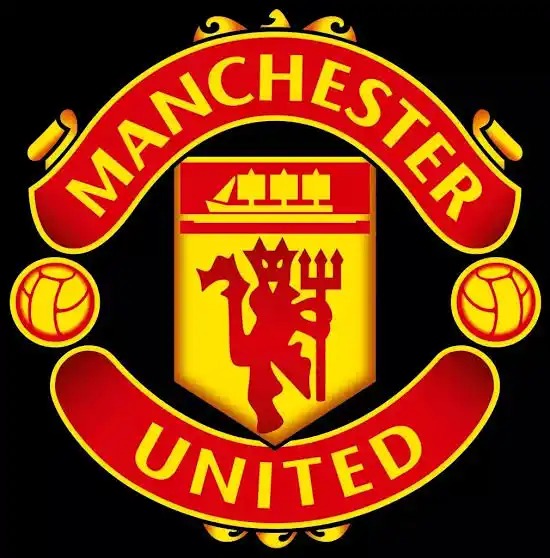 According to the Manchester Evening News, the club’s administration is debating whether to break ways with the Norwegian before of Saturday’s match against Tottenham.

Given the way United usually operates, the fact that Solskjaer hasn’t changed his mind since the Liverpool game is telling in terms of his position. It is apparent that any decision to fire Solskjaer would be made after much deliberation and not as a snap decision. 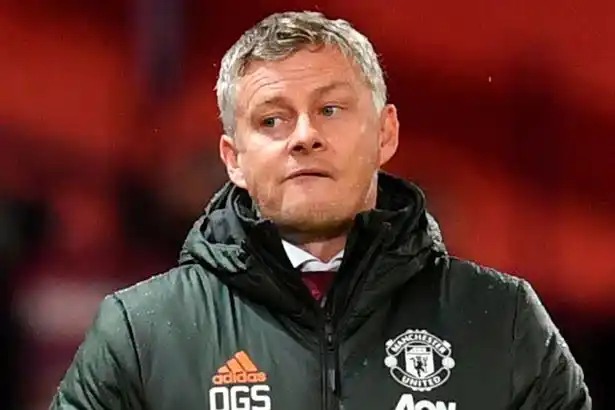 However, the magnitude of the Liverpool defeat necessitates serious questions being asked of Solskjaer and his staff, particularly given the fact that United have now taken just one point from their last four games – and have three difficult games remaining against Tottenham away, Manchester City, and Chelsea, as well as Watford.

What are the other Managerial options available 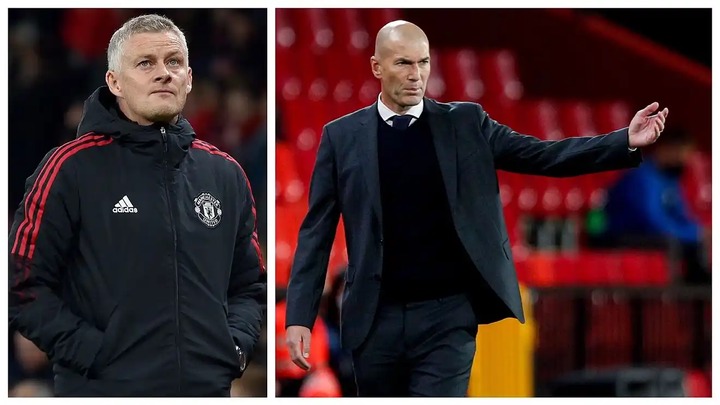 Conte’s combative nature may not appeal to United’s hierarchy, but his Serie A title triumph with Inter Milan last season demonstrates he still has the potential to win significant awards. 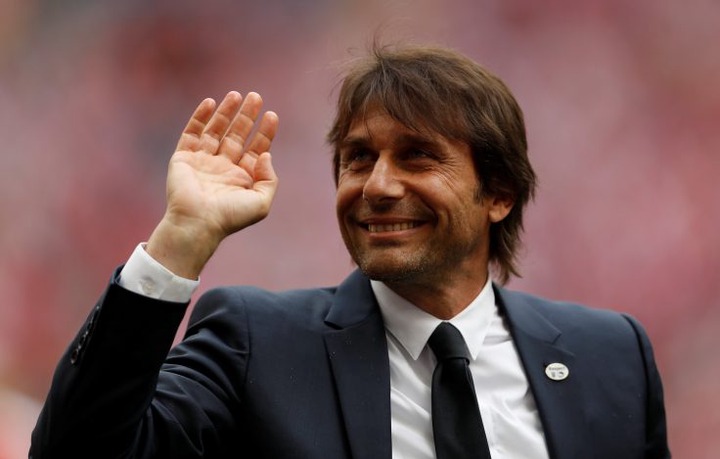 At Real Madrid, Zidane won every award in the game, but there is doubt about how much hands-on coaching he performed, and with Klopp and Guardiola praised for their player development, United may feel compelled to equal their competitors with a fresh hire.

Furthermore, when the vacancy at Bayern Munich emerged in 2019, Ajax’s Eric ten Hag declined to leave in the middle of the season, and it’s unclear how seriously United would take Leicester City’s Brendan Rodgers, considering his Liverpool ties.