By Openews (self meida writer) | 19 days 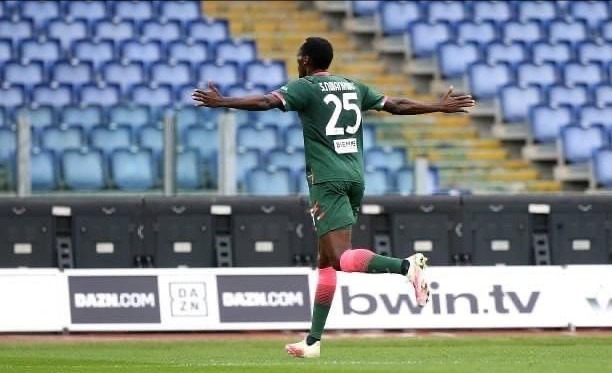 Super Eagles of Nigeria head coach Gernot Rohr has revealed what Nigeria most In-form striker in Europe top 5 leagues Simy Nwankwo must do to return to the Super Eagles, despite netting goals from all cylinders for Italian serie A side Crotone FC this season. 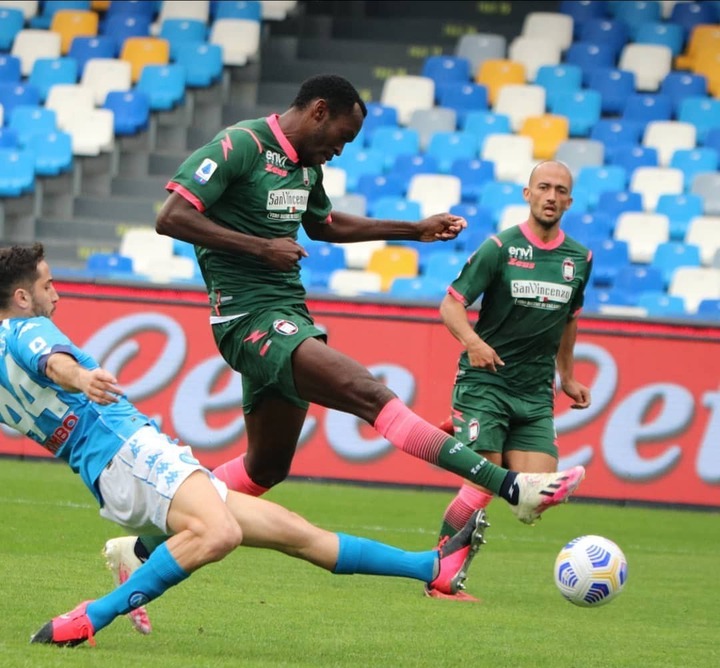 Despite being exceptional for Crotone football club this season, Simy Nwankwo has not been given chance in recent months to represent the Super Eagles of Nigeria, and the last time he wore the Nigeria National team Jersey was in 2018 FIFA world cup in Russia.

In a chat with EuropaCalcio, coach Gernot Rohr has now revealed what Simy Nwankwo must do to return to the Super Eagles.

"I know Simy Nwankwo very well, I was the one who invited him for 2018 World Cup in Russia, he performed excellently well, before he got relegated with Crotone to Italian serie B. I haven't forgotten him, and I've always observed him very well, but it was just difficult to be part of the Super Eagles attack." 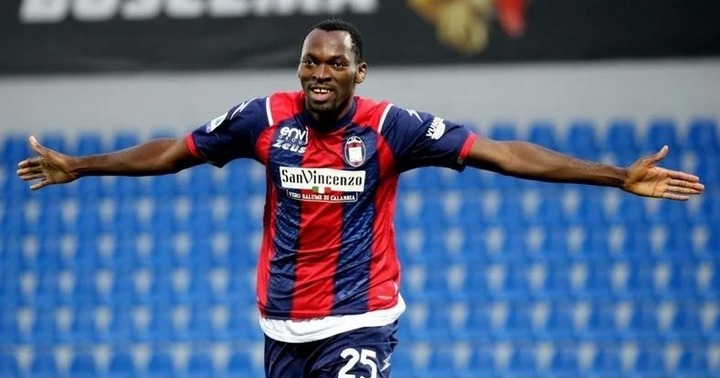 He continued by saying;

"I've said it before that I've never stopped following his outstanding performance for Crotone, but I believe that he must go and play in a stronger club than Crotone football club next season. Although it's not going to be easy, but he would already have a better chance to return to the Super Eagles squad." He concluded.

Simy Nwankwo has been linked with a move to many clubs in European top clubs, and there is probability of him leaving Crotone at the end of the season.