Opinion: Haaland Has Developed Into The Best Striker In European Football

By Tidings (self media writer) | 4 months ago

Borrusia Dortmund striker Erling Haaland has been in red-hot form since the beginning of the 2021/22 season. Yesterday, he continued that form by scoring a hat-trick for Norway in their 5-0 win in a world cup qualifying match against Gibraltar. His performance means that he now has eleven goals in just eight matches for club and country this season. That return is unmatched by any striker in all of European football, and it seems he will continue like that this season. In an interview, Haaland opined that he should have had more goals by now, which shows that he is a remarkably ambitious player. 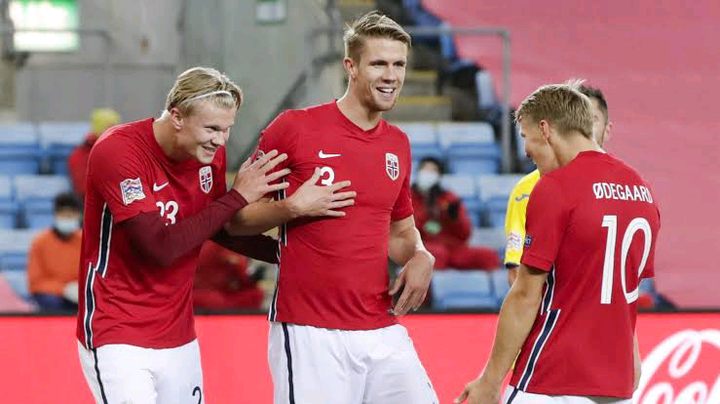 Haaland's goal scoring abilities were evident from a very young age, and we all remember him scoring 9 goals in a single world cup match for Norway at U-20 level. He has hit new heights since he first came into the limelight. Last season, he scored a total of 41 goals in 41 matches, and that put him on the transfer the list of some top clubs in Europe. Chelsea were desperate to get him this summer, but Dortmund's valuation of the player made them turn to Lukaku. 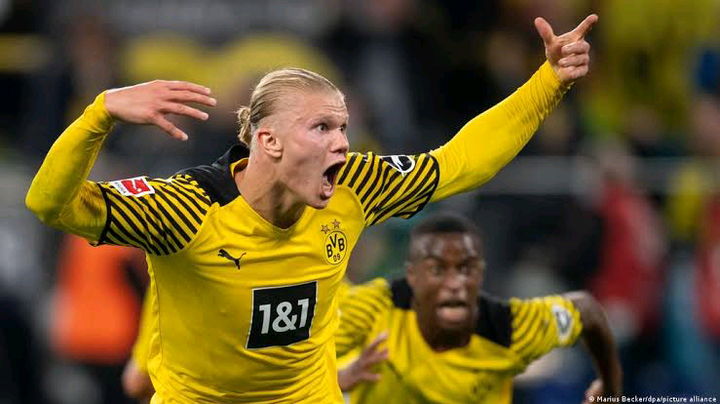 The fact that he was considered first choice ahead of Lukaku in Chelsea's transfer list is a highlight of the caliber of player that Haaland has become. Despite not moving to a top European club during the transfer window, he started this season with a bang by scoring a hat-trick in Dortmund's opening game of the season. He scored 3 more in their next 4 games before the international break. He played 3 games for Norway during the break, and he scored another 5 goals. 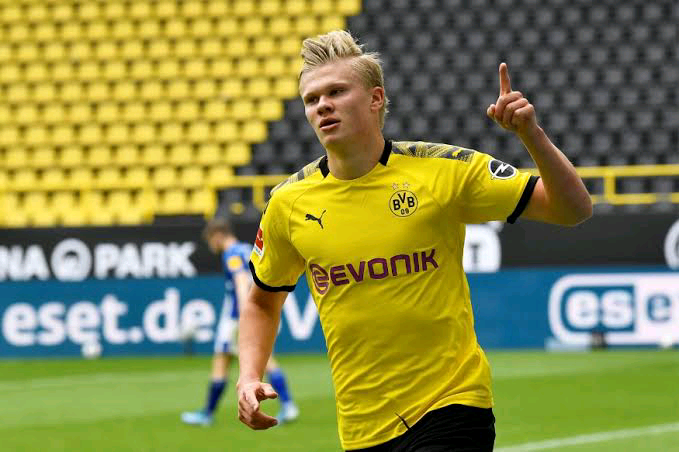 Haaland's goal scoring records can easily make us forget that he is just 21 years old. It leaves us wondering just how many records he will break by the time he is done with his career. This season, no striker in Europe has delivered more than him, and I believe that he is now the best striker in the continent. 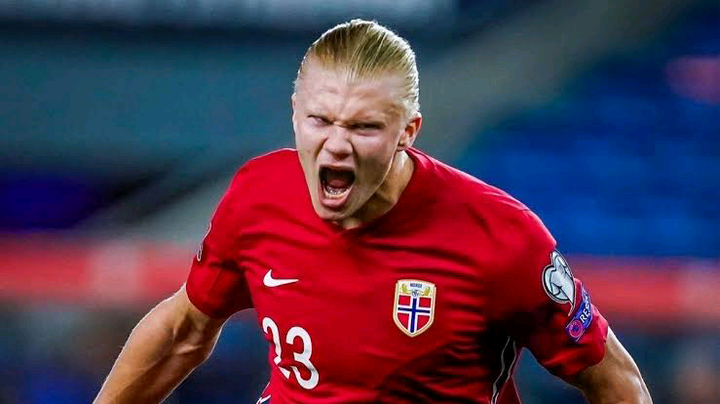 Where do you rate Haaland among the best strikers in Europe?