But Since the restart of the English premier league, some of the teams have seriously improved more than before, while some did not improve compared to how strong they were before.

The most improved team is Manchester united and other improve teams are; Manchester city, Chelsea, Tottenham, Arsenal and Southampton. While the teams that didn't improve compared to as before are; Liverpool and Sheffield united. 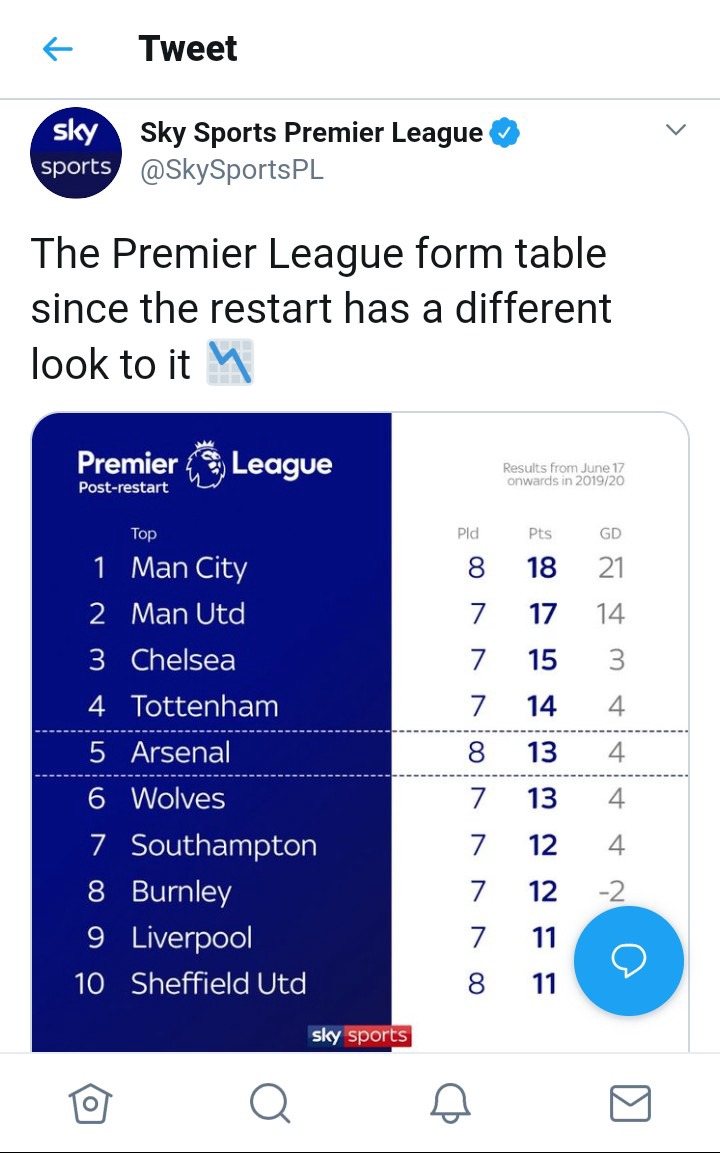 Below are the reactions from the fans to the English premier league table since the restart of the season. 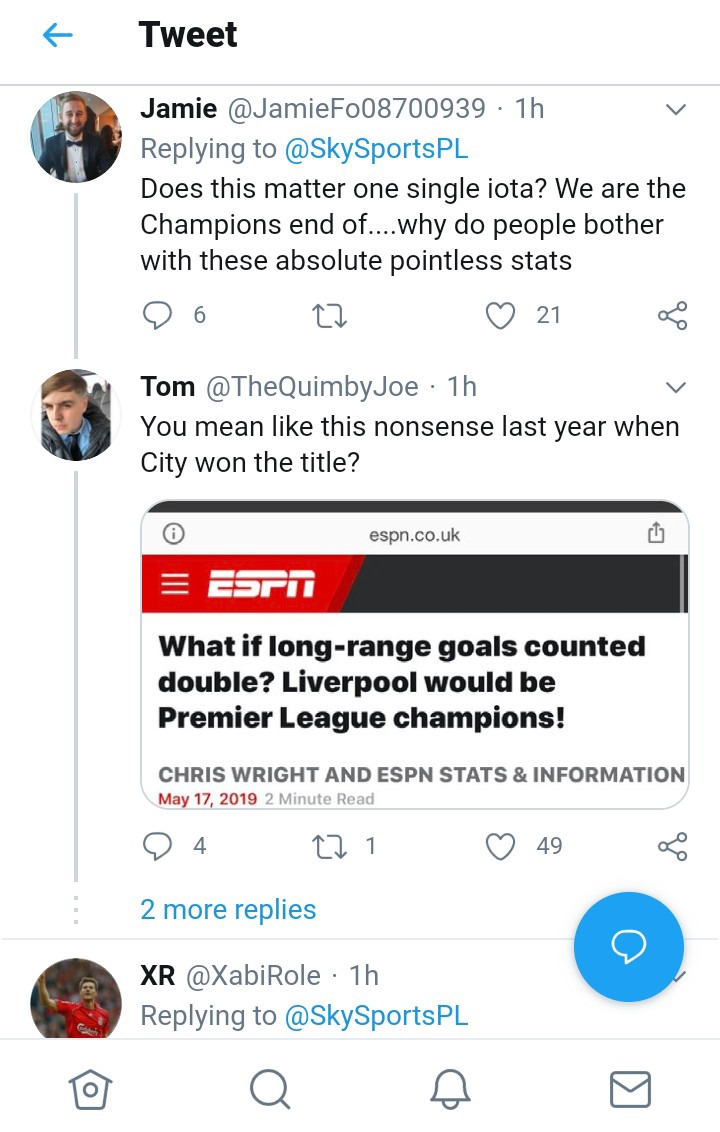 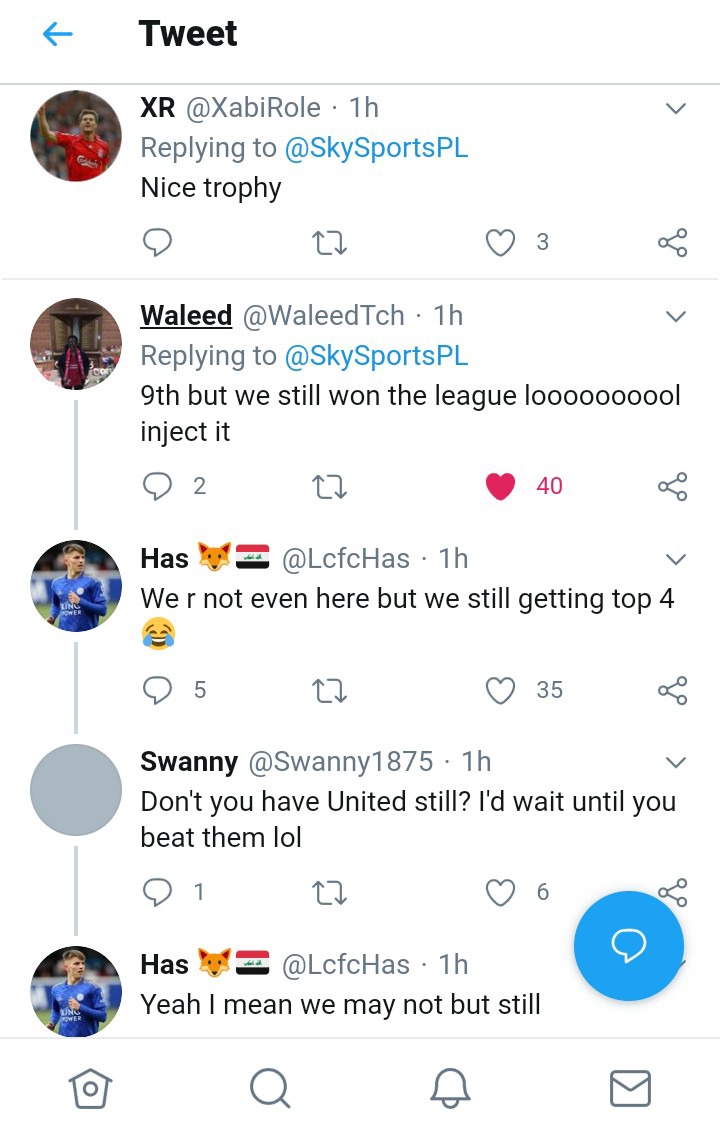 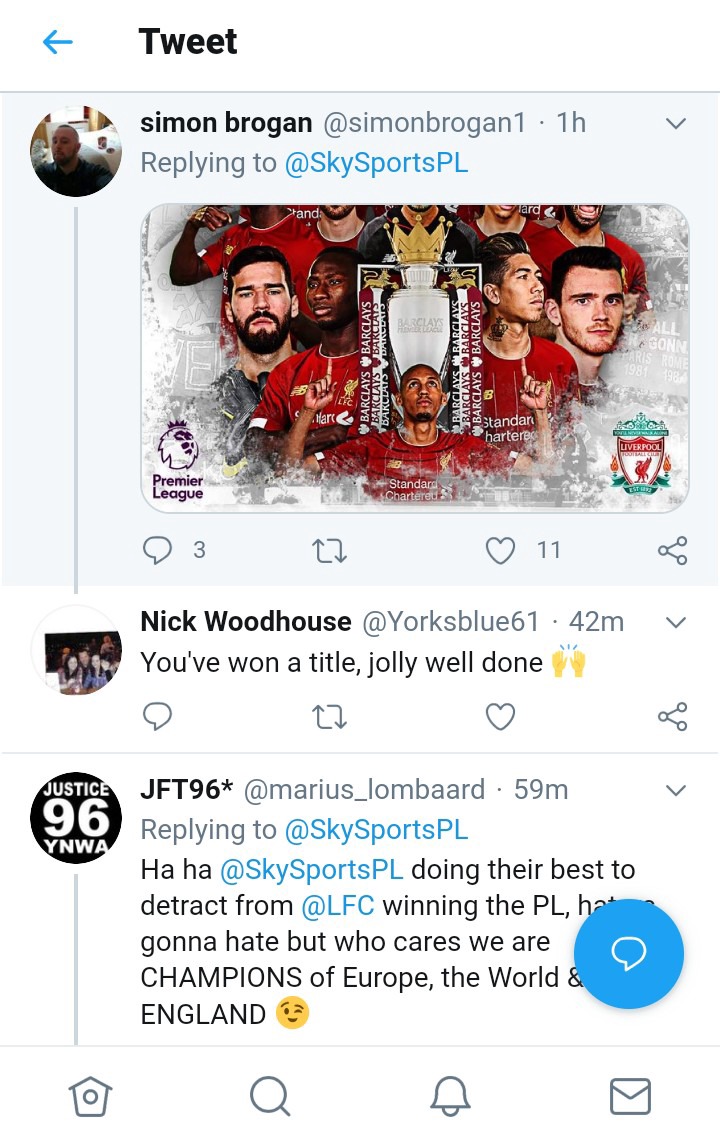 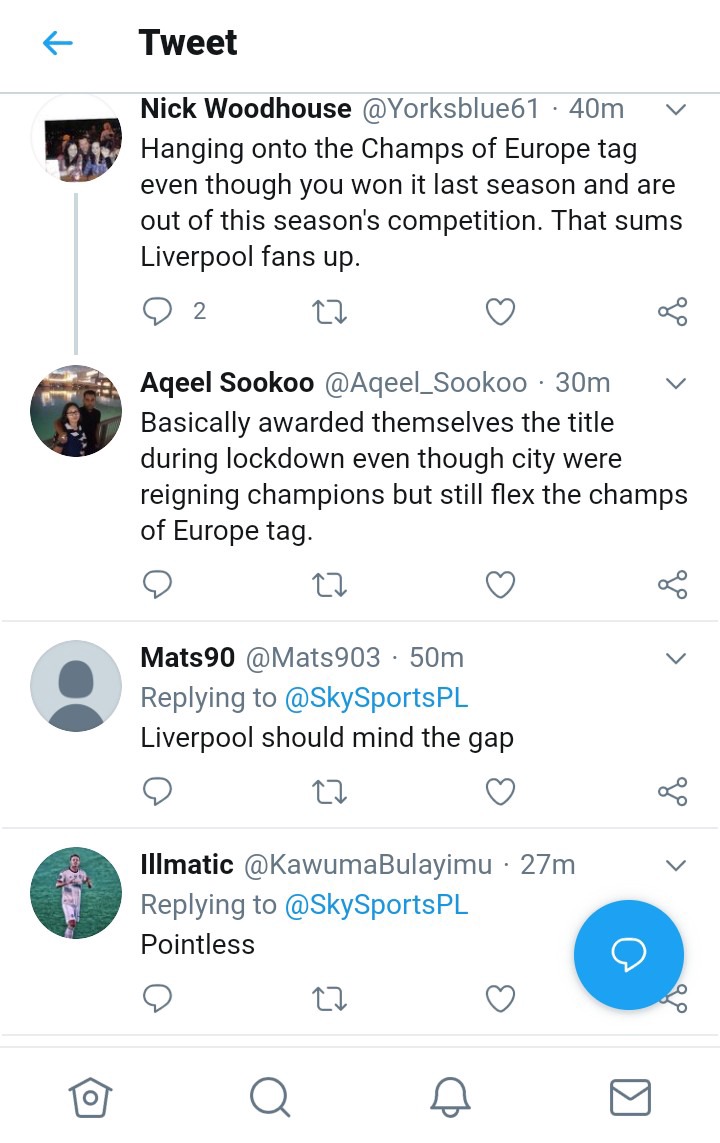 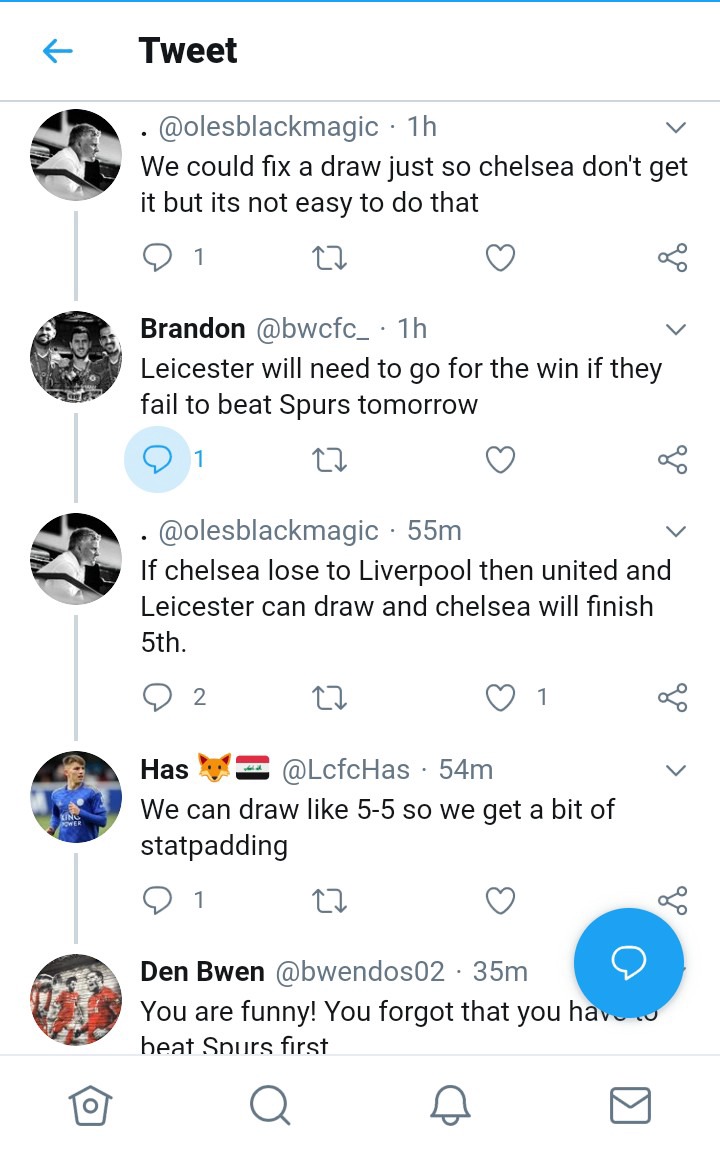 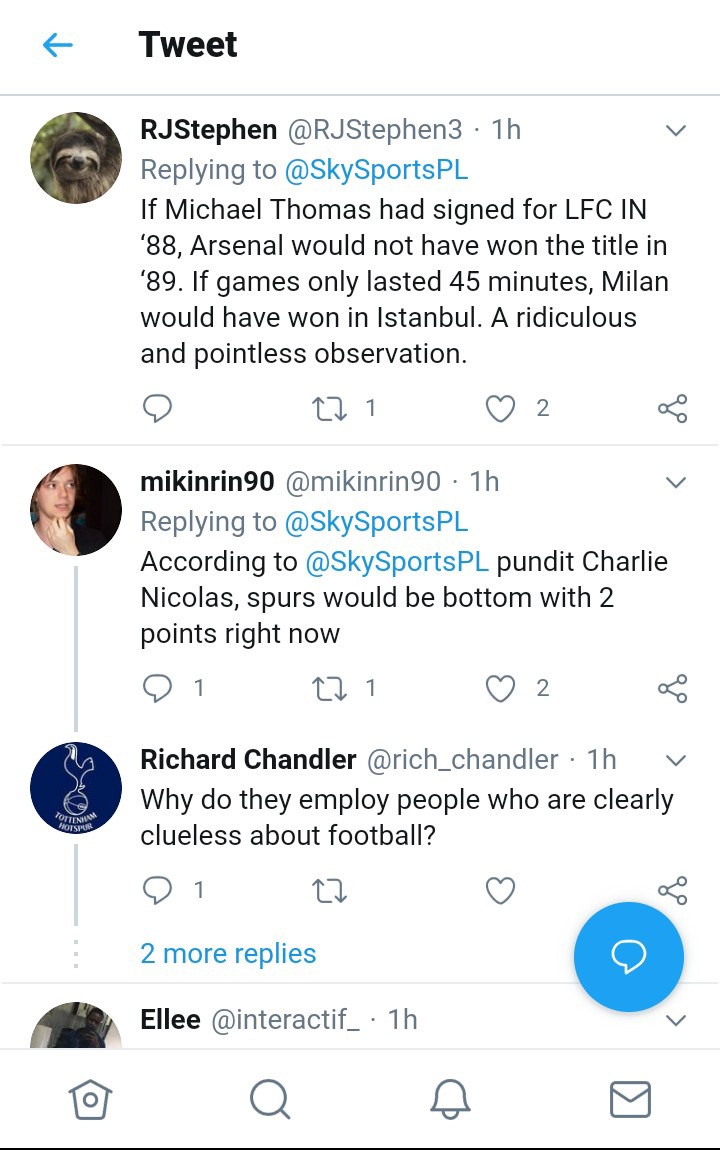 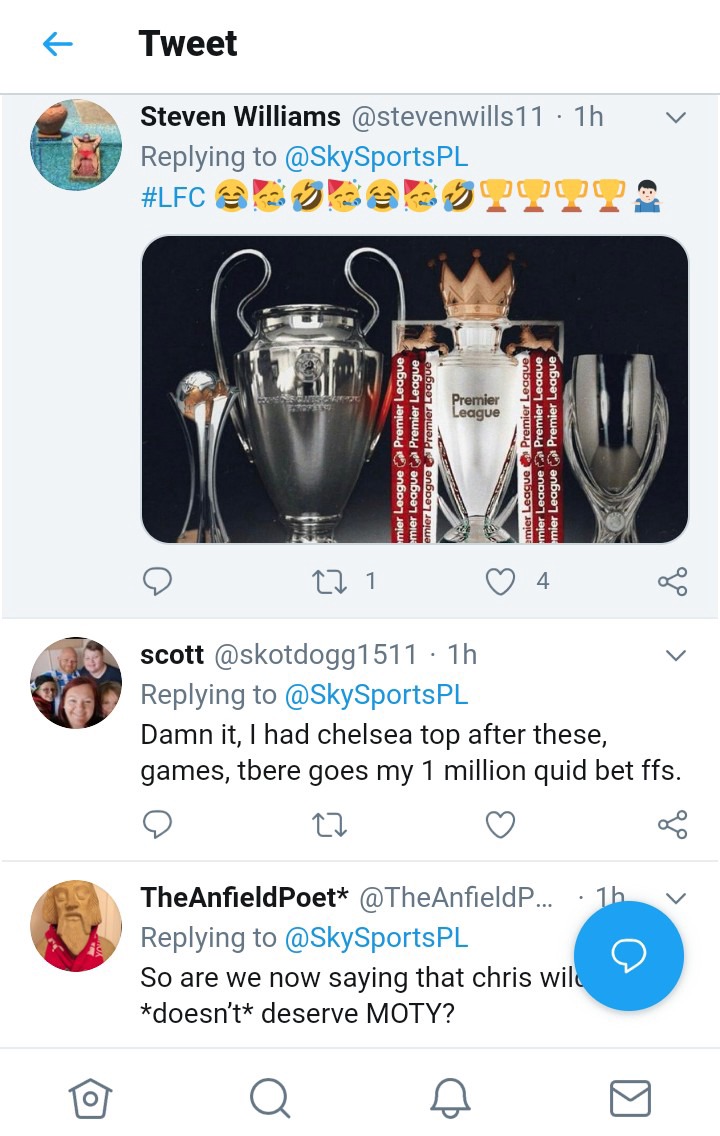 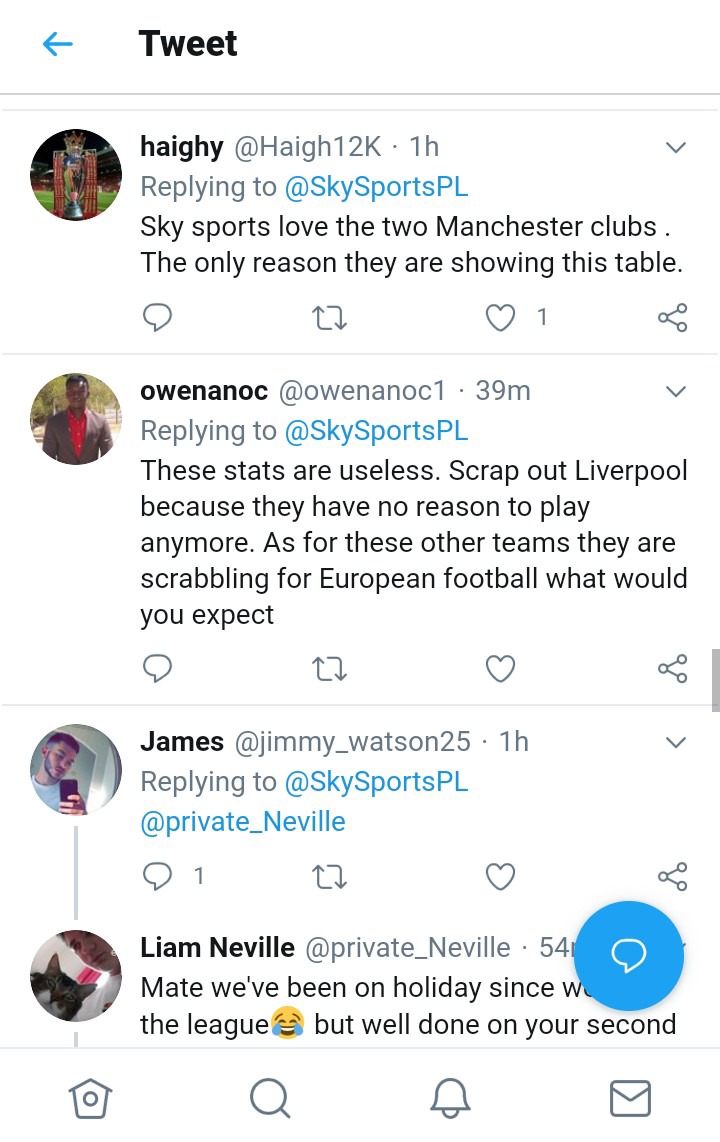 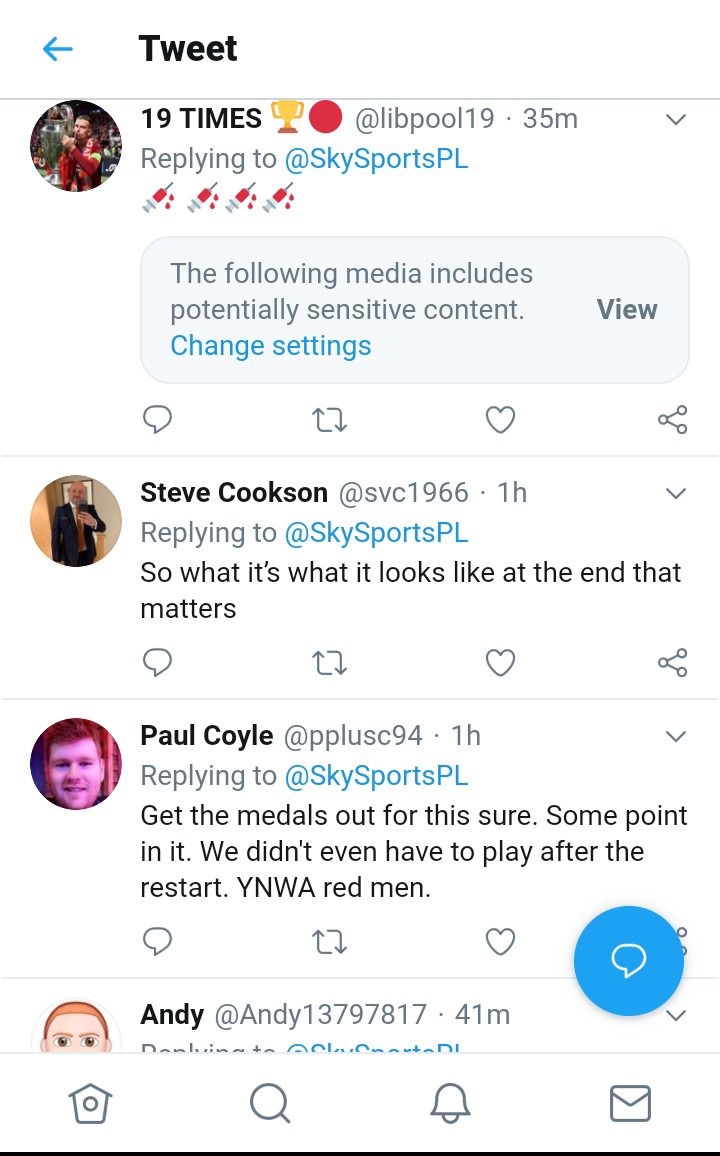 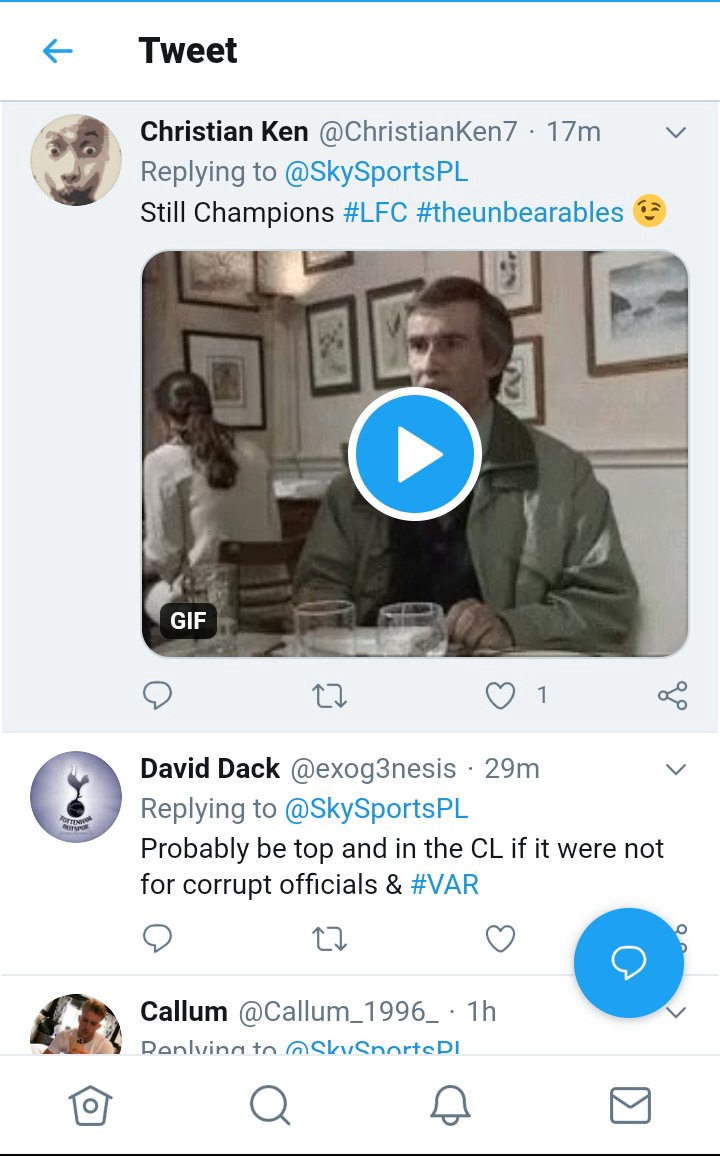 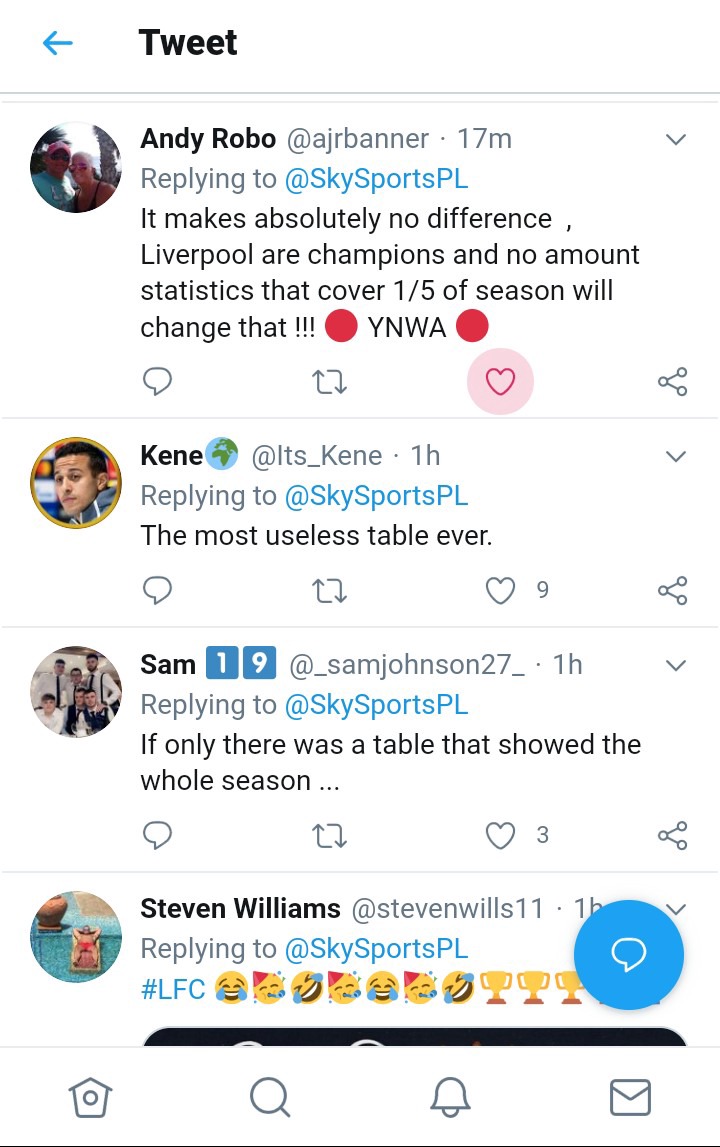 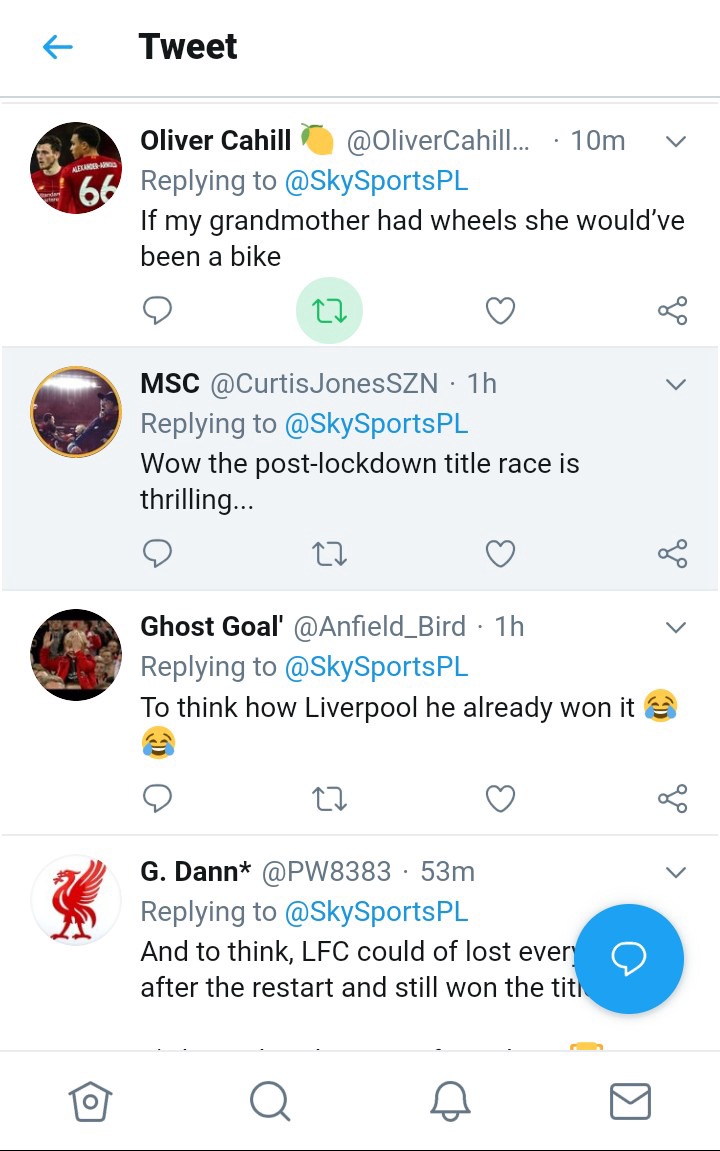 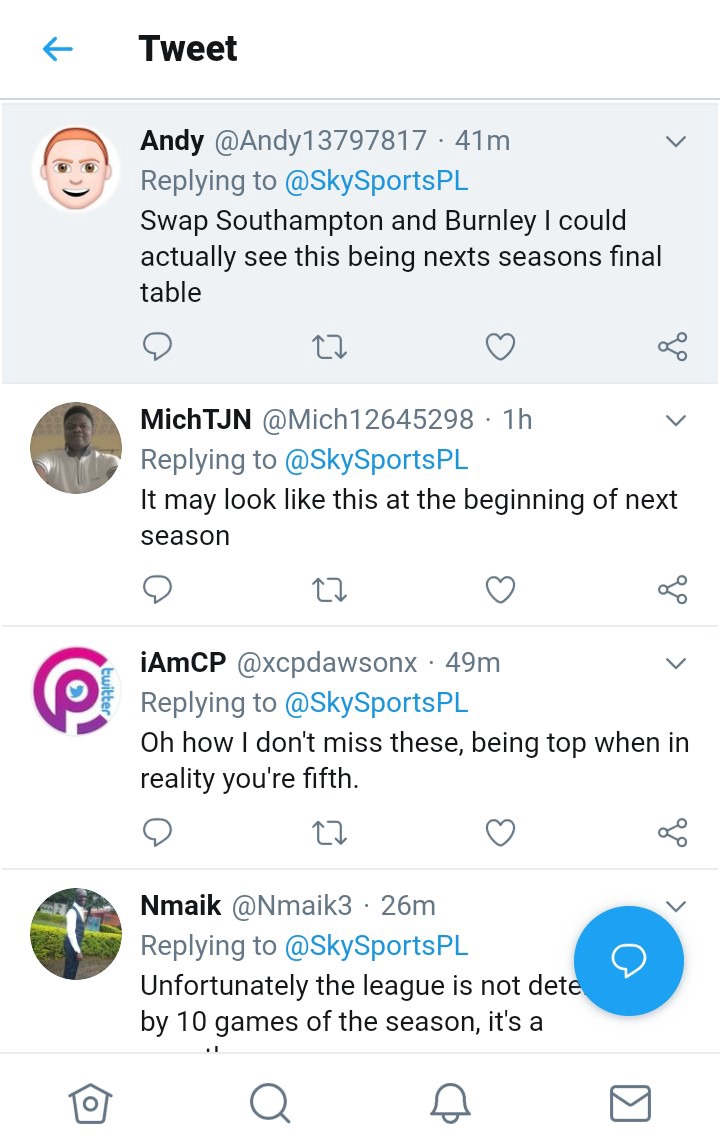 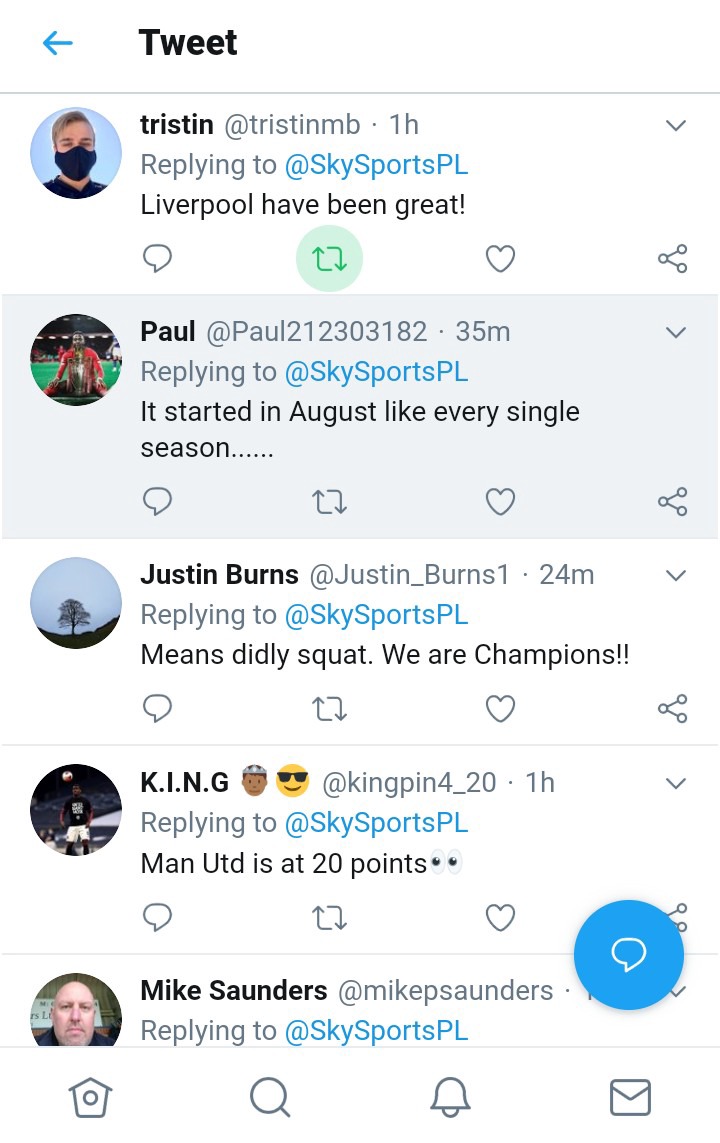 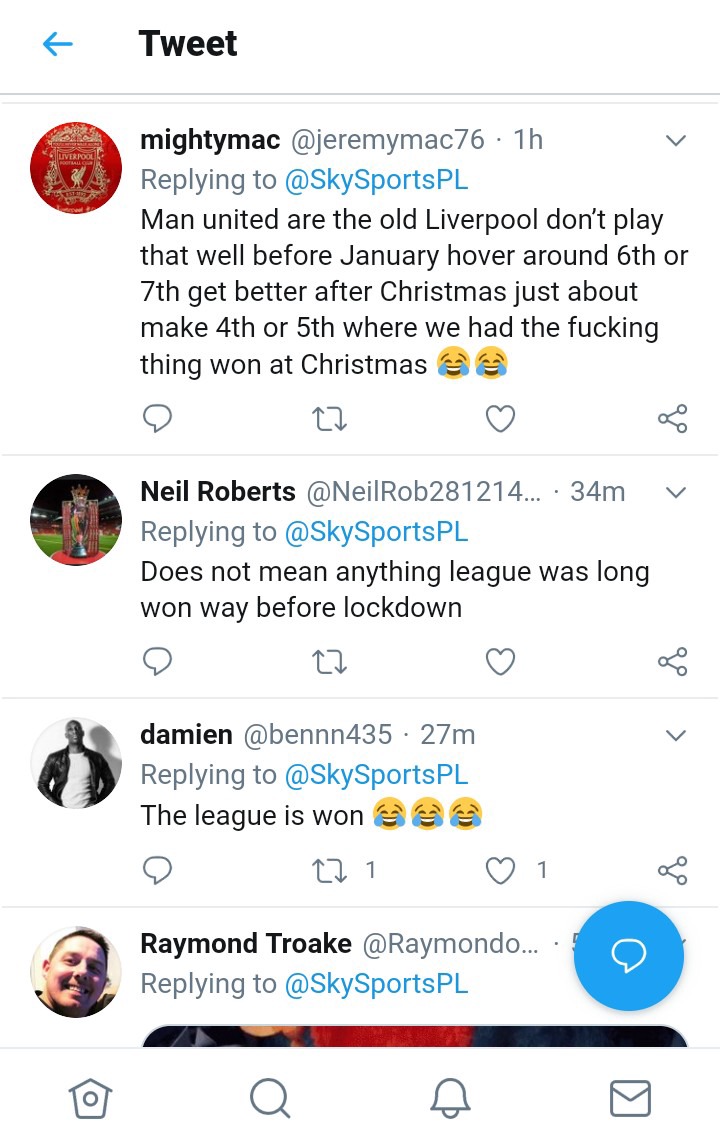 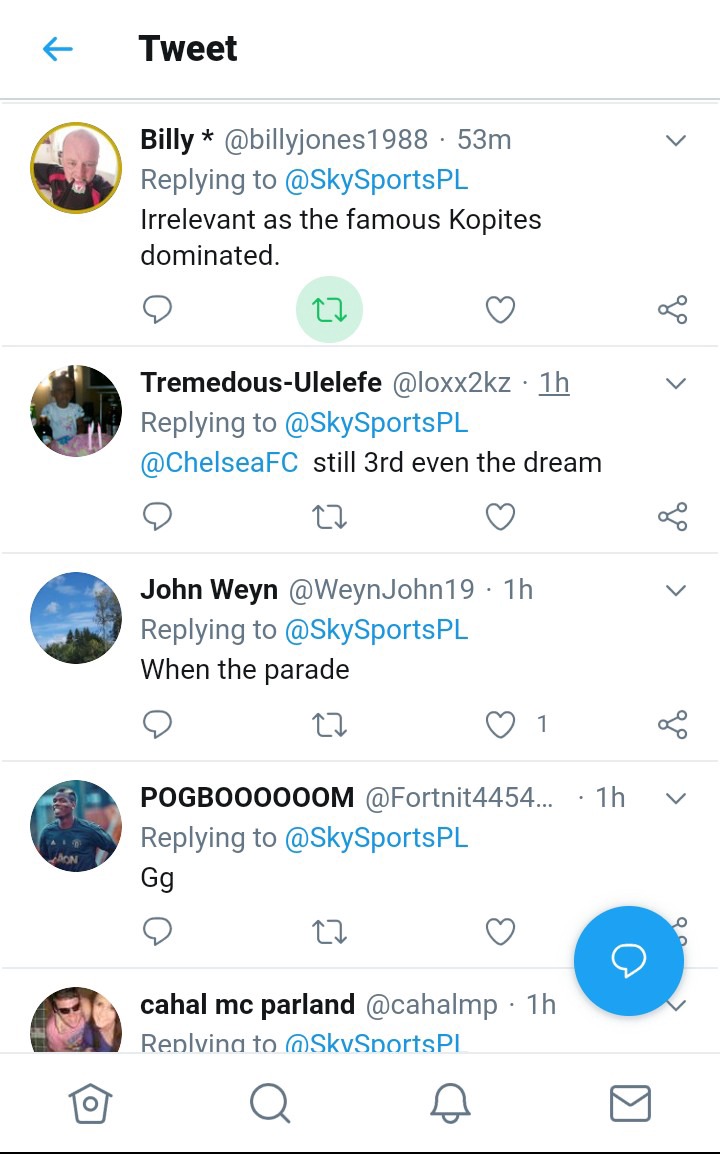 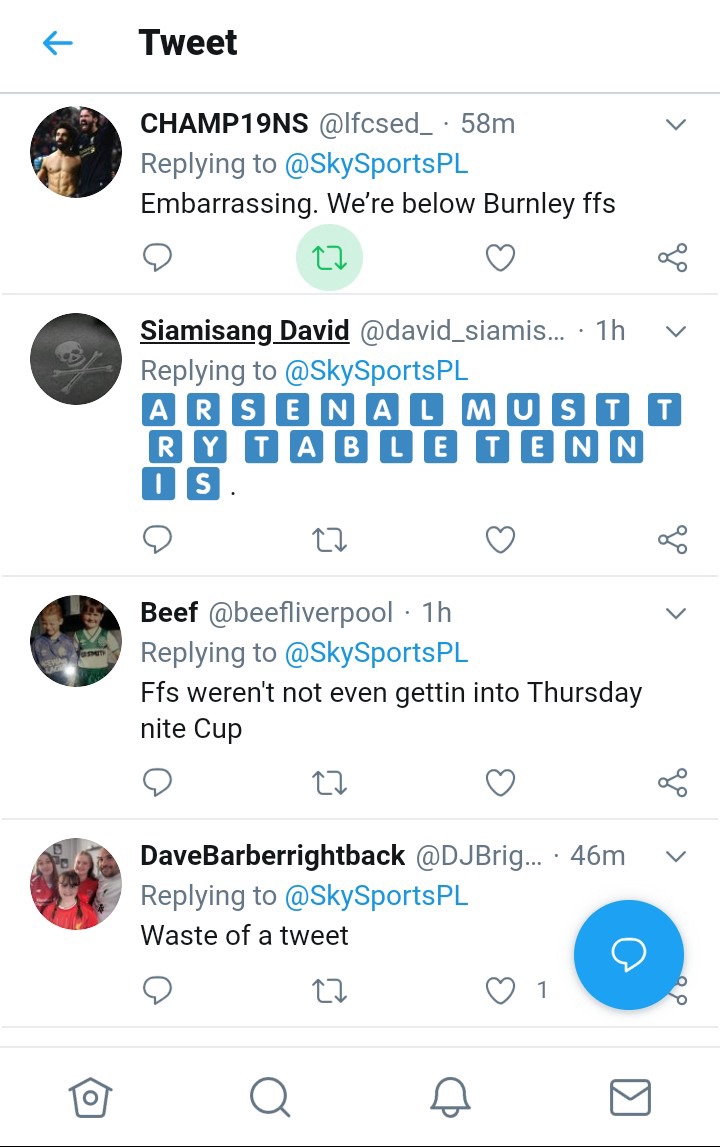