Top 5 Best Football Stadiums In The World; Bernabeu Is The Second-Largest Stadium In Spain 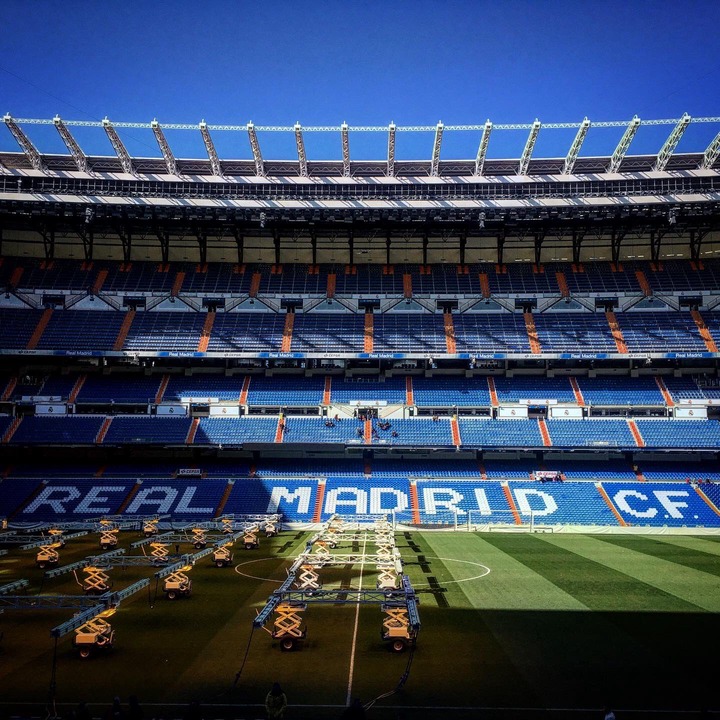 The second biggest football stadium in Spain is the home arena for Real Madrid. The world's greatest football players such as Zidane, Ronaldo, Cristiano Ronaldo all played in this precious landscape. The stadium is filled with thousands of memories as it was created in 1947 with a current seating capacity of 81,040. 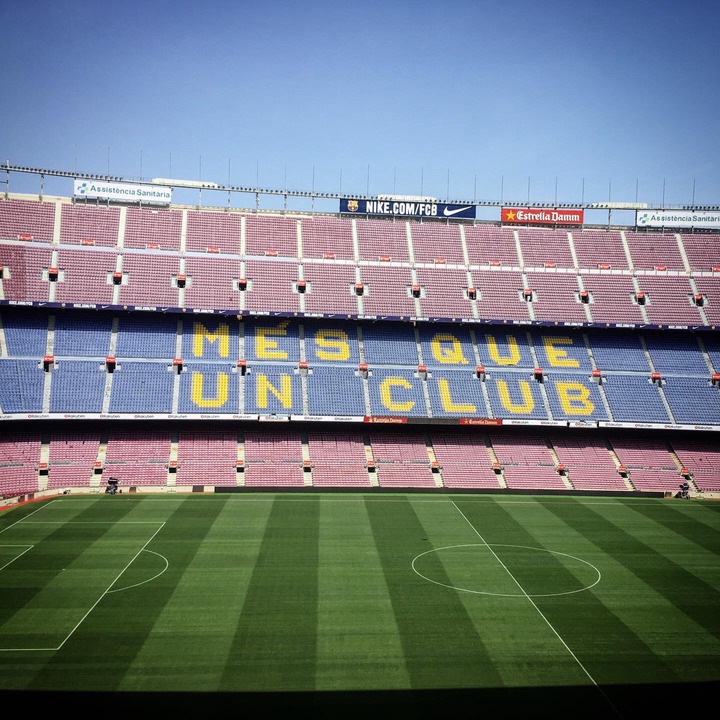 Camp Nou is the foremost place where the Catalan giants display magnificent performance, winning several victories and breaking records since day one. The arena is the largest stadium in Spain since it was opened in 1957 and has been the home stadium of Barcelona. With a seating capacity of 99,354, Camp Nou is noted as the 4th largest stadium in the world. 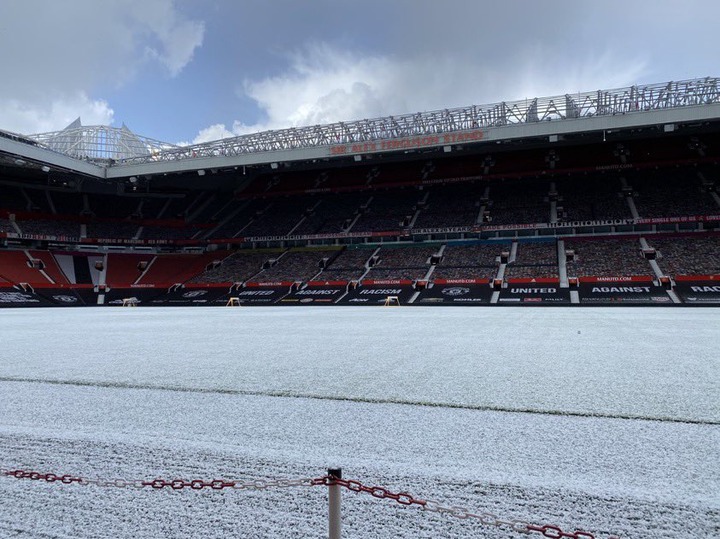 Old Trafford is one of the oldest stadiums in the United Kingdom as the name itself says everything. The Manchester United stadium, also known as the theatre of dreams, where young talented football players start their journey to success as we have seen with players such as Wayne Rooney and Ronaldo. The stadium has a seating capacity of 74,140 seats becoming 3rd on this list and 2nd largest football stadium. 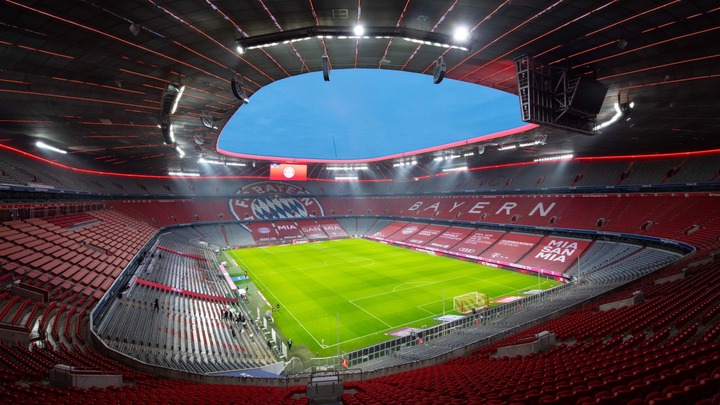 The Bayern Munich dream house, Allianz Arena is known as the 3rd largest stadium in Germany. With the capacity of 75,024 seats, the home to the European Champions comes 2nd in this list. The stadium is built with exceptional technology such as night vision technology and others. When we speak of the most developed stadiums, Allianz Arena is certainly a place to mention. 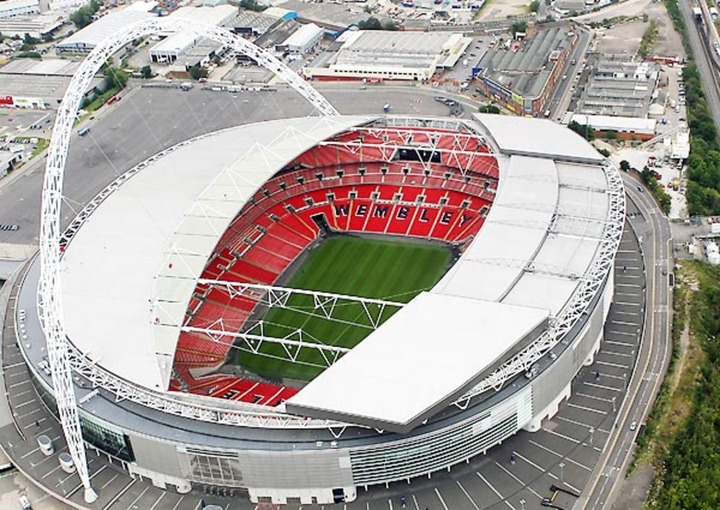 If You Are Into Farming, Check Out How To Test Soil Fertility Before You Purchase Farm Land

“Our leaders pay us between N600k and N700k for any abduction with N20m ransom,” suspects confess