By Nenlemwa (self media writer) | 26 days ago

Chelsea and Manchester United are among the most successful sides in English football. They are arguably the two most widely supported English teams in Europe. 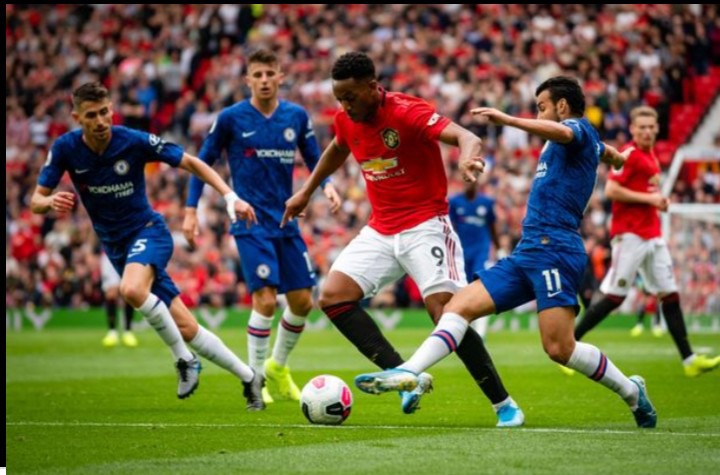 In an attempt to ensure that they have not been starved for success, Chelsea and Manchester have given the Football world some thrilling matches, causing arguments among their fans on which team is better.

3. Overall Meetings Between Chelsea and Manchester United: Manchester United have Better Statistics in their 189 meetings with Chelsea. Overall, the Red Devils have won more games in the rivalry's history with 81 wins to Chelsea's 55, with 53 draws.