How many Liverpool players have won the Premier League's golden boot award?, Let's find out

Liverpool finally clinched a premier league trophy after a 30 year wait but unfortunately Jamie Vardy seems to be running away with the premier league golden boot award this season.

But these are the 5 Liverpool players that have already won the award. 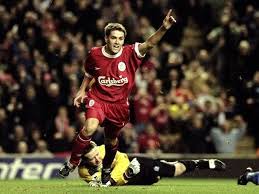 The 2001 Balloon D'Or winner lifted the award in 1998 where he scored 18 goals although he had to share it with conventry's Dion Dublin and Blackburn's Chris Sutton. He lifted it again the following year but still had to share it with Manchester United's Dwight Yorke and Leeds striker Jimmy Floyd Hasselbank. 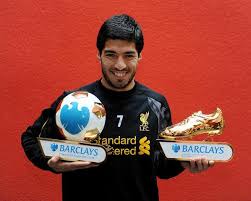 The Uruguayan Striker was on rampage during his time at Liverpool and although he failed to lift the trophy, he scored 31 goals to claim the league's golden boot in 2014. 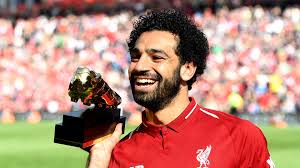 The Former Chelsea man is the first Liverpool player to lift the award twice. The first was during his first season (2017/2018) where he scored 32 goals and his second (2018/2019) where he scored 22 goals, he had to share with Arsenal's Aubamayang and teammate Sadio Mane. 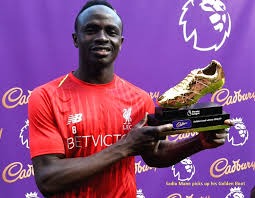 As I mentioned in the previous comment, the Senegalese Star had to share his golden boot with teammate Mohammed Salah.

The Duo along with Roberto, combined to form one of the greatest attack partnership in the world.