By RealestBlue (self media writer) | 15 days ago 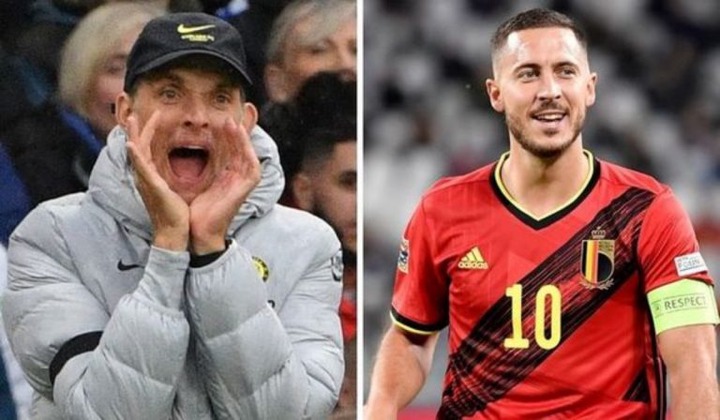 After suffering with injuries and form since joining Real Madrid, Eden Hazard is allegedly ready to return to Chelsea.

For Real's previous three league games, the 30-year-old has been left out of Carlo Ancelotti's starting lineup, and he was also an unused replacement against Inter Milan in the Champions League.

Hazard suffered another hamstring injury in Belgium's Nations League loss to France, and the former Chelsea player is said to be unhappy at Real Madrid.

Chelsea owner Roman Abramovich is said to be interested in bringing Hazard back to the club if the Blues and Real Madrid can strike a deal. 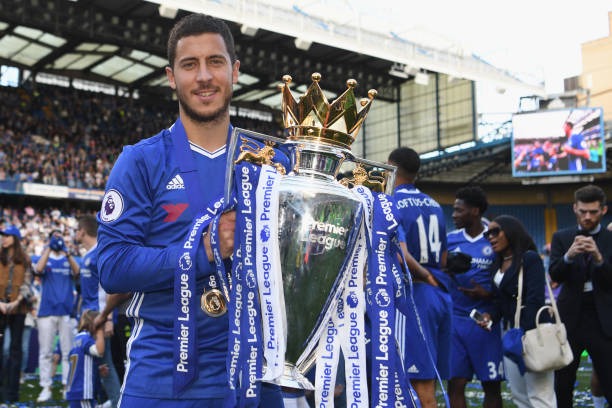 After previously praising Hazard, Chelsea manager Thomas Tuchel said he would be open to adding him to his team. 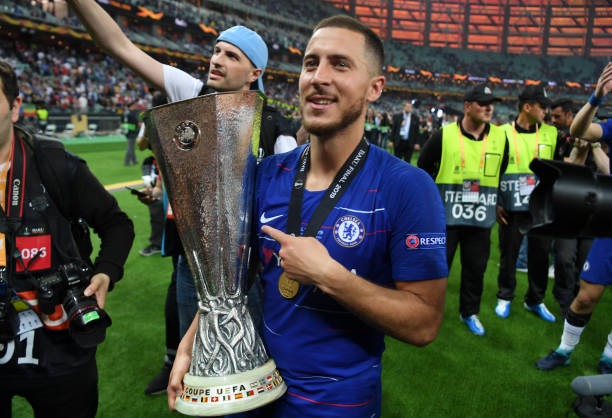 Tuchel stated last season, "He is a top-quality player who has been a crucial player for many years at this club and in this league, which is the toughest in the world." 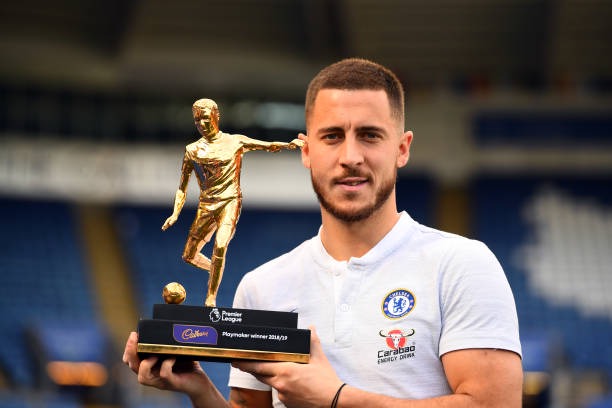 "You're so reliable." He has my undying admiration. He's a major player, and there are a lot of people here who are familiar with him. He was a significant player for our team, and now he is a Real Madrid player."