Manchester United will be playing thier Europa league cup return leg match against AC Milan on Thursday and according to news, Five Manchester United injured players are ready to be part of the team that will face AC Milan at the San Siro stadium. 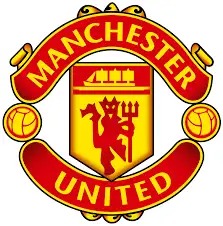 Manchester United are currently monitoring West Ham United player Declan Rice who have been impressive for the Hammers this season.

According to reports, Ole Gunnar Solskjaer and Darren Fletcher have giving the club the go ahead to sign the talented England Midfielder who have also been linked to Chelsea over time.

Signing Declan Rice means that Scott MacTominay will not have enough playing time despite his performance for the Red Devils this season.

The England defensive midfieder have been valued around 60 million Pounds and Manchester United are ready to make the deal happen at the end of the season. Former Manchester United player Zlatan Ibrahimovic who now plays for AC Milan have been declared fit to face his Former club in the second leg match of the Europa league cup on Thursday.

Zlatan missed the first leg match that ended 1:1 at Old Trafford and his presence for the second leg will be a great boost for AC Milan. According to the reports reaching us is that Manchester United Midfielder Paul Pogba will travel with the rest of the team to Italy for the return leg match of the Europa league cup against AC Milan on Thursday.

Pogba who has been out of action for the past one month has returned to training and will be hoping to be engaged in the second leg match.

The French international sustained the Muscle injury in the 2:2 draw against Everton in February. 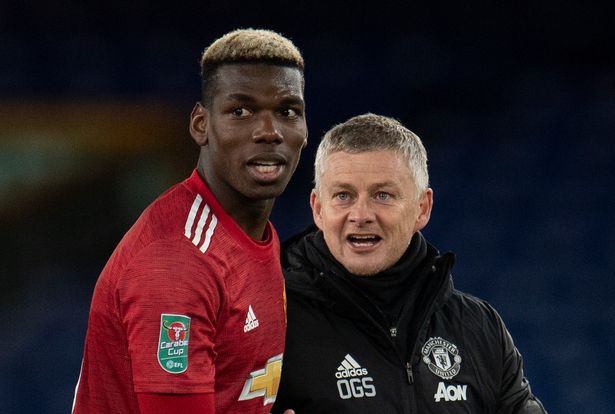 After missing out in thier last Premier league match against West Ham United, Edison Cavani has returned back to training along side Paul Pogba in preparation for the Europa league cup match against AC Milan.

Cavani who have been Rumors to leave Manchester United at the end of the season has been impressive for Ole Gunnar Solskjaer this season and will also be hoping to have some minutes in the game. 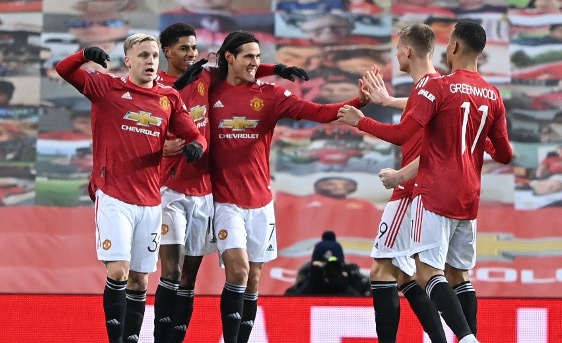 Luke Shaw have been voted as Manchester United player of the month of February according to reports.

Bruno Fernandes have been wining all the awards this season but the England International has been excellent in his performance this season. 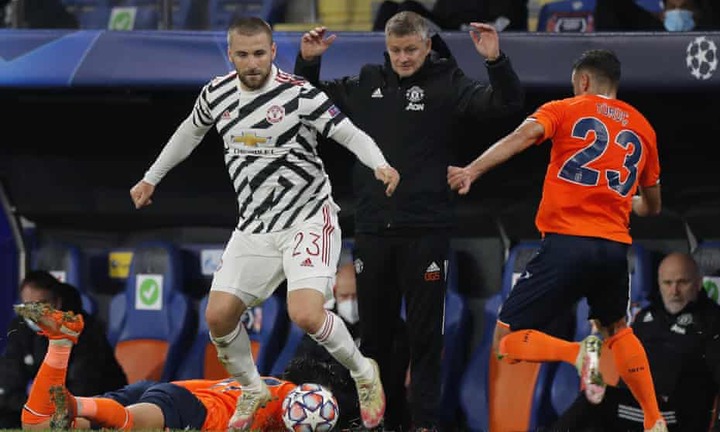 The EPL Table as Spurs Leapfrog Liverpool & Close in on Chelsea

The EPL Table As Tottenham Hotspur Overtakes Liverpool On The Log