By SpeedFingers (self media writer) | 13 days ago 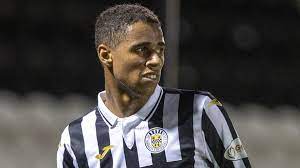 Saint Mirren of Scotland youngster, Ethan Ehahon overcame stiff challenge from fellow-Nigerian-born lad, Ayo Obileye of Livingston, as his goal earned his side victory and gave him the last laugh in their top-flight league clash that turned out to be as tough as nuts. 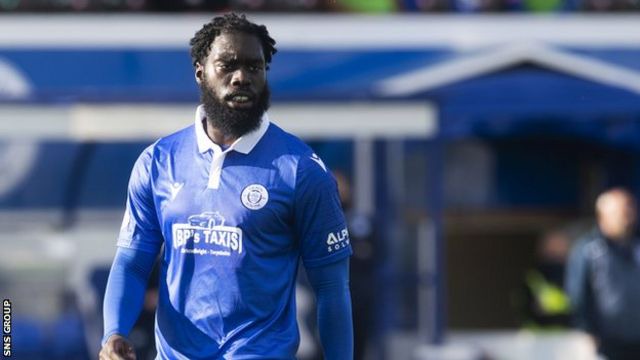 While Obileye’s best of the night was when he got close to scoring for his side, Erhahon hogged major highlights of the Scottish Premiership, after his scorching goal helped stretch his team’s unbeaten run to five matches.

Indeed, it was Erhahon's 29th minute effort that turned out to be just enough to see St. Mirren beat Livingston 1-0, which was a follow-up to how The Buddies clinched their first league win of the term at home to Aberdeen. 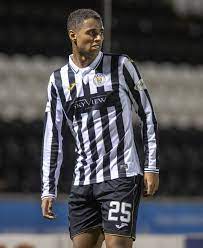 Erhahon’s goal at the end of a lightning counter-attack also helped Jim Goodwin's side move up to seventh on the log, but a third straight loss for Obileye’s team left them with a recent shock win over Celtic as their only success so far.

The turning point came right after Livingston got a corner kick, but The Buddies broke speed on the counter and Erhahon drilled into the bottom corner from the left edge of the box after benefiting from a Marcus Fraser pass. 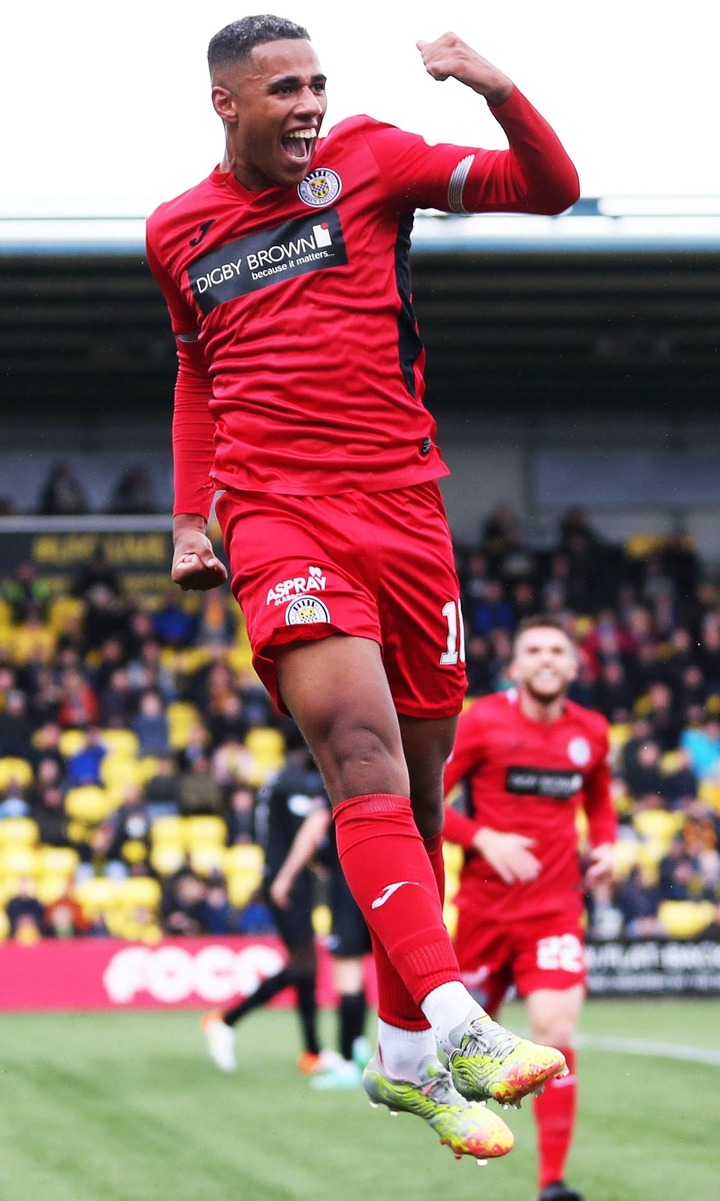 In added time, Bailey’s deep corner was nodded back into the mix by Forrest, but their Nigerian-born youngster, Obileye’s close-range volley was booted off the line.

The day’s Nigerian-born hero then turned out to be Erhahon, who joined St Mirren at the age of five and was later on a participant in the SFA's Performance School programme at Holyrood Secondary School. 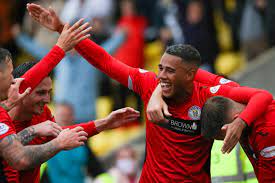 Erhahon scored his first senior goal in January 2019, during a 3–2 Scottish Cup win at home to Alloa Athletic, then moved to Barnsley on loan in January 2020.

The 20-year-old midfielder, who was born to a Nigerian father and Scottish mother in Glasgow, has represented Scotland at several youth levels, after making his debut for the under-21 team in June 2021. 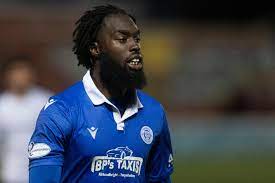 That marked another blow against Obileye, who earlier disclosed that he turned down an offer from another Scottish Premiership club to join Livingston from Queen of the South FC.

The 26-year-old defender, who earlier hailed what he called good work ethic at Livingston, signed a two-year contract at the end of his short-term deal with his former club in the lower-flight Scottish Championship.

Obileye finished joint-second top scorer in the Championship with nine goals in 27 games and helped Queens move clear of relegation to finish sixth and hopes to excel in the top-flight.

The former Chelsea youth team player had spells with Sheffield Wednesday and Charlton Athletic, but it was with Dagenham & Redbridge, Eastleigh, Dover Athletic, Maidenhead United and Ebbsfleet United that he tasted first-team action in the third-tier.

Livingston's coach, David Martindale described Obileye as a very robust and physical player, adding: "He's aggressive in both boxes and can play as either a central defender or holding midfielder.

"He chips in with his fair share of goals - and not all coming from set plays. He has been a target for us for a large portion of the season."