By Imjohn (self media writer) | 8 months ago 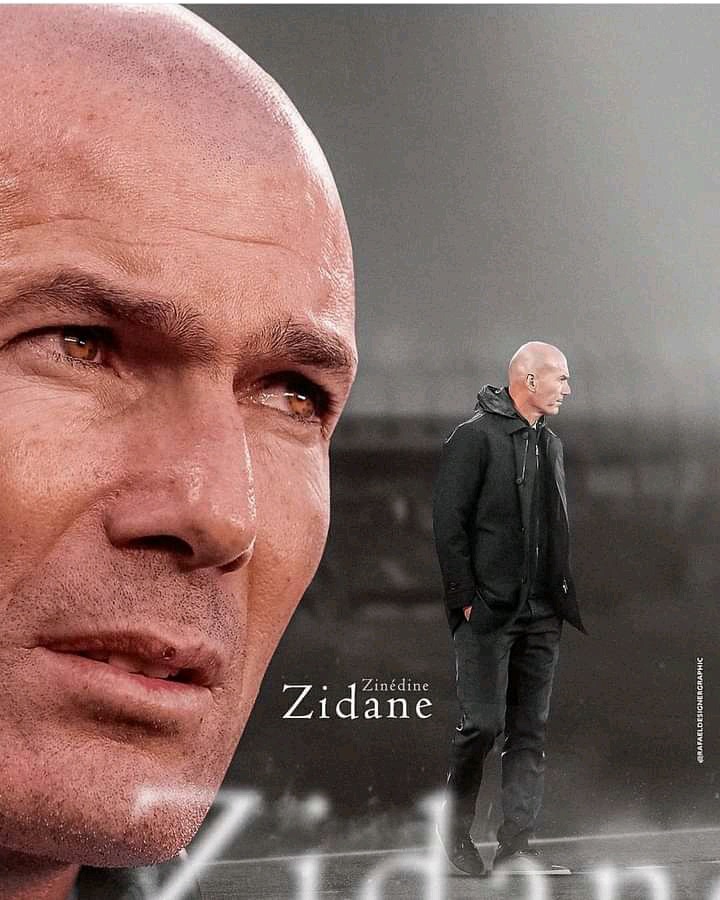 Zinedine Yazid Zidane is a French former professional football player who played as an attacking midfielder. He is the current manager of La Liga club Real Madrid and is one of the most successful managers in the world.

According to Fabrizio Romano, The French manager has decided to leave the club after a season that has produced no silverware.

Zinedine Zidane puts an end to a second stint in charge of Los Blancos that has yielded a LaLiga Santander title and a Supercopa de Espana.

Massimiliano Allegri and Raul are the leading contenders for now. Raul has been phenomenal with the youth team leading them to their first UEFA youth league final which they won the title. Massimiliano Allegri has given availability to Napoli who made him a very important offer. Real Madrid asked him to wait until Thursday. He also had contact with Juventus. Allegri is in a bit of a hurry, now the decision is up to him.

It remains to be seen who will take over from Zidane in the Real Madrid dugout.

Antonio Conte is also available having left Inter by mutual consent on Wednesday. Los Blancos have tried to get him in before, mind.

Opinion: who do you want to replace Zidane at Real Madrid?