Paul Heyman recently answered a question Daniel Bryan posed to him regarding whether he is currently the best WWE Superstar. Heyman gave a long-winded answer before finally confirming that it is not Bryan but Roman Reigns who is the best. 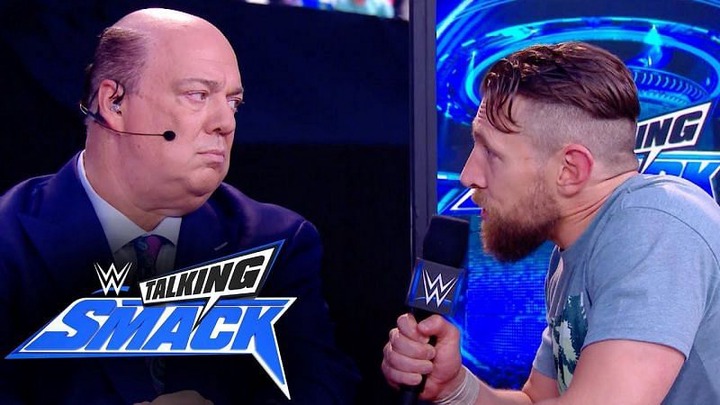 While hosting Talking Smack with Kayla Braxton, one of the guests, Daniel Bryan, posed a big question to Paul Heyman. Paul Heyman sat thinking for several minutes before concluding that while Daniel Bryan can be worrisome at his best, there can be no denying that Roman Reigns is the "best of the best."

There have been rumors floating around that Daniel Bryan may just win it all at the Royal Rumble before challenging Paul Heyman's Tribal Chief, Roman Reigns for the WWE Universal Championship at WrestleMania 37.

Despite claiming Roman Reigns is the best, Paul Heyman does have some conflictions regarding Daniel Bryan. Before giving the title of "best" in favor of Reigns, Heyman responded to Bryan's question by saying "yes" and "no." He worries that Daniel Bryan was the best and could be the best on any given night.

Daniel Bryan is definitely one of the more technically gifted members on WWE's roster. Do you think he is the best wrestler in WWE? Let us know in the comments section below.