WAT0-5LIV: Can Salah's Influence In Liverpool Make Him The Favourite To Win The African Player Award

Liverpool won their game against Watford United 5-0 at Vicarage Stadium. The Reds showed no mercy to the newly promoted club side, with Roberto Firmino finding the back of the net thrice in the game. 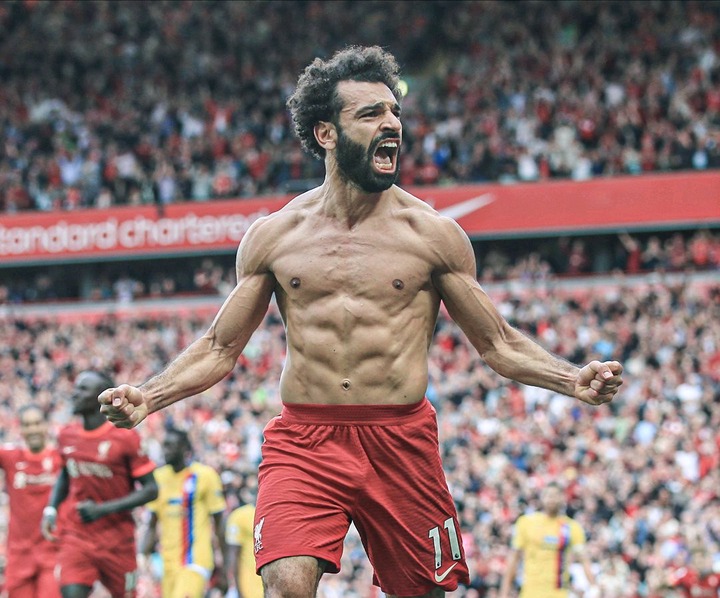 The Brazilian made sure his return to the starting line up was felt and noticed, his touch within the 18-yard box during the game was always on target.

With Firmino's hatrick on one side, Egyptian forward Mo Salah also reached a milestone in the English Premier League, a record that places him above all African players that have played in EPL.

Prior to Salah's move to Anfield from AS Roma , ex-Ivory coast international Didier Drogba was the first and only African player to score 104 EPL goals. Salah's beautiful goal against Watford in the made it his 104th goal in the EPL, putting him side by side with Didier Drogba.

Salah's achievement stands above that of the Ivorian, he achieved the same feat as the former Chelsea man within a shorter time(under 4 seasons). His influence in the Liverpool squad has pushed the team to greater heights in and out of the EPL.

His assist during the game was crucial for his Senegalese teammate, Sadio Mane who recorded his 100th Premier league goal. Recall that Salah had recorded the same achievement some games back. 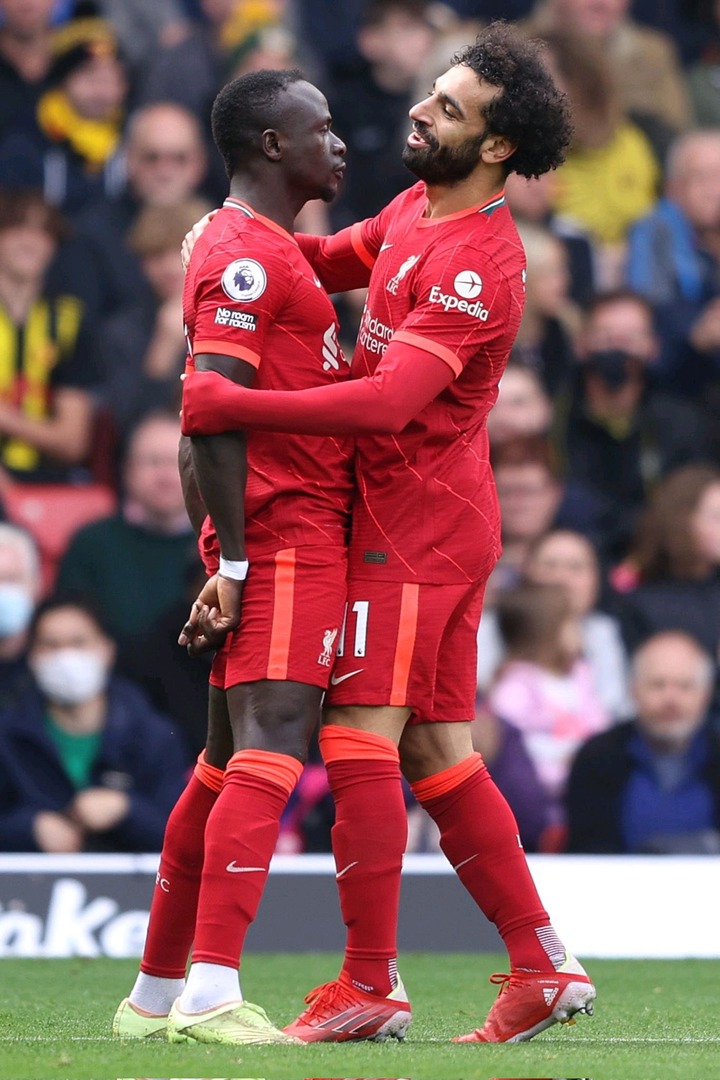 Mohammed Salah continues to steer his side to victory, his influence in the team can't go unnoticed. He stands as one player who is most deserving of the title: 'best African player of all time' and the African Men's Player of the year, because he recently equalled Didier Drogba's record and will still score more as time goes on.

Mo Salah has scored in almost all the EPL games he started this season. He has turned out to become Jurgen Klopp's best player.