Conor Gallagher has been a revelation since making the decision to join Crystal Palace on loan this season rather than remain with parent club Chelsea.

The England international has been a star in a Patrick Vieira rejuvenated side that has proved many onlookers wrong this season as they bravely take on their opposition with an attractive style of play. He is rapidly becoming the most important cog in Vieira's midfield. His energetic, forward thinking and comprehensive style of play is allowing him to soar at the heart of this Eagles side. 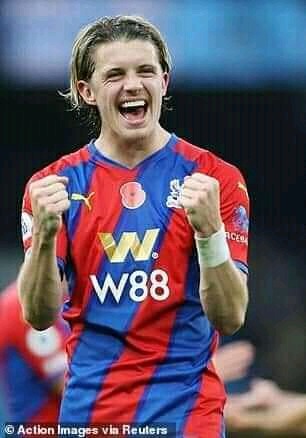 His masterclass against Manchester City last weekend was just proof of the Chelsea youngsters worth as a Premier league talent. Moreover, his performance today against Wolves is very terrific and excellent as he close down the opposition side.

Through ten Premier league games, the Chelsea loanee has two assists and four goals, whilst being a focal point in moving the ball up the pitch. To show how fundamental Gallagher is to Crystal Palace going forward, he makes 1.4 key passes per game and 1.2 long dribbles per game. He also makes 1.2 crosses per game, having a passing completion percentage of 79.4%.

It's not only Gallagher's passing abilities that have propelled Palace to good form, his dribbling skills have won them several free-kicks, and two very important penalties that kept them in games. Considered a box to box midfielder, everything has gone through him for the Eagles this year. His form have creates a conundrum for both Crystal Palace and Chelsea. 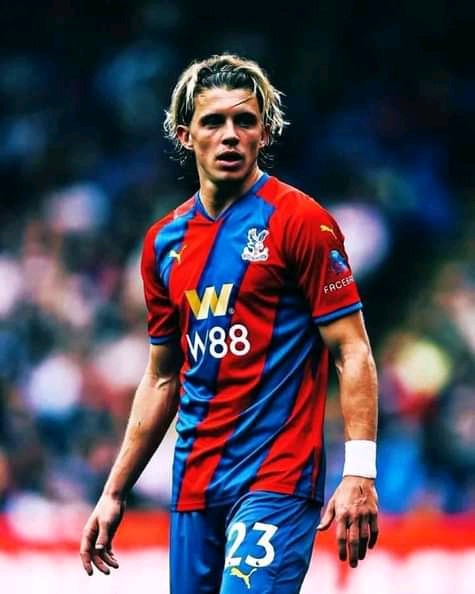 Meanwhile, Saul Niguez who is on initial loan deal from Atletico Madrid at Chelsea, is struggling with the intensity of Premier League football. There are now doubts over whether the player will be able to adapt to life in England after making just one Premier league appearances for the blues in this 2021/2022 EPL campaign.

Moreover, with injuries hitting the blues and some Chelsea players involvement in the Africa Cup Of Nations next year January, Thomas Tuchel calling back Conor Gallagher will be of a great help to him in the EPL title race. 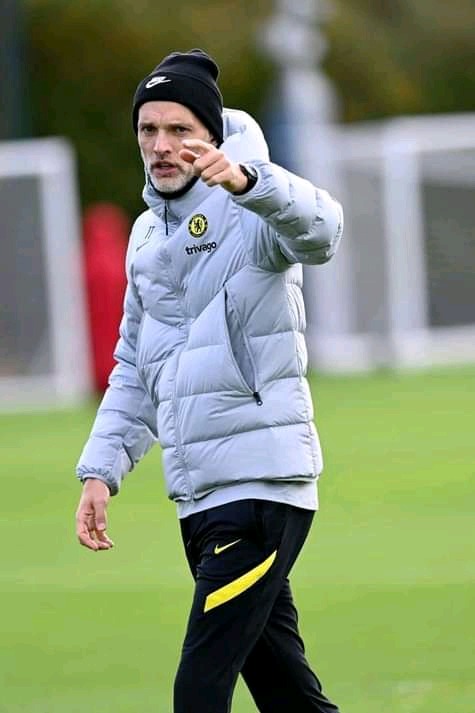