The battle for the best No. 9: Comparing players in different teams who wear the number nine shirt.

By Michael_ocd (self media writer) | 16 days ago

A football team is made up of eleven players who have different roles to play on the football pitch. These players are usually assigned numbers on their shirts according to their positions on the pitch. 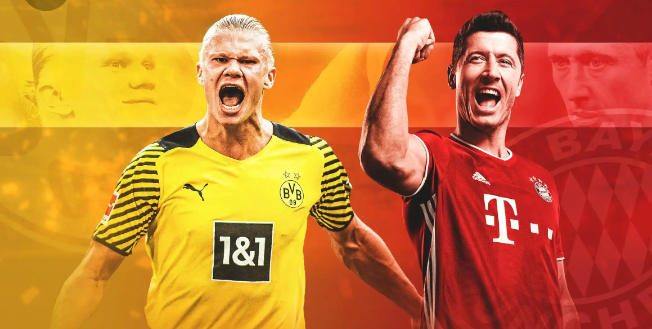 Their positions on the pitch also correlates with their functions in the role. This was an initial way of numbering player shirts.

Recently, the numbers on some shirts do not denote their positions on the pitch. Some players now put on number 30, 33, 24 and so on. 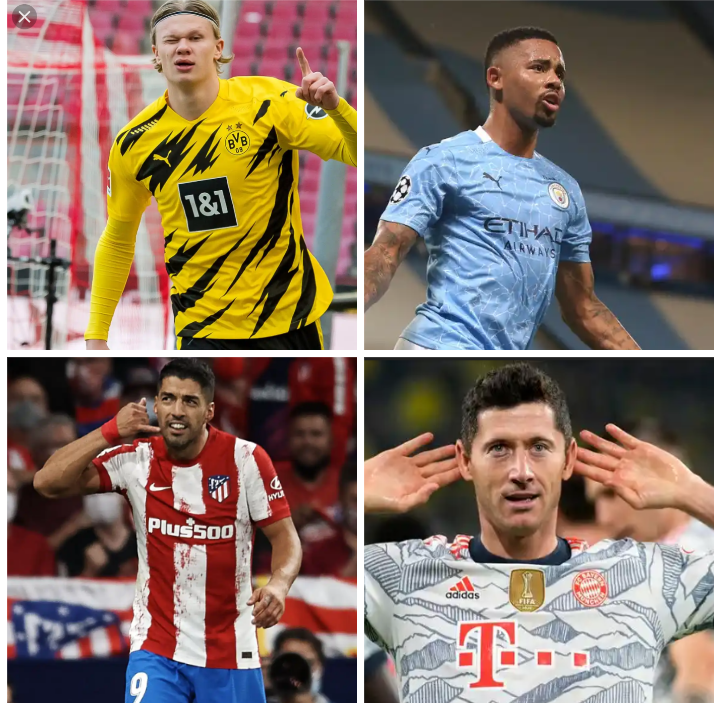 We shall look into the stats of these players for this season to find out who has played better than each other. 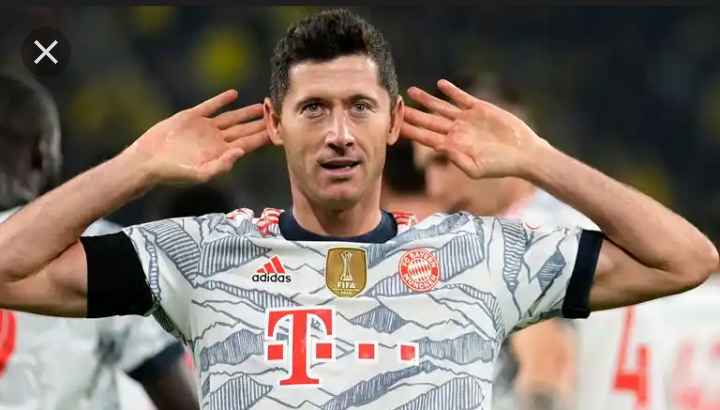 Robert Lewandowski: He currently plays for Bayern Munich as their number 9. Lewandowski has been exceptional for both club and country. He is sometimes referred to as a "goal scoring machine". He joined FC Bayern Munich on the first of July, 2014.

This season, he has played 11 matches in the Bundes Liga in which he has scored 13 goals for his club. He also has a good record for shots. 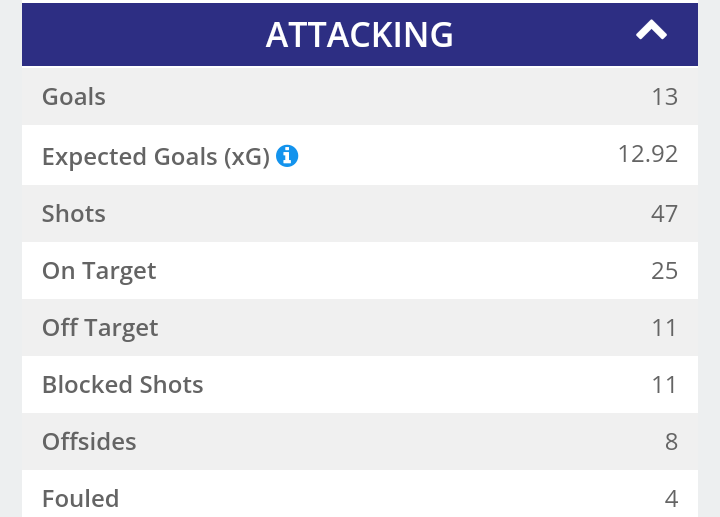 Erling Haaland: The Norwegian joined Borussia Dortmund on 1st January, 2020. He has played 6 matches this season for his club. He has scored 9 goals in the process. 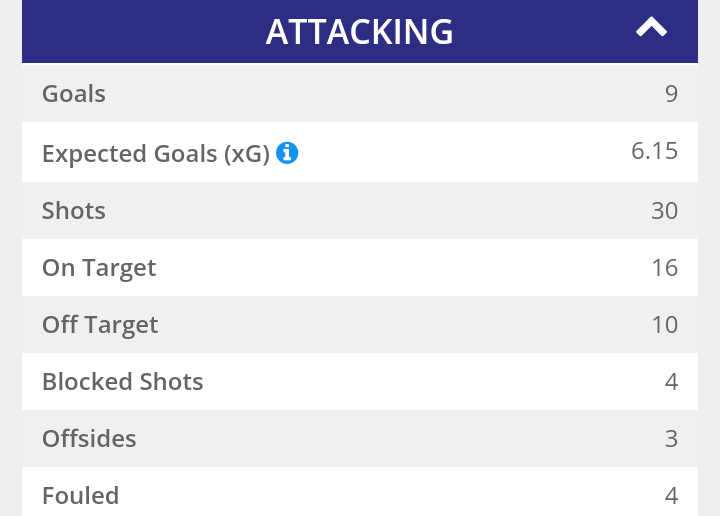 Luis Suarez: After Barcelona let Squarez to move to Atletico Madrid, the Uruguayan become exceptional in his new club. He joined on the 24th of September, 2020. He has played 9 matches this season in which he scored 7 goals. 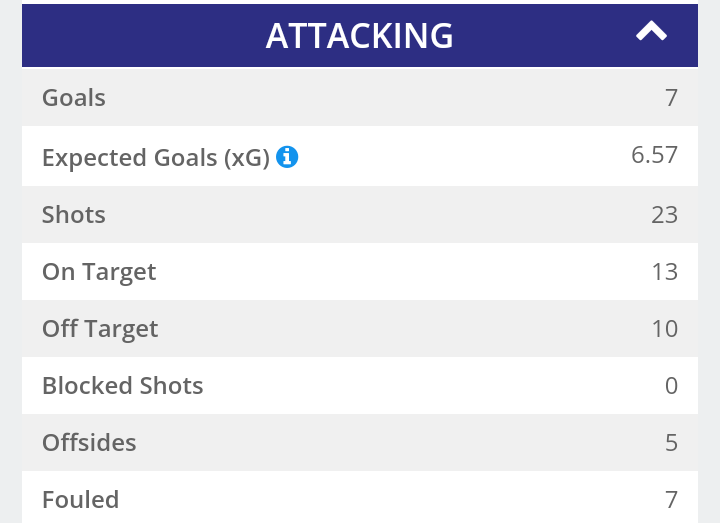 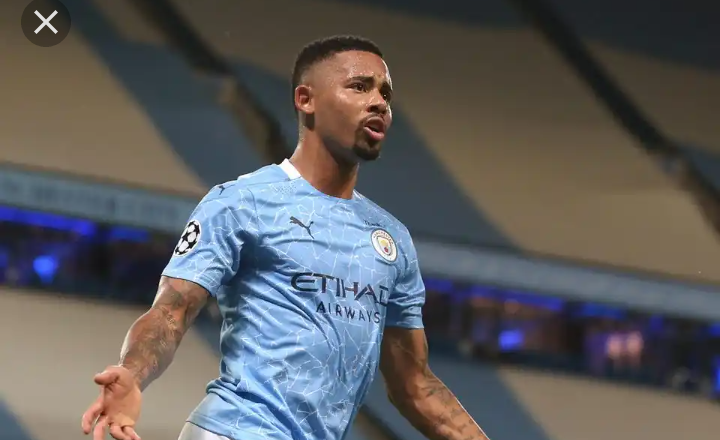 Currently, he has played 9 matches for Manchester City. During these matches, he scored 2 goals.

After this comparison, Lewandowski has played more matches these season for his club. He has 11 CAPS compared to Haaland's (6), Squarez (9) and Jesús (9).

He also has more goals. This can be attributed to the higher number of appearances this season.

Haaland is also very close to his margin. With only 6 appearances, he has 9 goals to his name. This is a very good performance rating.

With this, we gave these players these ratings: