How Freddy Adu "The American Pele" Ruined His Career

By Legitjournalism (self media writer) | 11 months ago

In 2004, Freddy Adu was the most famous teenager in the world. He signed a professional contract at only 14 years old. Adu was labeled the American Pele. Such was the promise placed on him. 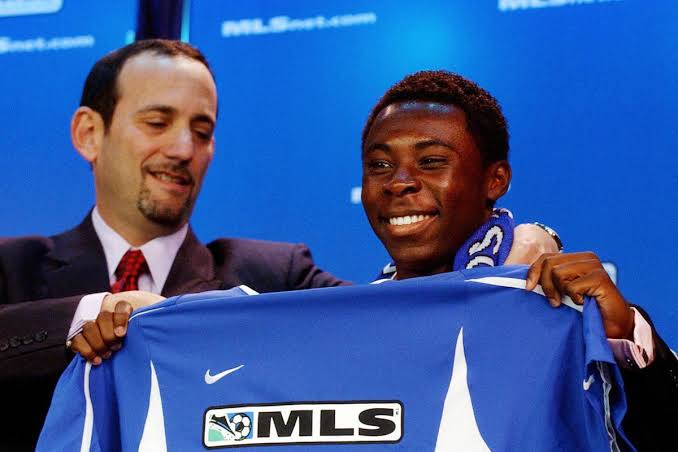 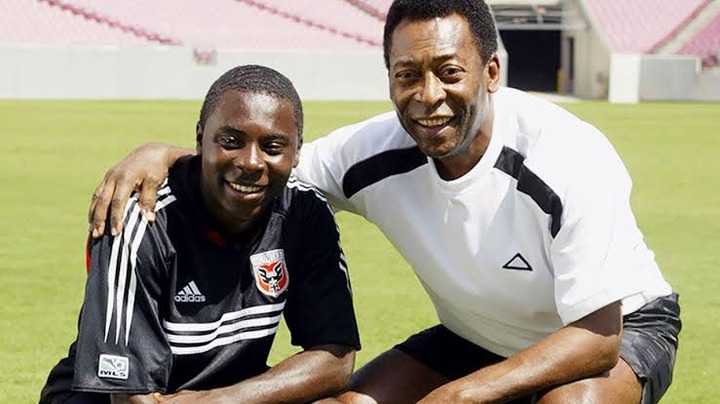 But how did such a promising career get derailed?

"I just want to go out there and play you know, just have fun." Freddy Adu stated in a press conference.

Adu was the MVP at an under-14 European tournament. He signed his first MLS contract after it and was drafted by DC. Along came a $1 million endorsement contract with NIKE. Soon after, all the European clubs were after him. Adu even had a two-week trial at Manchester United.

Benfica bought the US gem for $2 million dollars and that's when everything turned sour for Freddy. He revealed the fatal mistake he thinks he made. 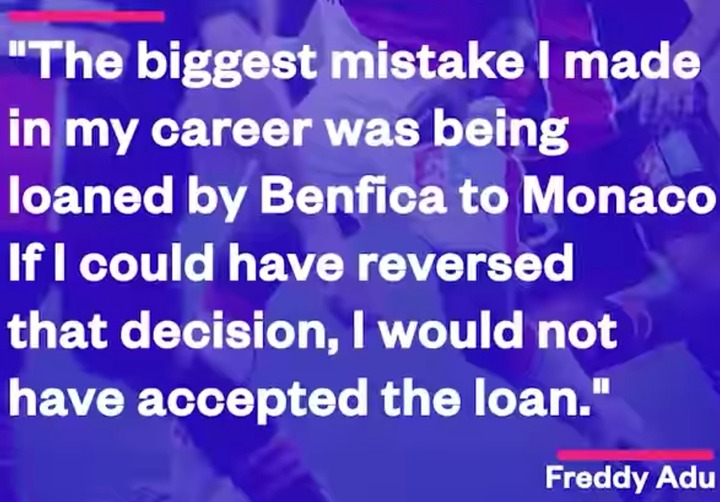 "The biggest mistake I made in my career was being loaned by Benfica to Monaco. If I could have reversed that decision, I would not have accepted the loan." Freddy Adu, Marca.

"I was scoring goals, I was doing well as an eighteen year old. Then all of a sudden the coach left and I have been through so many coaches since then. As a young player, it is very difficult." Freddy Adu stated in an interview.

Freddy Adu believed the place wasn't right for him and moved. 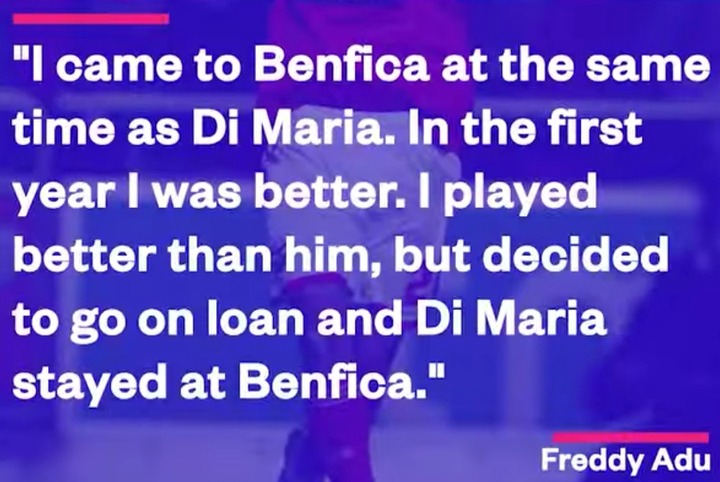 "I came to Benfica at the same time as Di Maria. In the first year I was better. I played better than him, but decided to go on loan and Di Maria stayed at Benfica." Freddy Adu, Marca.

Changing clubs became Adu's signature move. Having player in 15 clubs throughout his footballing career, never was he close to the level of his initial promise. Now at 31 years old, Adu understands what really happened. 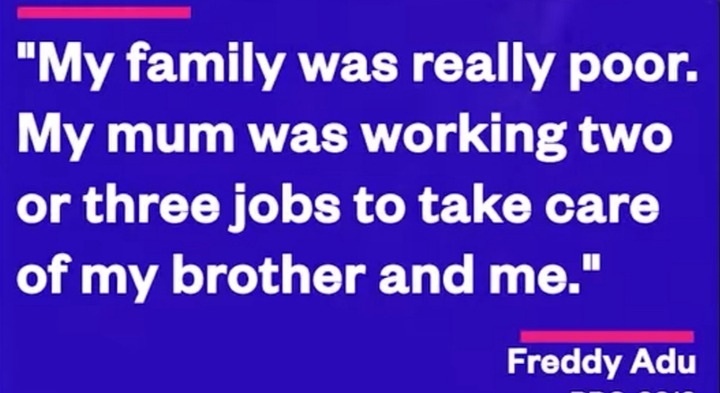 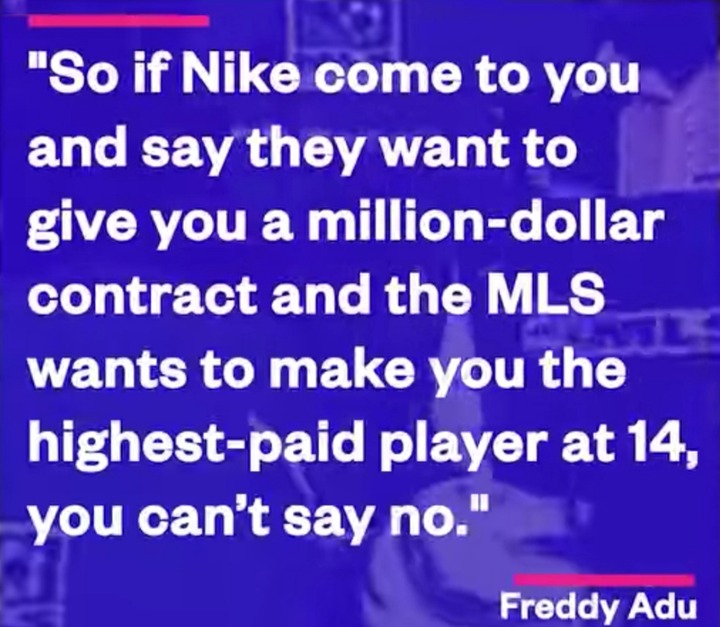 "My family was really poor. My mum was working two or three jobs to take care of my brother and me. So if Nike come to you and say they want to give you a million-dollar contract and the MLS wants to make you the highest-paid player at 14, you can't say no." Freddy Adu, BBC.

Adu was supposed to focus on his game, he was only 14 years old instead he had to put commercial commitments first. 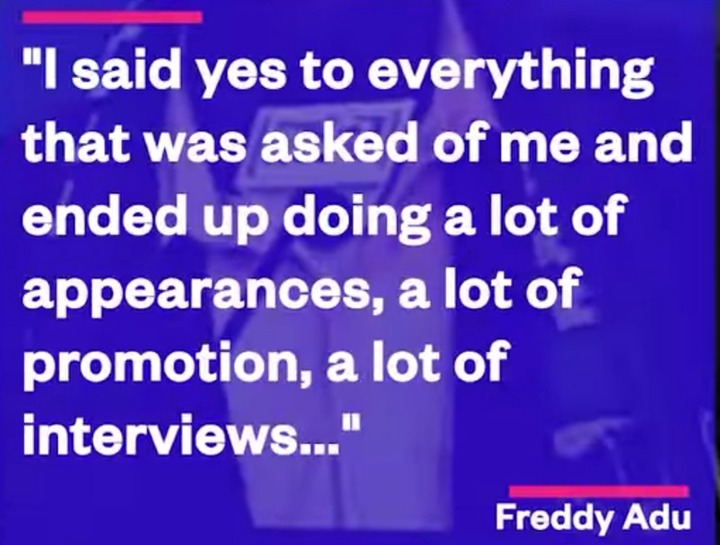 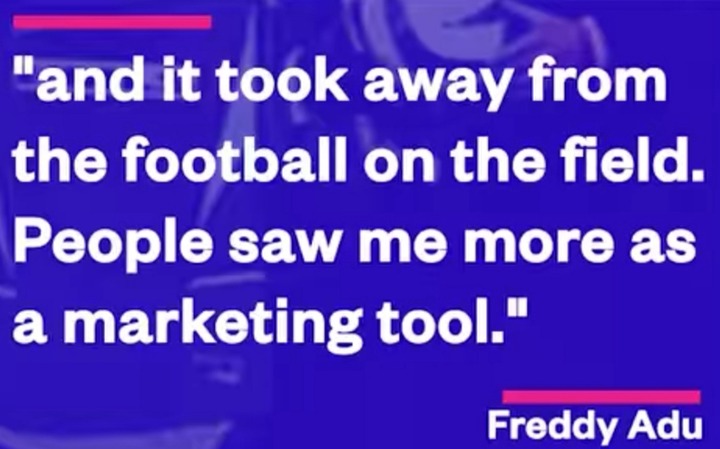 "I said yes to everything that was asked of me and ended up doing a lot of appearances, a lot of promotion, a lot of interviews and it took away from the football on the field. People saw me more as a marketing tool." Freddy Adu, BBC. 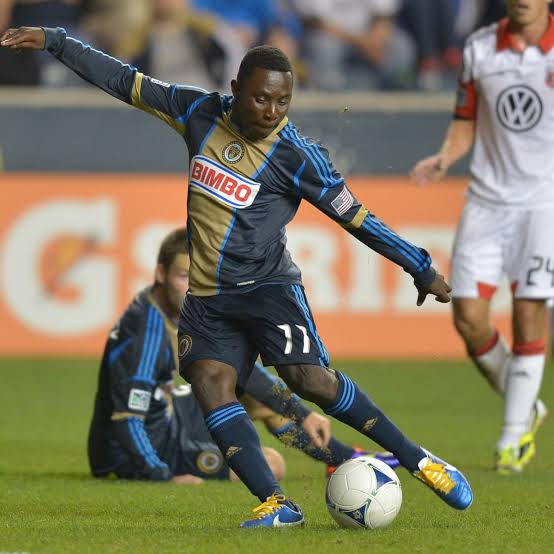 That also took a toll on Adu's confidence, who felt like a failure. He needed to prove to himself he was a good footballer.

Now in Sweden's third division, Freddy Adu is still going for it.

Who knows, he might have his last dance yet.