By Certifiedmarlian (self media writer) | 1 year ago Depay's 75th minute's left-footed strike into the top corner was enough for the Catalan to savage an unconvincing draw against Bilbao on Saturday. The Netherlands scored his first official goal for his new club in the second half of the game following a good pass from substitute, Sergi Roberto. Ronald Koeman"s side weren't impressive on Saturday night and were only lucky to concede just one goal following Martinez's beautiful header from Iker Munian's cross. 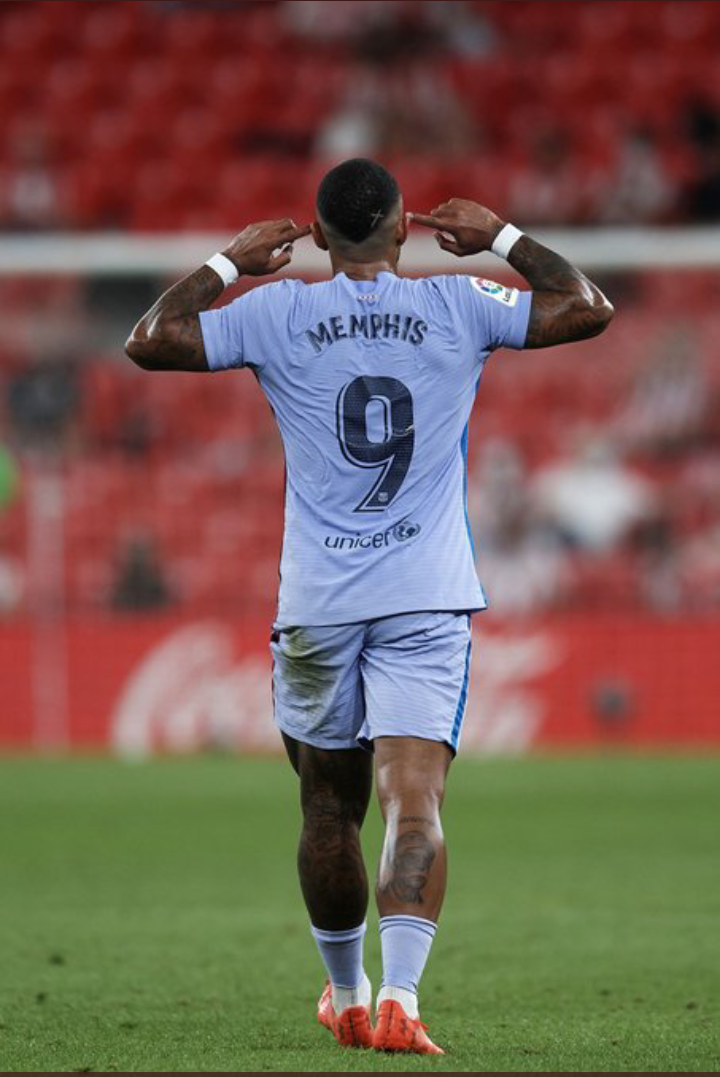 The Basque pressed so high during the game and were later rewarded with a good header the Bilbao's defender in the 50th minute. Both teams missed quite a few chances before sharing the points at the San Memes Stadium.

The Netherlands international was however interviewed after the game and this is what he has to say. 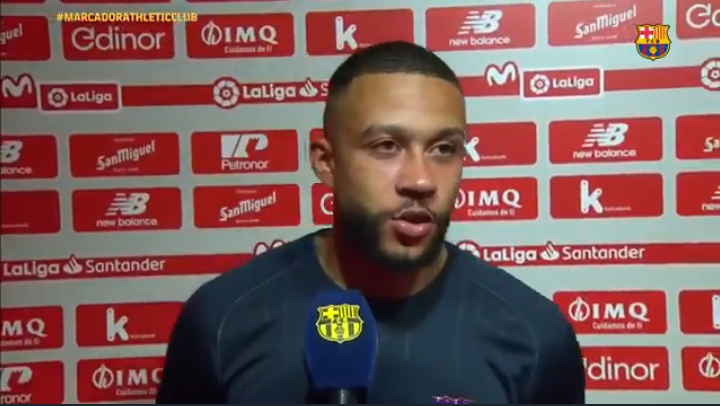 "It feels honorable to score a goal but I feel disappointed with the result, it has two sides so I can't enjoy it too much because we didn't get the three points". It was a tough game and obviously to score a first one for the good, it feels good to me and I want to bring more"

The Netherlands international is settling at the club gradually as he's now involved in two goals in his first two official appearances at the club (one goal, one assist).

The Catalan giants welcome Getafe to Camp Nou week on Sunday and will be hoping to get all three points in front of their fans before the international break. The Catalan giant are top of the Laliga table as they await results from other teams.