Manchester united would be clashing against Crystal Palace tonight, as to begin their fixtures for this month. And, the Red Devils have been preparing heavily and vehemently, as to bag 3 points in their first match of March. The Ole Gunnar Solskjær men now have this winning spirit, as they want to win all their fixtures for the rest of the season. Having seen their performances and contributions against Chelsea on Sunday, it was crystal clear that Manchester united aren't joking this season. And, they keep getting better on daily basis. 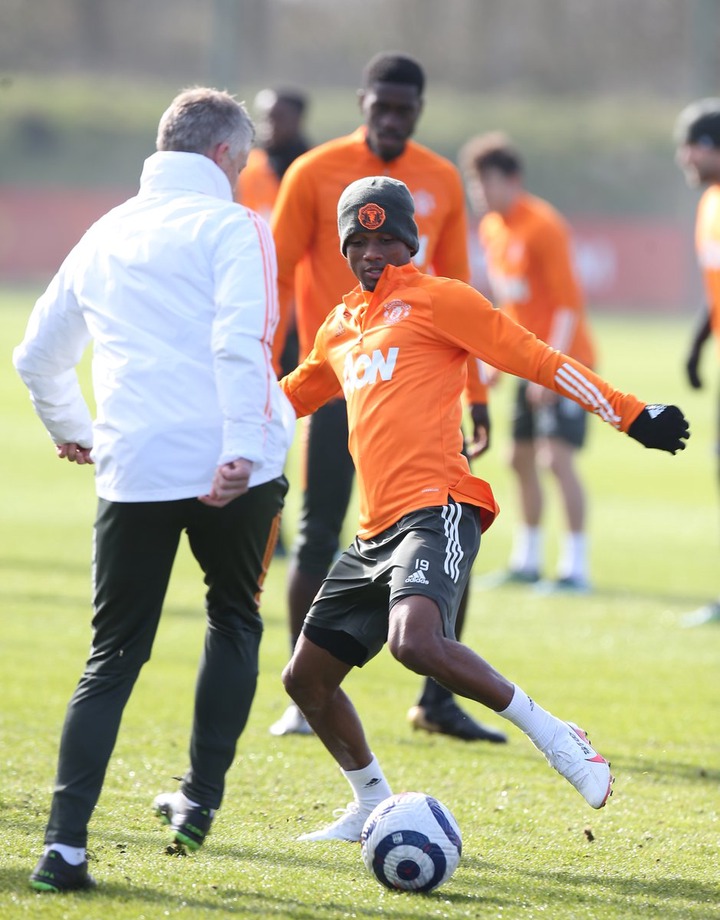 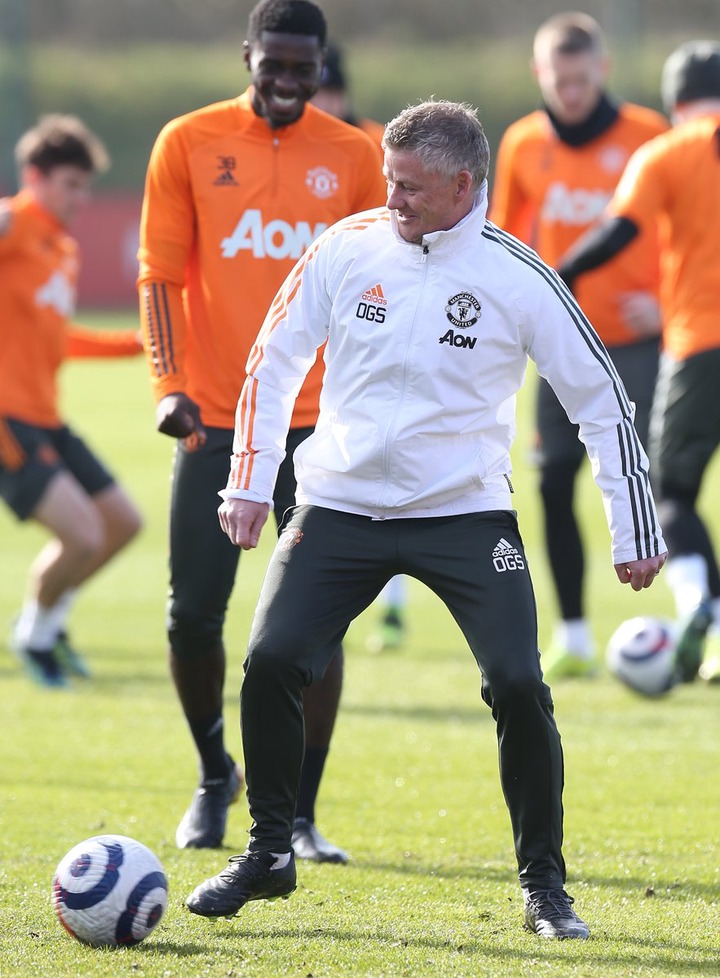 The Red Devils are unbeaten in their last 9 matches from January to February. However, their fixtures in all competitions this month aren't a joke for Manchester United. And, their inability to win those matches this month, would drain their hopes and chances of finishing at the 2nd position in the league table this season. Although, the Ole Gunnar Solskjær men have been avoiding defeats since last month, and the players are bunch of winning spirit driven players. Thus, Manchester united are able to win their games in this month, but it won't obviously come easy for them. 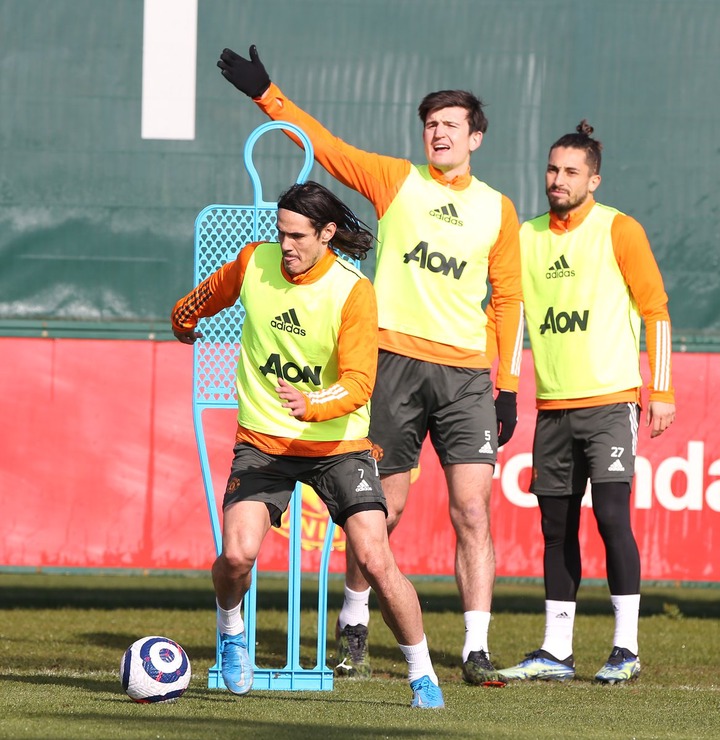 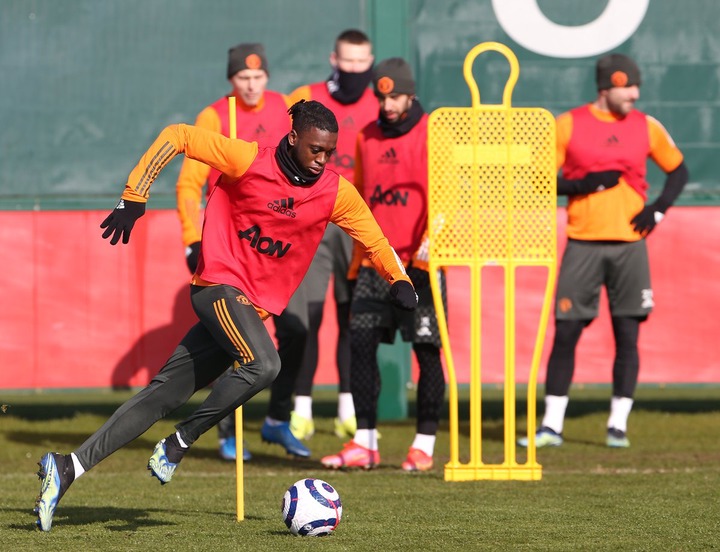 Meanwhile, Manchester united would be playing 6 matches in all competitions, this month. It entails 2 Europa League fixtures, 3 Premier League fixtures and 1 FA Cup match. Of course, the Ole Gunnar Solskjær men are performing flawlessly in Europa League this season. So, they still have the available reinforcements to remain undefeated in this month of March, as it would create a new record for them. If they can try and comfortably win all the Premier League games involved in this month, then the Pep Guardiola's side haven't won the Premier League Title yet.

Here's Manchester united's fixtures in all competitions in March: 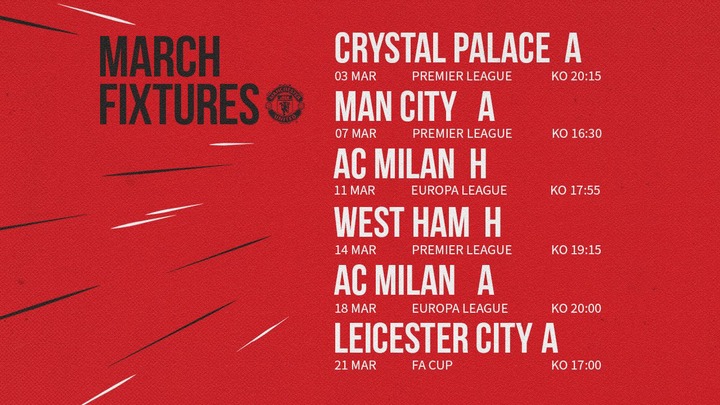 Only a biased Manchester united's fan would believe that, they are going to win all the matches above. Because, from Crystal Palace to Leicester city, they aren't joking or playing about their performance this season. The Pep Guardiola's men would be the first team, to frustrate the hell out of the Red Devils on Saturday. Manchester city are unbeaten in their last 21 matches in all competitions this season. So obviously, they won't go easy on Manchester united. Also, AC Milan are dazzling remarkably this campaign, having seen their performance at Serie A, and they focus solely on winning the Europa League Title. 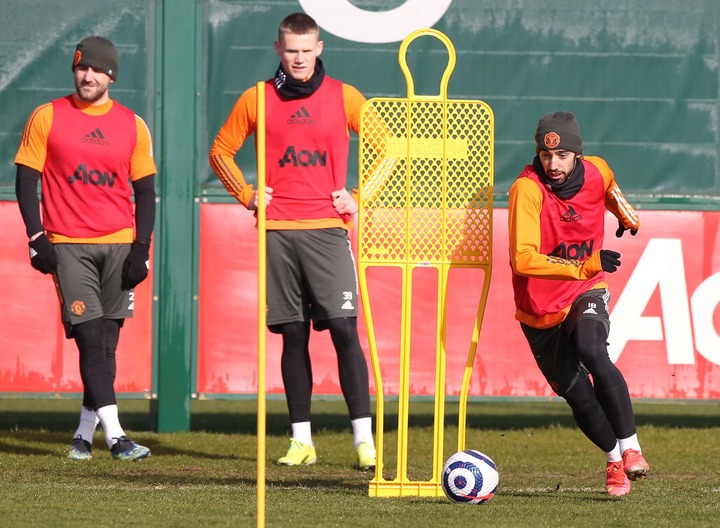 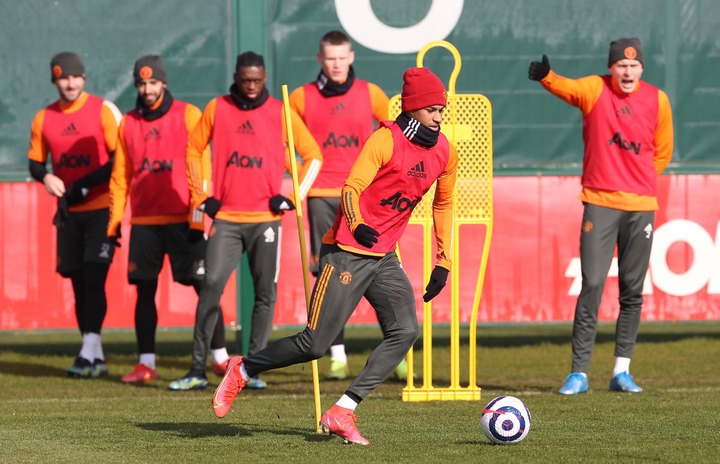 Moreso, West Ham United and Leicester city aren't joking as well, having seen their performances in Premier League. The David Moyes men are trying to qualify for next season Champions League, having been above Chelsea and Liverpool in the league table. Thus, they won't go soft on the Red Devils as well, while the Foxes are killing the show at their own territory. The Ole Gunnar Solskjær men would have to improve their performance, if they really want to bag 6-9 points in their next 6 matches in this month.

Can Manchester united win all the matches?

Dortmund target Nigeria striker as a replacement for Erling Haaland

Arsenal could sign this two players as Hector Bellerin's replacement.

TRANSFER NEWS: Why Haaland's Transfer To Chelsea May Not Work, Kane Open To Man United's Transfer