By JonGinho (self media writer) | 25 days ago

Like many African countries, Nigeria is a country that has so many of it's national team players plying their trade in the European domestic leagues. The European leagues are the best in world football, so having them there is very good. 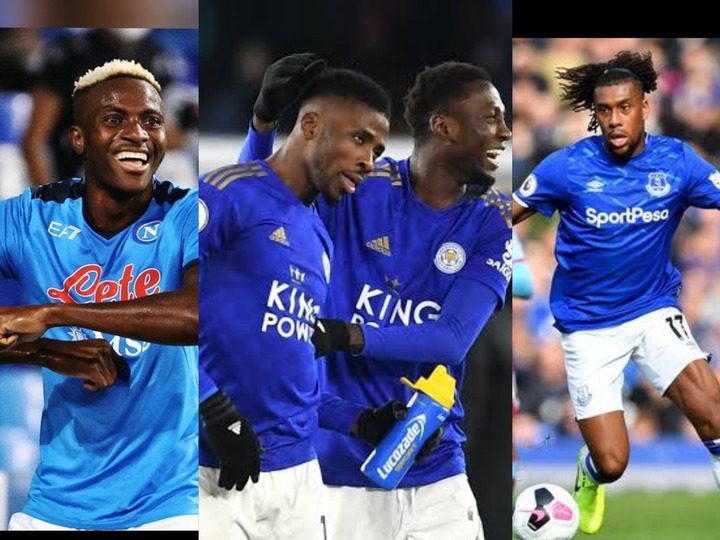 But that is not what is most important. The most important thing is that they are playing regularly and performing really well, helping their teams achieve success, whilst getting accustomed to winning. So that they come back home to represent the nation, they can bring with them, the winning mentality and experience.

This weekend has been a very good one for some of our Super Eagles players. A few of them were very instrumental in their team's victory, or getting a valuable point in the last round of league matches before the international break.

Meet The Four Who Had Goal Involvements 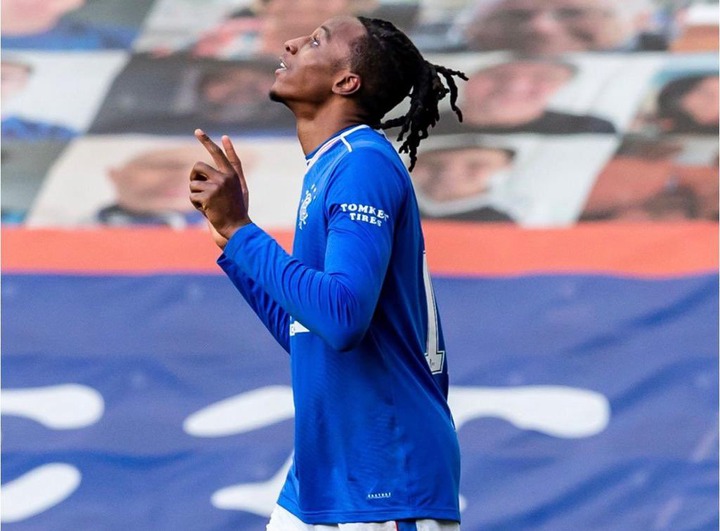 The Super Eagles midfielder was in scintillating form for Steven Gerrard's men yesterday afternoon, as they demolished Ross County.

The youngster scored Ranger's first in the 19th minute to cancel out Ross County's early goal. Rangers scored a second in the first half and took the score of 2-1 into the break. 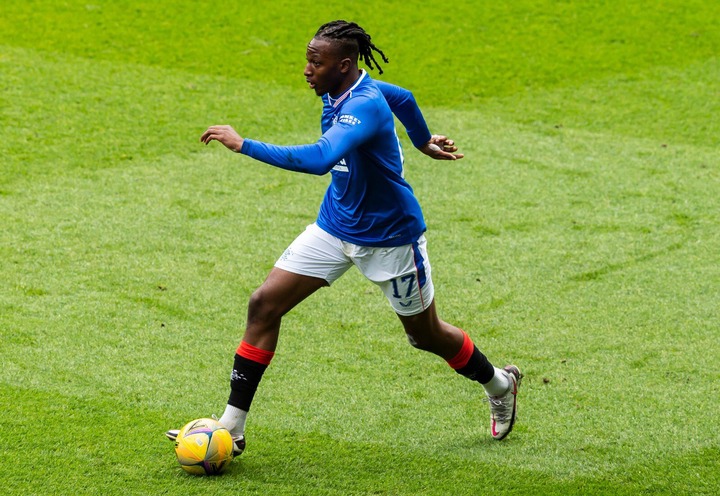 In the second half, Aribo was at it again, providing an assist for Bacuna to make it 3-1. It is fair to say he inspired the emphatic win as Rangers ran away 4-2 winners by full time. 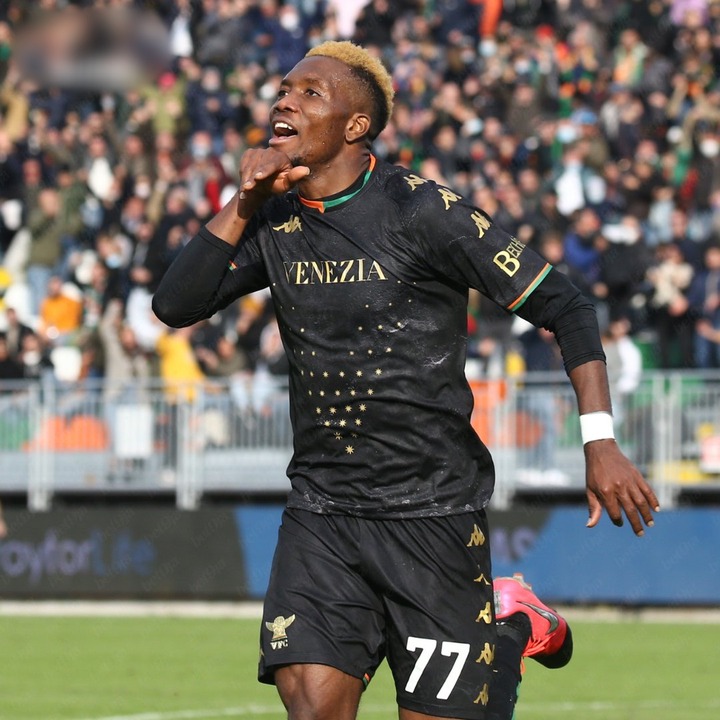 Okereke was a thorn in the flesh of the Roma defenders yesterday. He caused Mourinho's team so much problems in the match and was unlucky to have not scored more than the beautiful goal he scored. 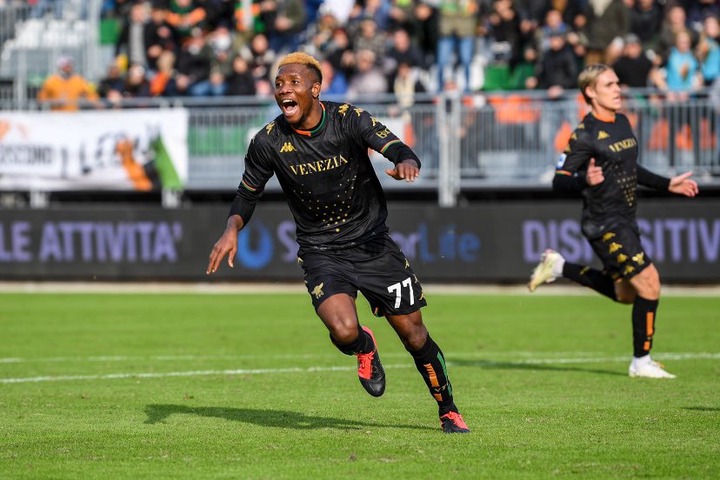 But he wouldn't worry at all because his goal gave Venezia the three points and heaped more misery on Jose Mourinho's Roma. 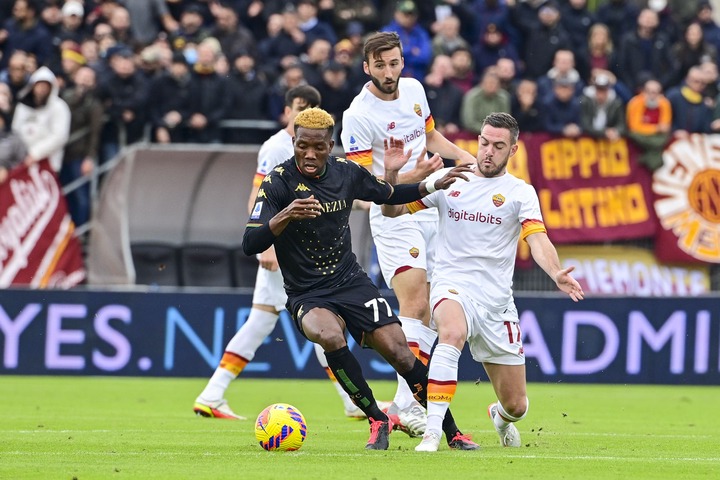 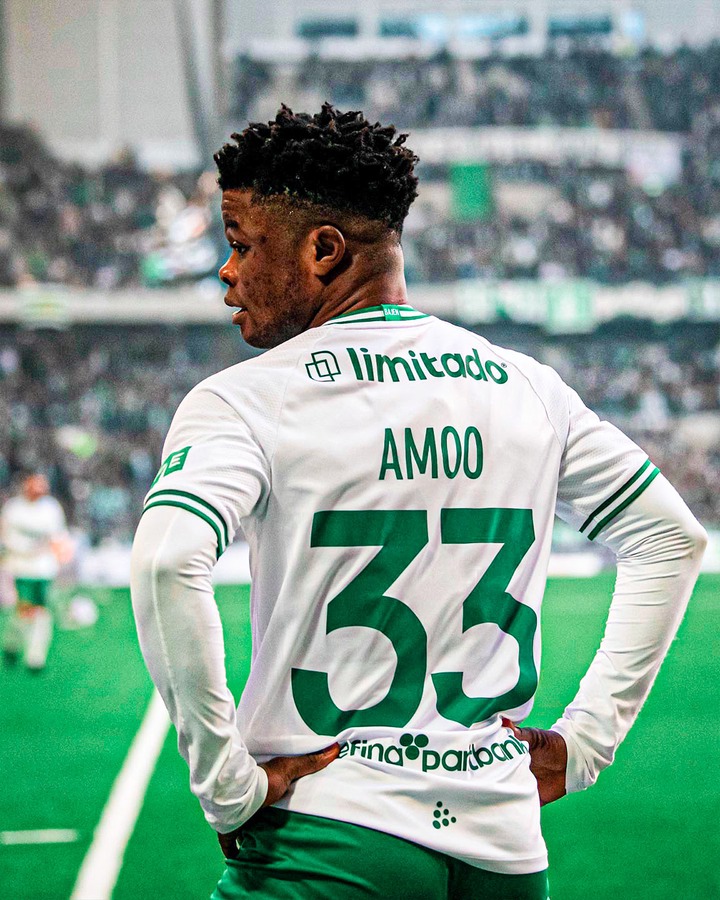 This 19 year old youngster is a product of "The Nigeria Professional Football League (NPFL) U15 Promises" and he is already a gem in the Swedish league with 13 goal contributions for his team this season. 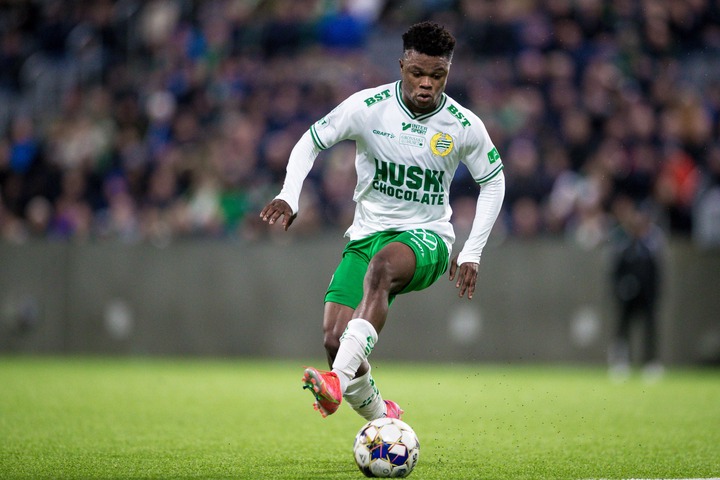 His beautiful header for Hammarby yesterday inspired a second half comeback against Orebro and was his 9th goal of the season. What a future star of the Super Eagles. 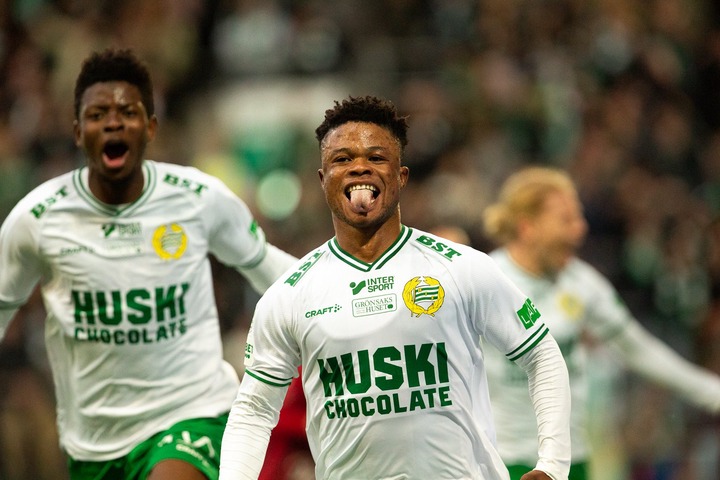 The winger must be feeling a little frustrated that his assists were not enough to get Nantes the three points. But he will have to be content with the fact that no player in the French Ligue 1 has more assists than his 6 this season. 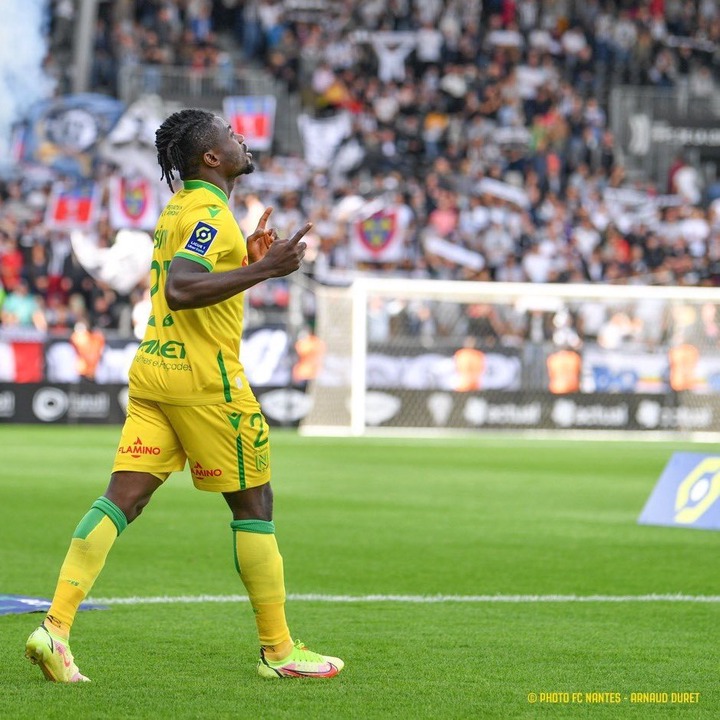 Regular goalscorer Victor Osimhen misses out on this list after his unlucky outing yesterday. The striker struck the woodwork in Napoli's draw against Hellas Verona. 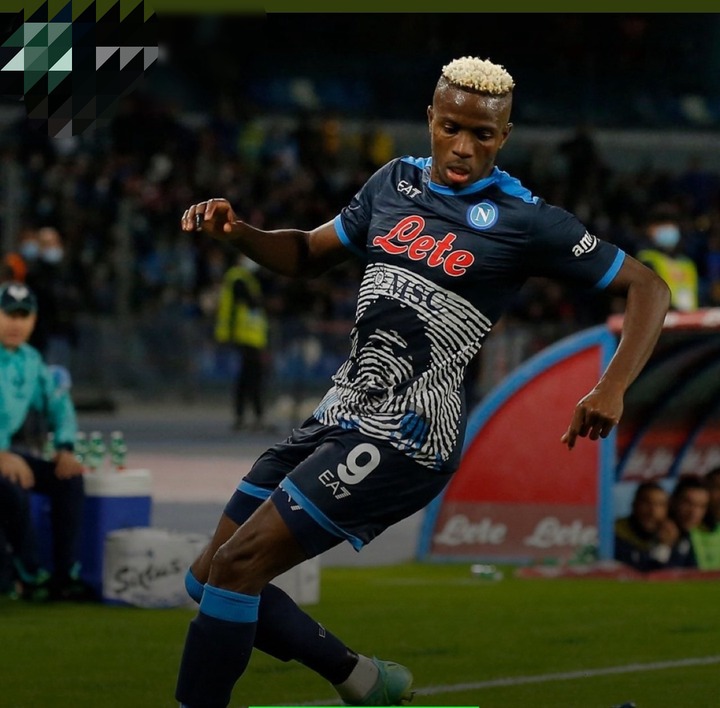 Hopefully these guys bring their form back to the Super Eagles this week as Nigeria continue the quest for a place at next year's World Cup tournament when they take on Liberia and Cape Verde on the 13th and 16th of this month.