By GreatReporter | self meida writer
Published 23 days ago - 0 views 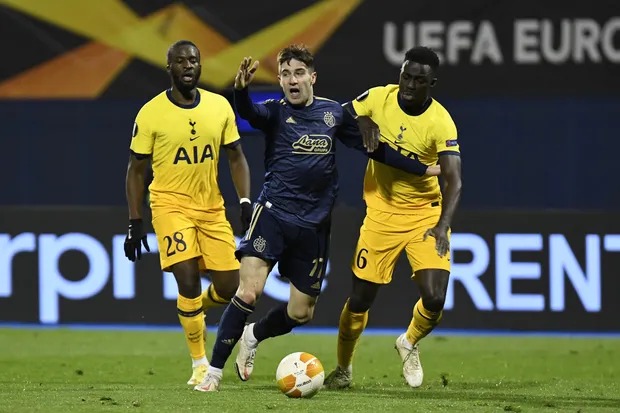 Tottenham was well dominated by the home team who were able to turn the 2 - 0 first league win by Tottenham to their favour by scoring three goals leaving the aggregate at 3 - 2 in the end of the extra time. Not minding the victory of Dinamo Zagreb club, these mistakes led to the defeat of the English team. 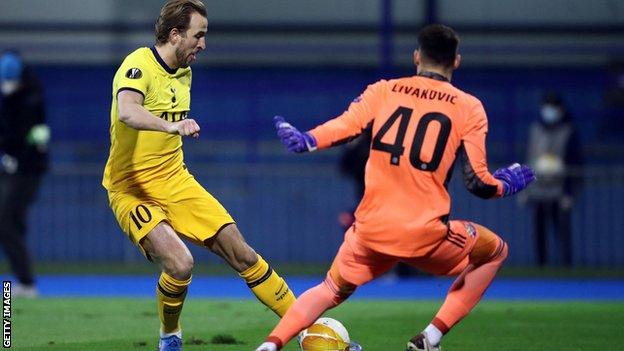 1. No Proper team coordination and pattern.

The England club started the game with a 4 -2 -3-1 formation which was not a good idea for the club. The team which winning 2 - 0 already in the first leg should have tried to maintain their lead by playing a balanced game. The players lacked proper coordination to convert their chances into goals in the match.

2. Starting with a weak defensive formation.

The weakness of the unbalanced defensive formation cost the premier league club the opportunity to cross over to the quarter final of the Europa game. The coach had the chance to choose a unique formation that could have saved his team, but he didn't. 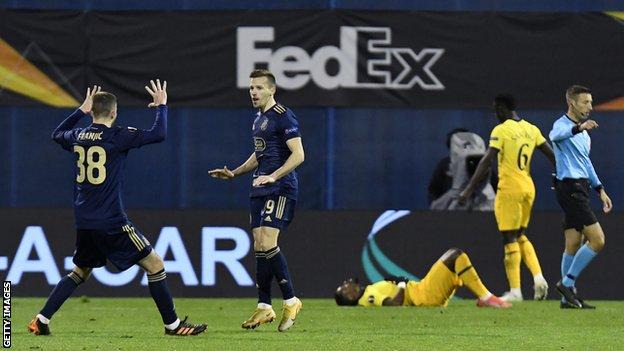 3. Leaving your good players on the bench.

The likes of Bergwin and Doherty who were not among the starting squad was not a good decision taken by the coach and his staff. These players would have made the playing team stronger if they started the match.

4. Not starting the match with Gareth Bale.

Gareth Bale's absence can never be neglected in the match. The former Real Madrid star and super striker has been performing greatly in the Europa games at Tottenham club. The team took the wrong by not including him to start the match. 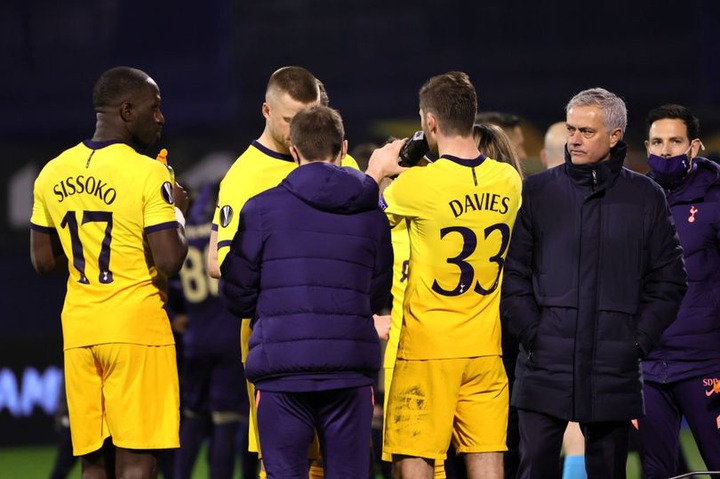 The defensive minded team caused much harm than good to the premier league club. They would have advanced to greater level if only their pattern was the attacking type and not defensive. 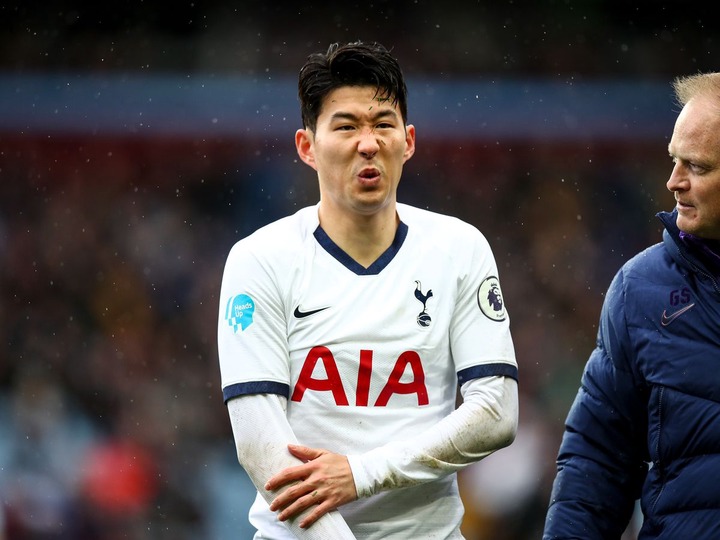 6. The Absence of the wonderful club striker Heung Minh Son.

The absence of the marvelous Heung Minh Son in the Europa league match was clearly noticed. This striker has scored so many goals this season and his playing form is so clear to every lover of football. These are the loopholes that led to the defeat of Tottenham club. Well that was a well deserved victory for Dinamo Zagreb.

bet naija shop breaking news happening now in nigeria michael otedola offa poly school fees pictures of rema
Opera News is a free to use platform and the views and opinions expressed herein are solely those of the author and do not represent, reflect or express the views of Opera News. Any/all written content and images displayed are provided by the blogger/author, appear herein as submitted by the blogger/author and are unedited by Opera News. Opera News does not consent to nor does it condone the posting of any content that violates the rights (including the copyrights) of any third party, nor content that may malign, inter alia, any religion, ethnic group, organization, gender, company, or individual. Opera News furthermore does not condone the use of our platform for the purposes encouraging/endorsing hate speech, violation of human rights and/or utterances of a defamatory nature. If the content contained herein violates any of your rights, including those of copyright, and/or violates any the above mentioned factors, you are requested to immediately notify us using via the following email address operanews-external(at)opera.com and/or report the article using the available reporting functionality built into our Platform 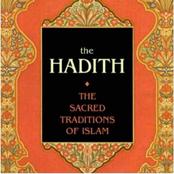 Between Mr P And Rudeboy, Who Do You Think Is Doing Better In Music? 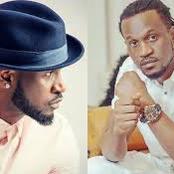 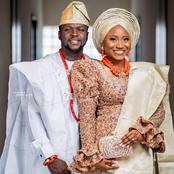 After This Man Proposed To A Lady On Facebook, See The Reactions He Got From People And Read Details 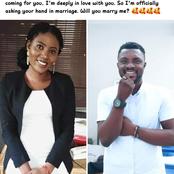 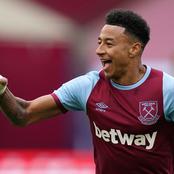 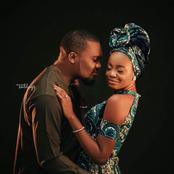 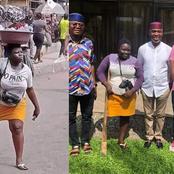 See Some Hairstyles You Need To Try 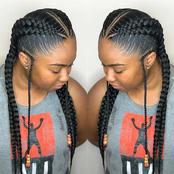 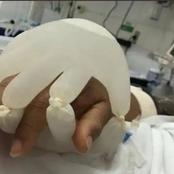 Arsenal could announce the signing of Man United forward in summer. 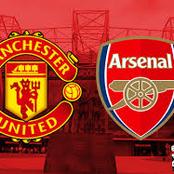