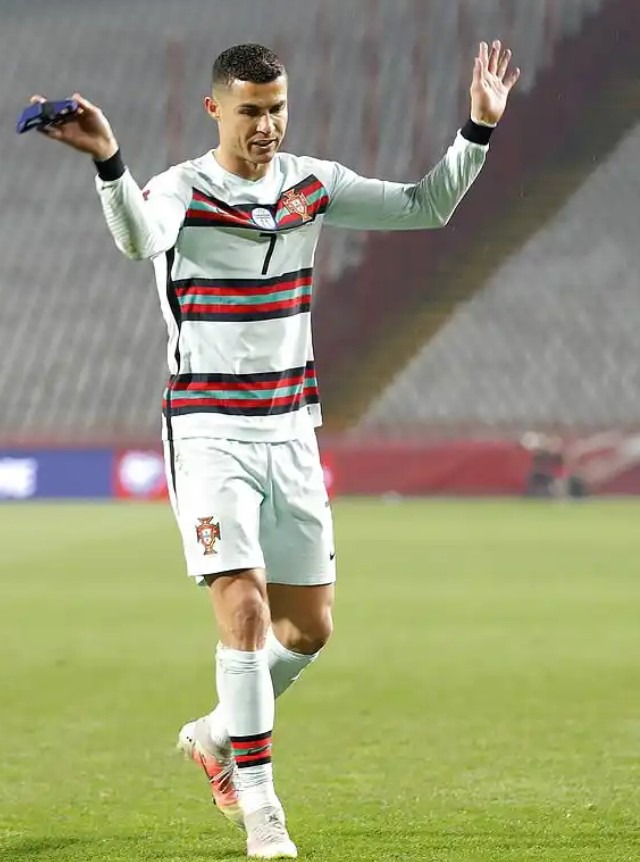 The captain's armband, according to reports by Serbian state TV, that Portuguese international, and arguably the greatest player in the planet today, Cristiano Ronaldo flung to the floor in an outburst of displeasure in the game against Serbia, has been sold for whooping £54,000(₦28,401,397.20) to an anonymous bidder at a charity auction, Serbian state TV have reported. 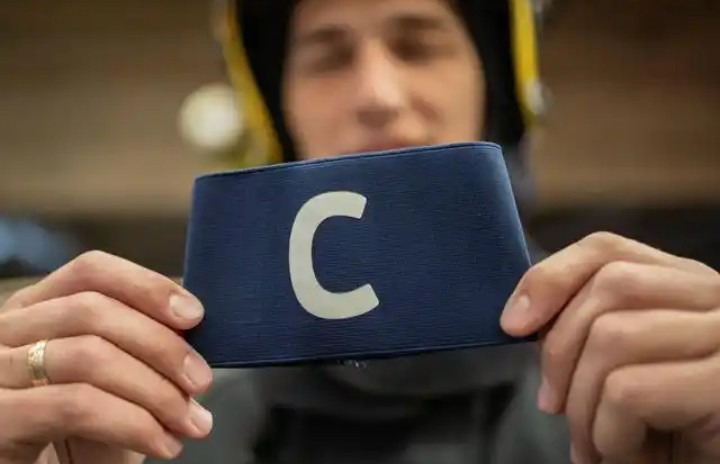 The armband was discarded by 'frustrated' Cristiano Ronaldo whilst he was waving his arms in objurgation of a disallowed Portugal goal in the game against Serbia. It would have given them a late winner, as the ball appearrd to have crossed the line but the match officials did not award the goal. 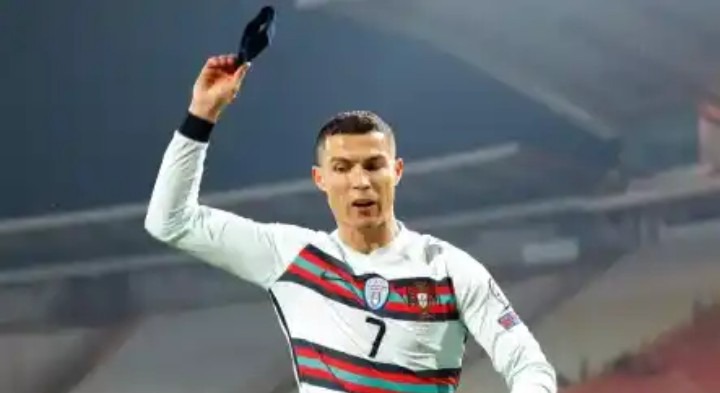 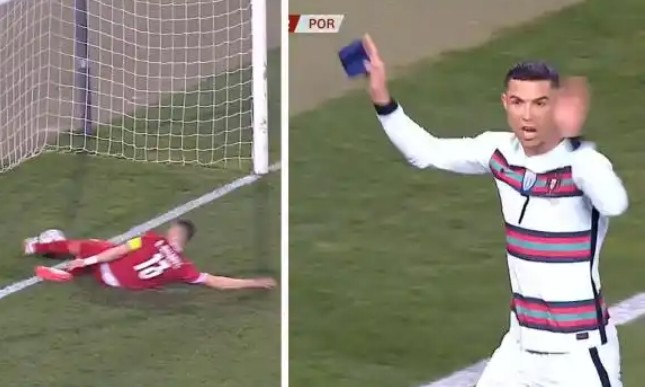 The Captain armband, according to report, was found by Djordje Vukicevic, a local firefighter on duty at the stadium, who willed it to the charity group who auctioned it for the medical treatment of Gavrilo Djurdjevic, a six-month-old boy with spinal muscular atrophy. 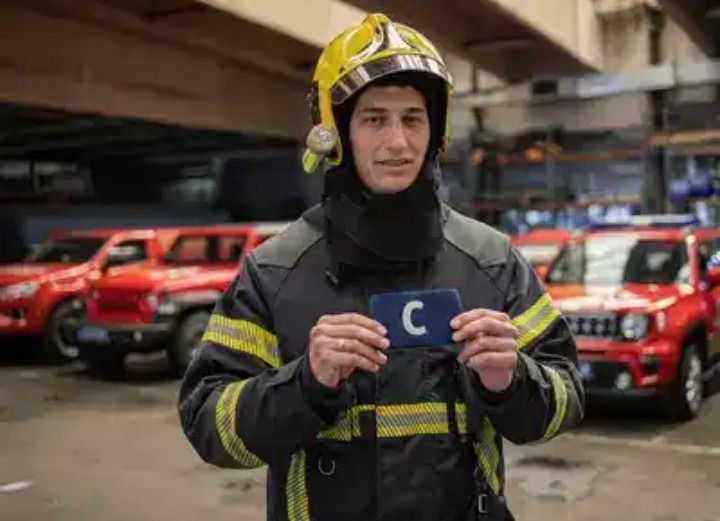 While Cristiano Ronaldo's action may not be commendable for a professional player of his calibre, something good has ensued, as the future of the young lad can be secured. Thanks to the local firefighter and the anonymous bidder. 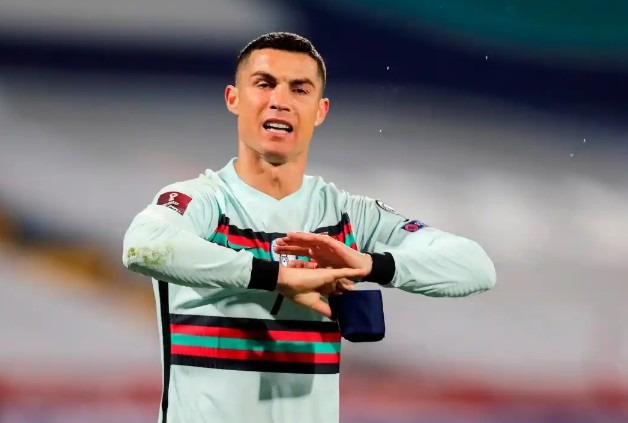