European Leagues Should Find A Solution To The Growing Violence In Football After Attacks On Arsenal And Lille Fans.

By Ballsporty (self media writer) | 8 months ago 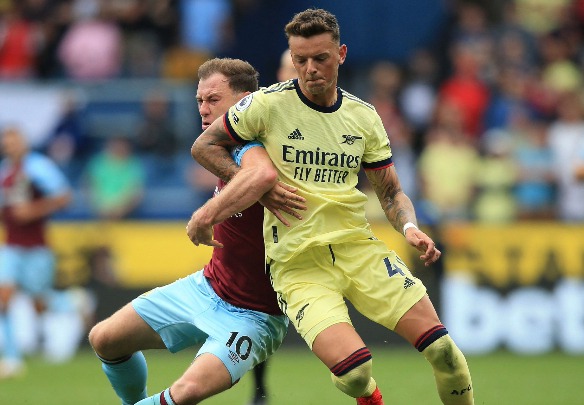 Fan violence has been recorded again in some of the European domestic leagues, as Burnley fans were seen fighting Arsenal fans after Arsenal defeated their team on their home ground. 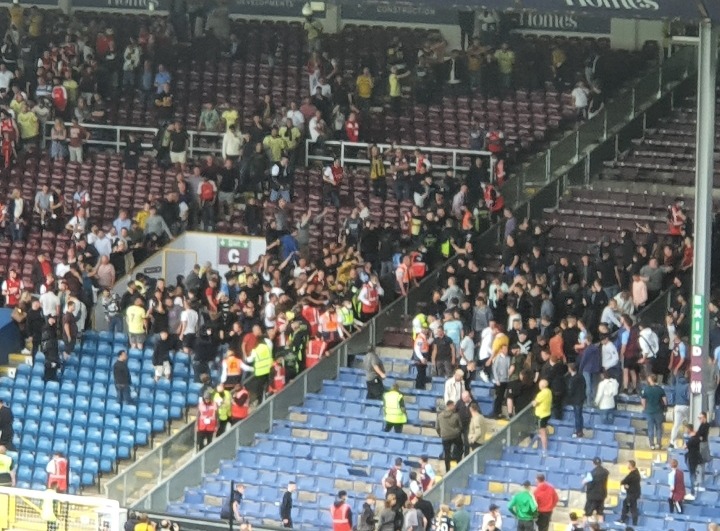 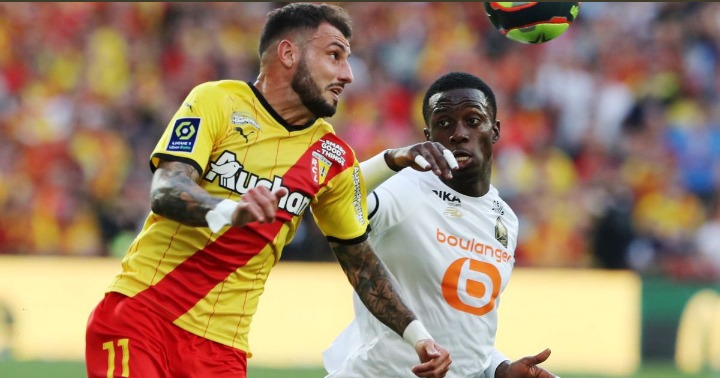 The second case of similar fan violence came up in a French Ligue 1 match, as French champions Lille travelled to face rivals Lens. The Lens fans at halftime invaded the pitch and headed to the away supporters' stand, where they threw objects at each other before the police intervened and separated the fans. The match resumed for the second half, as Lens went ahead to beat Lille by 1-0. 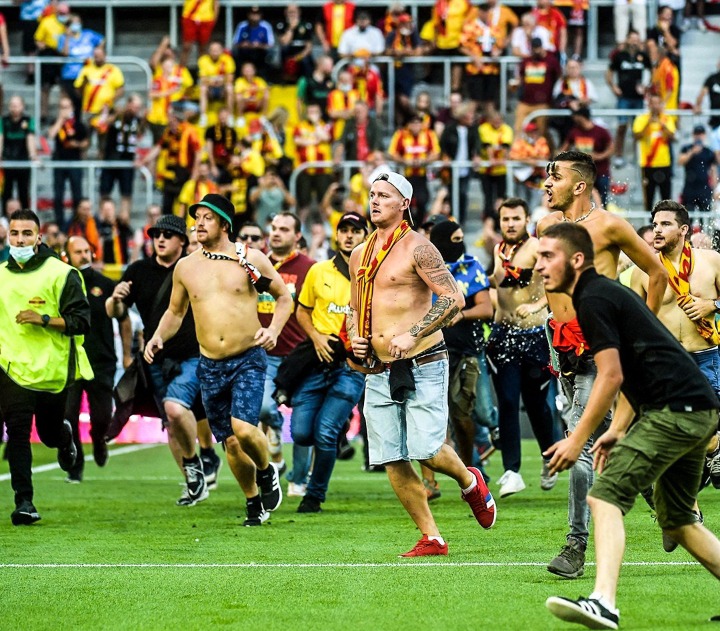 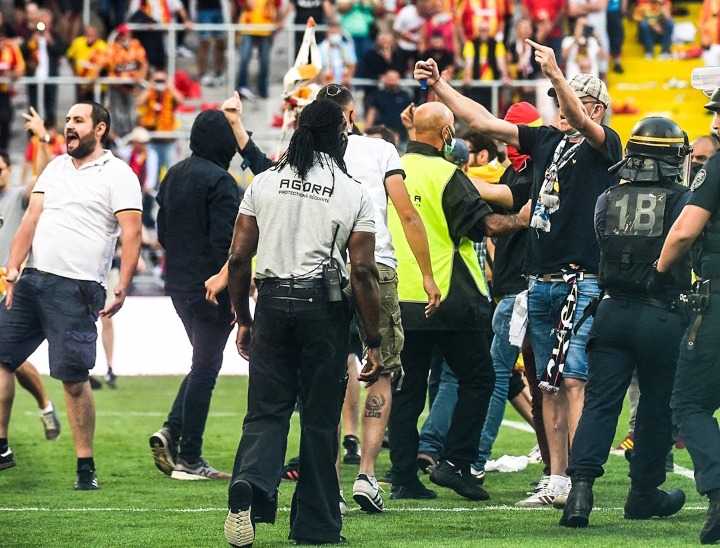 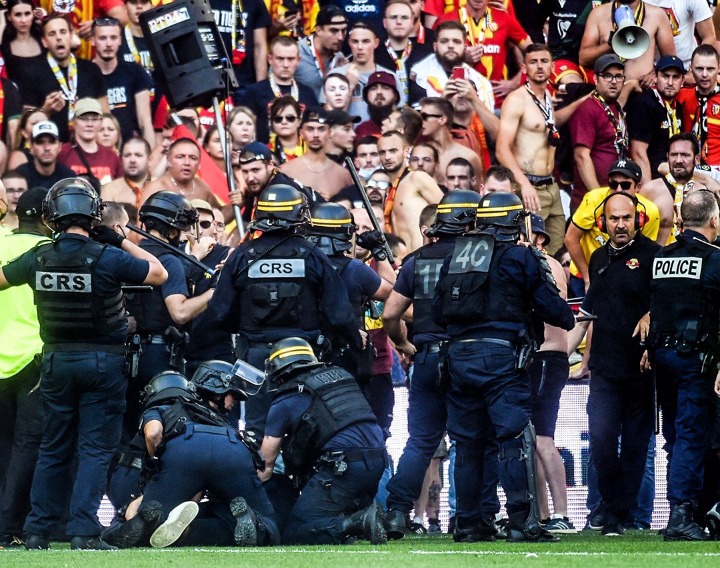 This fan violence comes barely two days after Napoli fans attacked Leicester City fans in the Leicester City center and after the match at the Kingpower Stadium, where they played out a 2-2 draw. 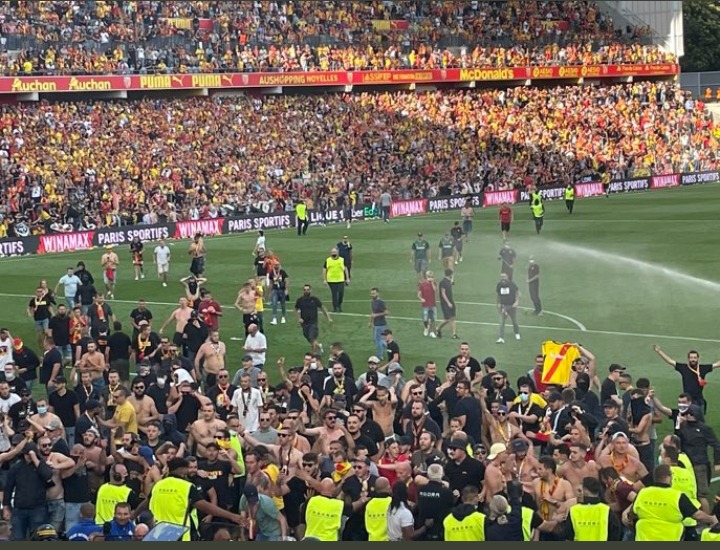 European domestic league organizers and UEFA should find a solution to this growing violence before it gets out of hand and ruins the beautiful game in Europe. 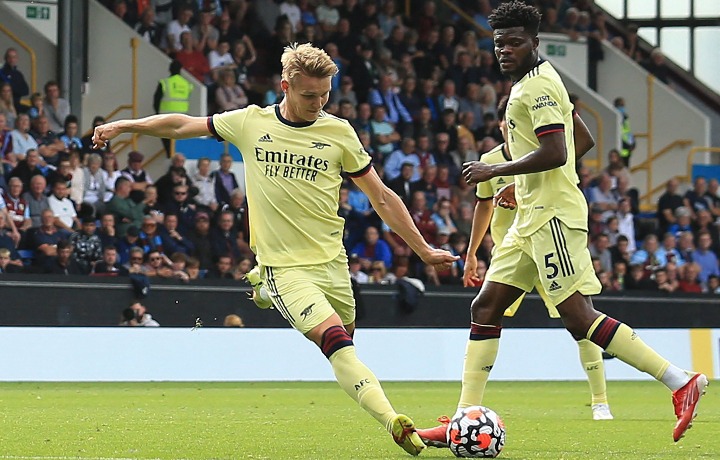 What are your thoughts about the violence seen in European football? Do you think it may affect the number of fans who attend matches in the future? Make your opinions heard in the comments section below.